The CFPB’s Structure Has Been Declared Unconstitutional 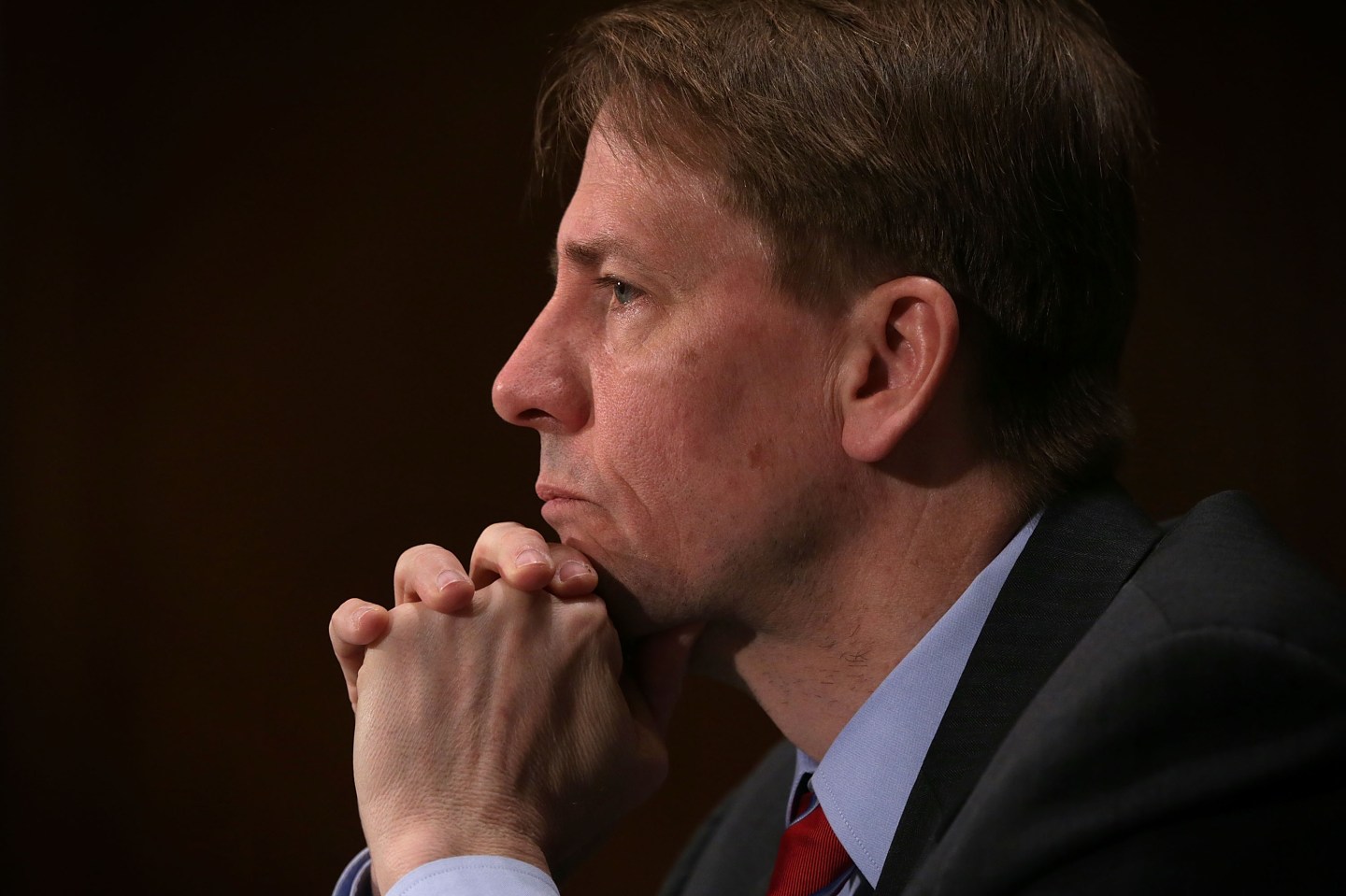 A federal appeals court on Tuesday declared the U.S. Consumer Financial Protection Bureau’s structure unconstitutional because too much power is vested with its sole director, but said it can continue operating under the president’s supervision.

The U.S. Court of Appeals for the District of Columbia Circuit threw out the bureau’s $109 million penalty against PHH Corp. PHH objected after the CFPB accused the lender in 2014 of referring customers to mortgage insurers who in turn bought reinsurance from one of its units.

The bureau, created by the 2010 Dodd-Frank financial reform law, cast the reinsurance payments as improper kickbacks and imposed the penalty in June.

Neither the CFPB nor PHH immediately responded to requests for comment.

In the ruling, U.S. Circuit Judge Brett Kavanaugh said unlike other independent agencies not accountable to the president whose leaders are instead checked by commissions, the CFPB had a “novel” structure in which a single person headed it.

Kavanaugh wrote that the structure “poses a far greater risk of arbitrary decisionmaking and abuse of power, and a far greater threat to individual liberty, than does a multi-member independent agency.”

As a result, Kavanaugh said the CFPB is unconstitutionally structured.

But while PHH argued the agency should be shut down as a result, the court opted for the more narrow remedy of allowing the agency to operate by allowing the president to remove the director at will.