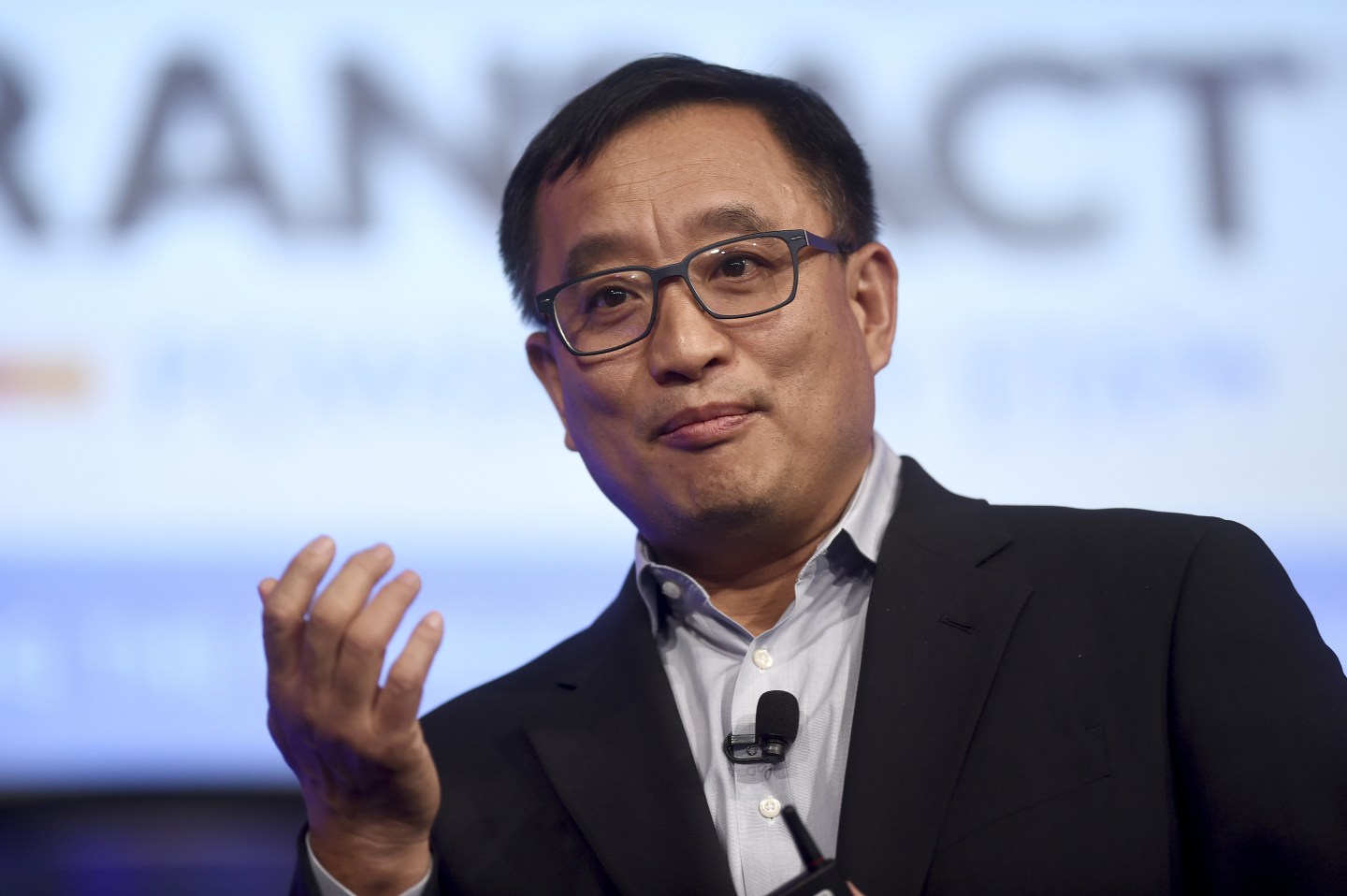 Investors gearing up for the initial public offering of Ant Financial, the $60 billion online finance arm spun off by e-commerce giant Alibaba, will have to wait until at least late 2017 as the business puts growth first, sources say.

One of the sources said that, as of last month, Ant had yet to contact Chinese regulators to start the lengthy listing process and join a queue of more than 700 companies waiting to list.

An Ant spokeswoman said the group had not set a timetable or location for its listing, and the China Securities Regulatory Commission did not comment.

Alibaba Group (BABA) set up Alipay in 2004 in the PayPal mould, to help Chinese buyers shop online, and later spun it off ahead of its own listing in 2014.

At its last fundraising round in April, Ant’s valuation topped $60 billion—just short of the market value of Wall Street bank Goldman Sachs (GS). Its listing has been among the most keenly awaited of recent years.

It reshuffled top management at the weekend, which Alibaba founder and Chairman Jack Ma said on Tuesday in Bangkok signaled a listing was in prospect at some point.

“We will be looking at an IPO in the next few years; we are not yet sure where we will list or when exactly,” Ma said.

The sources, however, said Ant intends to list both in mainland China and Hong Kong.

The two applications could be simultaneous, though a shorter waiting time could also mean that Hong Kong-listed H shares could come to market first, the sources said.

“Unicorn” start-ups—those worth more than $1 billion—are often short on cash, but not Ant Financial. It raised $4.5 billion in a record funding round in April, backed by China’s sovereign wealth fund China Investment Corp and a subsidiary of China Construction Bank.

It also turns a significant profit.

New York-listed Alibaba does not have a direct stake in Ant, due to Beijing’s restrictions on foreign companies owning Chinese financial institutions, but it has a 37.5% profit-sharing agreement. According to Alibaba filings, Ant paid it $56 million in royalty and software technology service fees in the June quarter.

For growth, Ant is concentrating on expanding a user base that already outnumbers the population of Western Europe, growing in China and abroad, where it has focused on partnerships and also wants to capture spending by Chinese tourists when they travel.

In 2015, Chinese tourists spent $215 billion overseas, according to the World Travel & Tourism Council.

None of the sources elaborated on how long the growth plan to boost customer and merchant numbers could take, the possible impact on profits, or whether there were specific targets to hit before the group considers itself ready to list.

“This is for long-term growth but will impact short-term financial results,” one of the sources said of the growth push.

The sources said Ant’s management wants to ensure an IPO is followed by growth for its shareholders—new and old.

“There is no firm plan for next year … But the company has lots of cash, and (raising funds) won’t be the only factor driving the IPO,” said one of the sources.

Some analysts have questioned the sustainability of the group’s growth, particularly for its Yu’e Bao money market fund, which will have to maintain attractive rates even as the economy slows.

In new markets like India, Ant’s partner, payment group PayTM, is also grappling with fickle consumers, while making inroads in a giant and largely untapped market.

A key complication for Ant’s listing is former parent, Alibaba.

Alibaba’s current profit-sharing agreement stipulates it could take up to 33% of equity in a listing—but that could hit regulatory hurdles designed to keep financial institutions domestically owned.

Alibaba, registered in the Cayman Islands and listed in New York, is considered foreign.

The sources said discussions to address that issue had begun with regulators.

But for now, it’s growing so fast that its headquarters in Hangzhou, southwest of Shanghai, is bursting at the seams, with rows of employees tightly packed under banners with kung fu sayings beloved of founder Ma.

A new headquarters is due in early 2017.