This Global 500 Company Is Selling Off Its U.S. Unit to Calpine 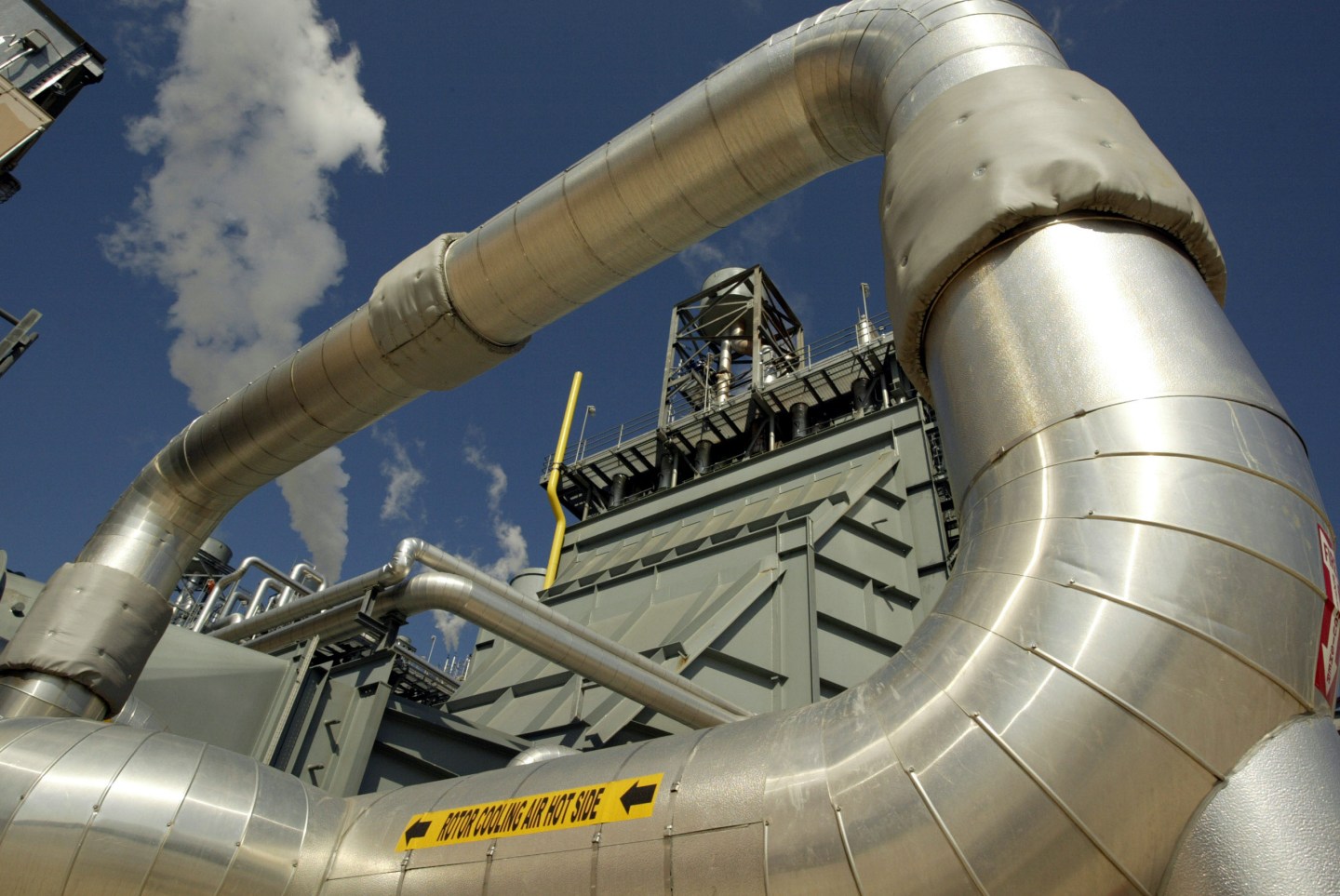 The sale of Noble Americas Energy Solutions (NAES) includes repayment of working capital of about $248 million, Noble said in a statement. Noble’s shares rose nearly 7% in early trading on Monday.

The move comes as the Hong Kong-based trader aims to rebuild investor confidence after a brutal commodities downturn coincided with a questioning of its accounts in early 2015 by Iceberg Research, sparking a collapse in its share price and ratings credit agency downgrades.

“The sale will reduce investors’ concerns about Noble’s liquidity and balance sheet,” said Nirgunan Tiruchelvam, analyst at Religare Capital Markets. He said the company’s strategy of getting out of asset-heavy businesses rather than chase “overpriced assets” was a positive as it would help it focus on its core operations.

Noble said it expects the NAES transaction to close in December 2016. Noble’s net debt rose to $3.92 billion in April-June from $3.69 billion a year ago.

“The sale of NAES substantially completes the $2 billion capital raising initiative that we announced in June”, Nobles’ Co-Chief Executive Officers Jeff Frase and Will Randall said in its statement. “With this divestiture, Noble will continue to reduce debt while also funding growth opportunities in our high-return businesses.”

Completing a plan to cut debt could help restore stability at Noble after many months of turbulence.

The firm’s founder and chairman Richard Elman also said in June he would step down within 12 months. Elman grew Noble into one of the world’s biggest traders of commodities in a bull run since setting up the group in 1986.

Meanwhile, Calpine, which generates electricity from natural gas and geothermal resources, said in a statement the NAES purchase price was $800 million plus an estimated $100 million of net working capital.