A Rundown From the World Bank/IMF Meetings 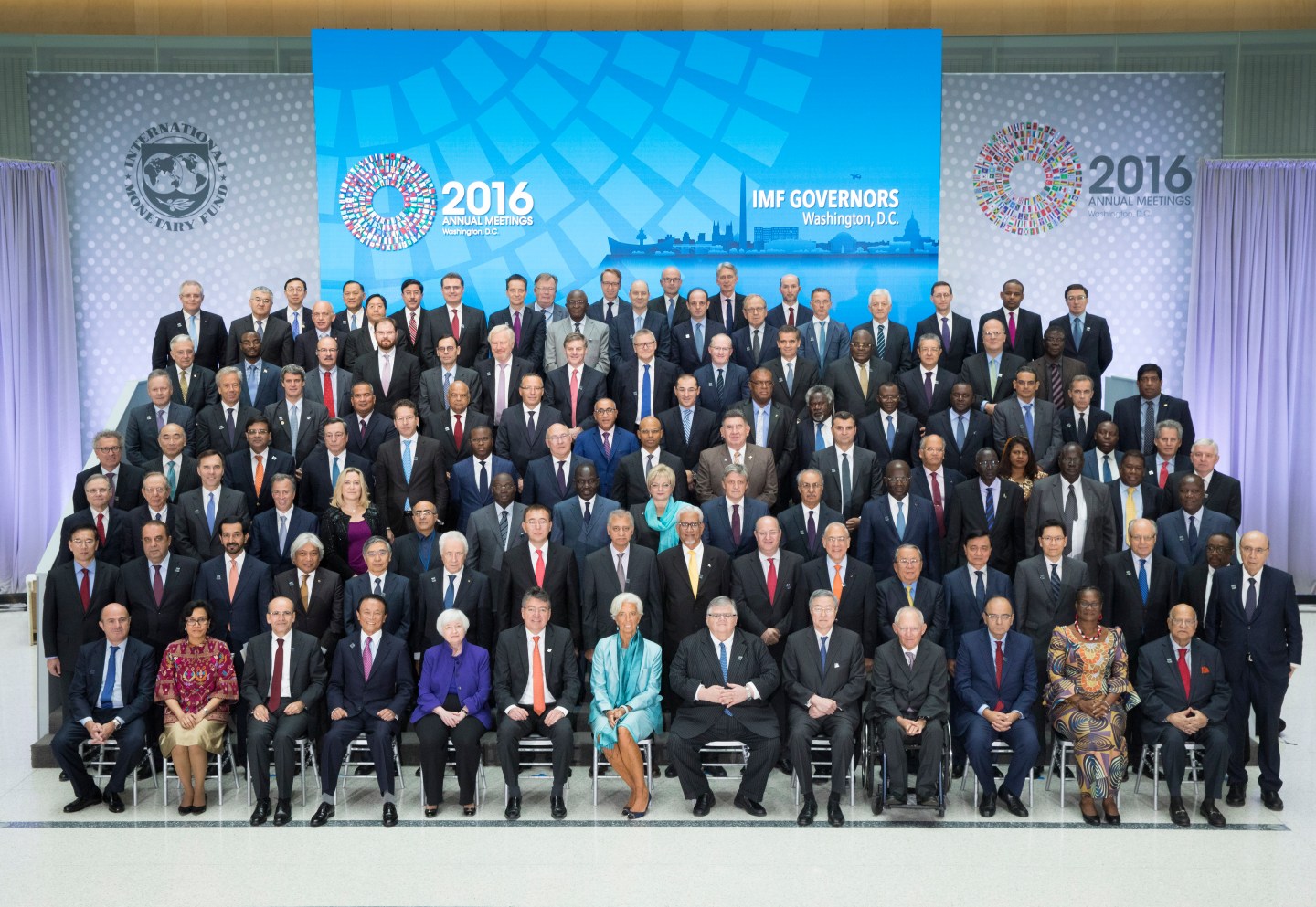 Renewed appetite for local currency debt proved to be a consistent theme among Latin American public credit heads at the World Bank/IMF meetings in Washington over the weekend.

At a time of ultra low yields across much of the developed world, local currency debt in emerging markets is proving hard to resist for investors.

And this could be a boon for countries that have stepped up efforts to keep inflation under control and adopted prudent fiscal policies such as Russia, India, Brazil and Argentina.

“It is an old school orthodox play,” Ed Al-Hussainy, a senior rates and currency analyst at Columbia Threadneedle, told IFR on the sidelines of the event. “How many times are you going to catch a transition like this?”

Increasing appetite for local bonds fits well with the debt strategy of EM sovereigns, many of which have long been trying to broaden the appeal of their local markets among foreign accounts.

That need has become even more urgent now given concerns that a normalization of interest rates in the US could cause the dollar to strenghten, making hard currency debt more expensive to service.

“We need to prepare for the time when the US Fed starts normalizing rates,” Peru’s Finance Minister Alfredo Thorne told IFR this week. “What we would like is to give more depth to our local currency market.”

Peru took a major step in that direction in September when it issued around US$3bn equivalent of new 12-year sol-denominated bonds to finance the buyback of existing US dollar debt.

The country has only 3bn soles of financing needs yet to fund for 2017 and plans to rely on weekly issuance in the local Treasury market to raise that cash.

Thorne said the country may now look to buy back some of the illiquid local Treasury bonds called Soberanos and concentrate most of its issuance on certain benchmarks to help increase the depth of the market.

Uruguay is also exploring ways to capitalize on renewed investor appetite for local currency debt as it seeks to plug its funding gap next year, the country’s debt head told IFR Saturday.

Moderating inflation and a strengthening peso have helped the South American nation increase the appeal of its local bonds at a time when investors globally are struggling to boost returns.

“We see renewed appetite for local currency,” Herman Kamil told IFR on the sidelines of the IMF/World Bank meetings. “We are always looking for ways to increase stable sources of funding in local currency.”

For more on economics, watch:

Uruguay plans to issue about US$2bn-equivalent in local and international bonds in 2017 to help meet financing needs of US$2.757bn for that year.

That is up from total bond issuance of US$1.75bn-equivalent this year, which included a US$1.147bn tap of existing international bonds the sovereign completed in July.

While Kamil expects to return to the hard currency bond markets, the country is also considering ways to cater to the rising appetite for local currency debt.

For now that is likely to occur through the domestic markets as opposed to the larger Global peso-denominated inflation linkers the country offered to foreigners in the past, Kamil said.

This time, investors are increasingly expressing an interest in buying fixed-rate peso bonds, and the government has already made efforts to heighten the appeal of the domestic markets, he said.

Foreign accounts can already freely move in and out of the market, and also have the option to receive principal payments in dollars or pesos.

“The easier we make it for foreigners to liquidate their positions and leave, the more likely they will stay,” Kamil said.

Here’s How Much the IMF Is Now Loaning to Ukraine

Panama plans to tap the foreign bond markets during the first semester of next year to cover a portion of its funding needs in 2017, the country’s finance minister told IFR on Saturday.

The Central American country will raise the US$2.6bn it needs through international and local debt markets as well as with multilaterals, said Dulcidio de la Guardia, Panama’s Economy and Finance Minister.

The sovereign, which is rated Baa2/BBB/BBB, will likely stick to the medium or the long end of the curve, in line with its strategy of issuing paper of 10 years or more in the international markets and tapping the local market for shorter-dated debt.

“Our policy is to have an average maturity of 10 years to reduce refinancing risks,” said de la Guardia, noting the country’s curve has flattened of late.

A plan to consolidate balances across thousands of government accounts at the Treasury level has also allowed the government to more easily access its cash, reducing the amount of bonds it needs to issue each year.

A liability management transaction may also be on the cards, ahead of the country’s next big international bond maturity – a US$1bn bond that comes due in 2020.

“When the time is right we will do a liability management (operation) for that maturity,” he said.