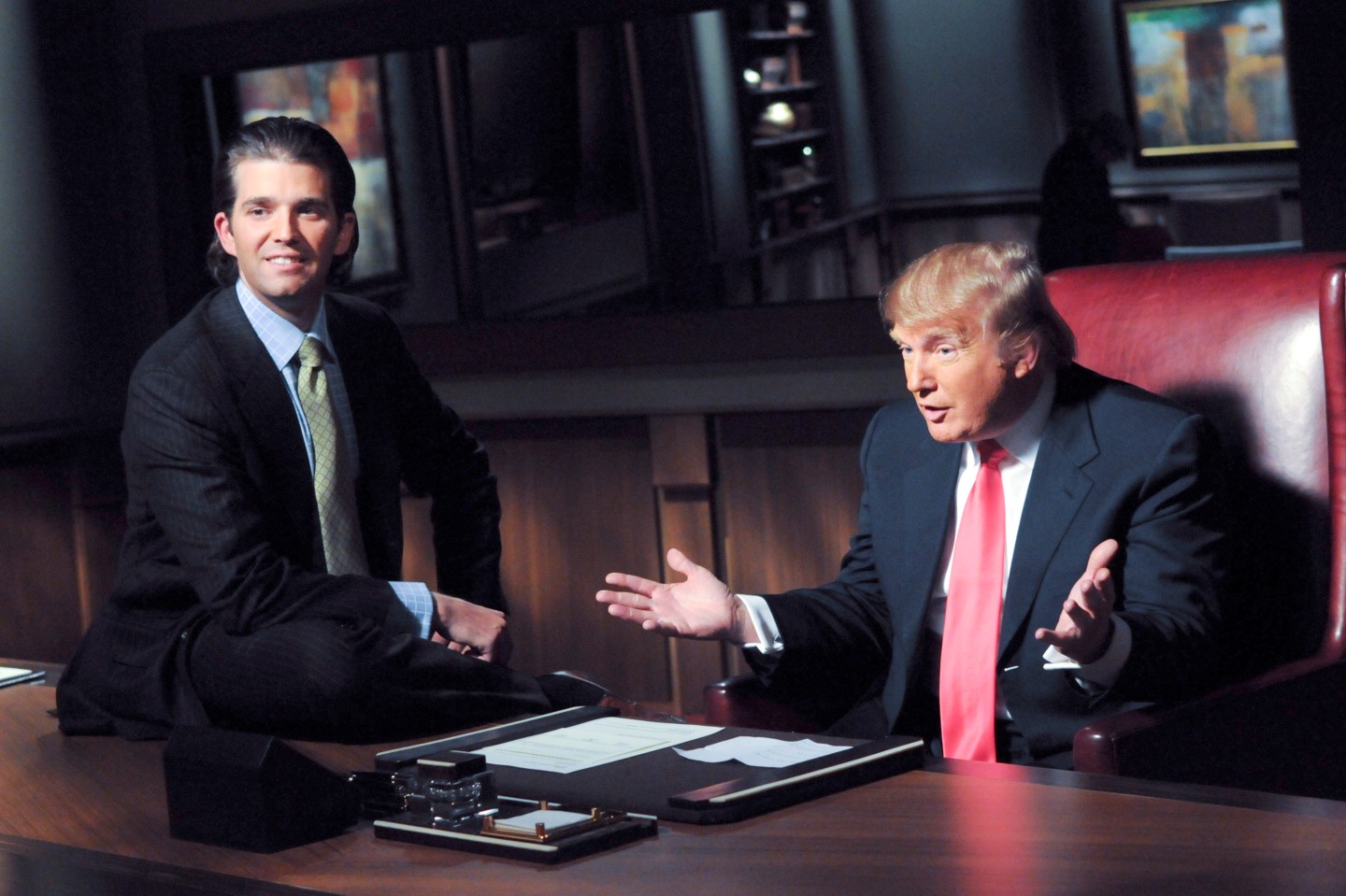 Television producer Chris Nee has claimed on Twitter that, according to producers who worked on The Apprentice, footage exists of Donald Trump using America’s most explosive racial slur.

I don't have the tapes. I've signed a Burnett contract & know leak fee is 5 mill. Hearing from producers/crew N word is the "much worse".

The “5 mill” is a reference to a clause in Apprentice employees’ contract that apparently imposes a $5 million dollar fee in the event of any leak of a show tape.

Nee is trying to get the attention of Mark Cuban, a passionate Trump hater, in hopes that he could cover that expense for anyone who can produce the tapes.

@mcuban the price is 5 million to cover the penalty fee. And we all get to hear him use the N word from what I hear https://t.co/IsmJvHHL1K

Nee’s tweets came in response to claims yesterday by a former Apprentice producer, Bill Pruit, that even more damaging tape could emerge following Friday’s leak of scandalous material recorded during a Trump appearance on Access Hollywood.

Though this currently amounts to only slightly more than digital rumor, inflammatory racial rhetoric would not be inconsistent with Trump’s statements and behavior both during and prior to the campaign. That has included racially-tinged attacks on the parents of an American Muslim soldier killed in Iraq, his hesitation to condemn KKK leader David Duke, and of course the comments about Mexican immigrants that kicked off his campaign.

We will update this post if and when more details emerge.