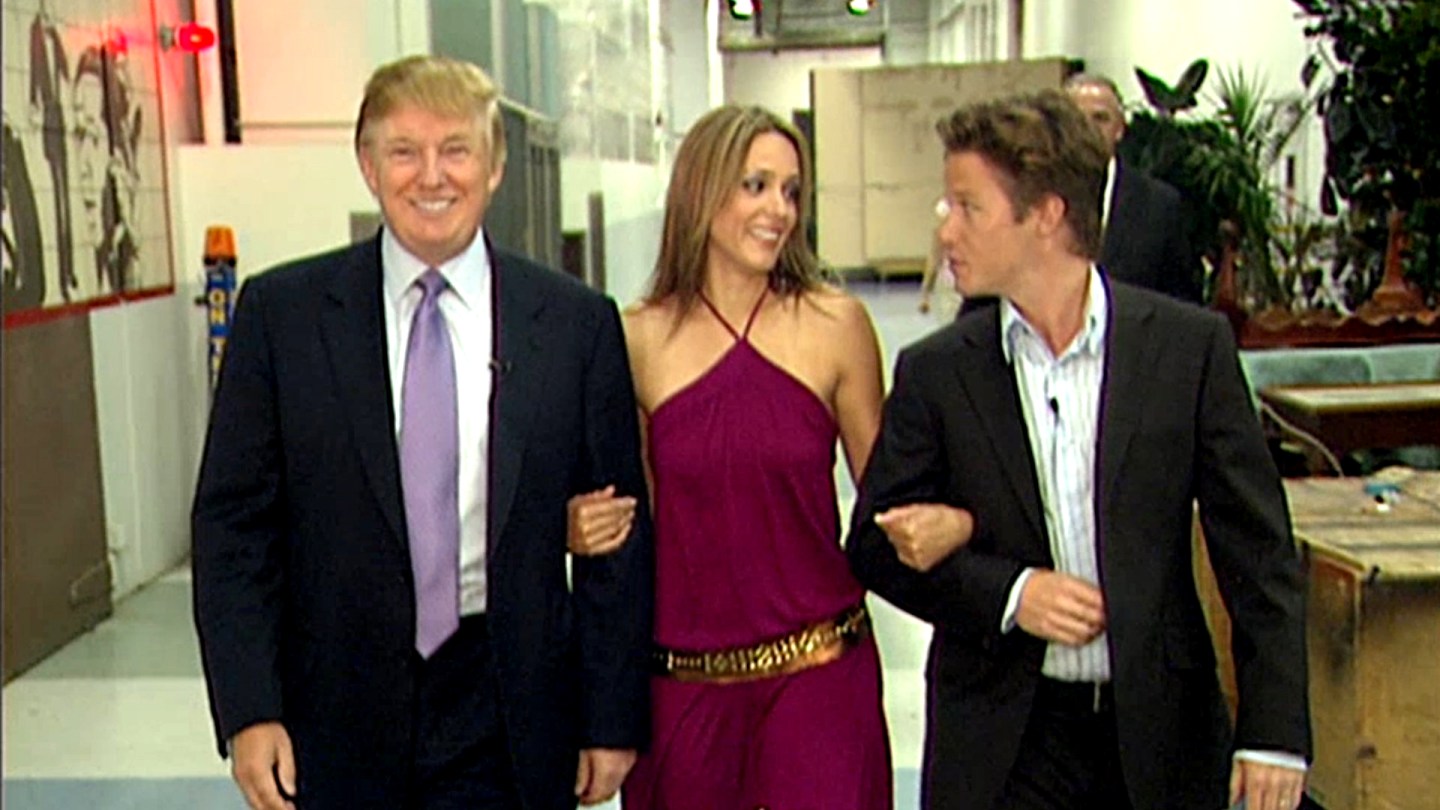 NBC has suspended Billy Bush from the Today show for his part in the recently released video of Donald Trump’s lewd comments about women.

“Let me be clear—there is simply no excuse for Billy’s language and behavior on that tape,” NBC executive Noah Oppenheim wrote in a staff memo on Sunday, shortly before the second presidential debate kicked off. “NBC has decided to suspend Billy, pending further review of this matter.”

Trump’s campaign has been in a tailspin ever since the release Friday of video from 2005 that showed him boasting in vulgar terms that his star power allowed him to grope women without their consent. Dozens of Republican officials have condemned him, and many have withdrawn their endorsements and called on him to withdraw from the race. Trump has been defiant, vowing to continue his campaign and, while apologizing tepidly for the remarks, saying that Bill Clinton has done far worse and raising the issue in the days that followed the tape’s release.

NBC did not elaborate on how long Bush would be suspended.

Bush was the host of NBC’s Access Hollywood at the time of the video’s recording. In the tape, he is heard laughing at Trump’s comments and crudely admiring the looks of Arianna Zucker, the actress who was on set to work with Trump.

Bush on Friday released a statement saying he was “embarrassed and ashamed” and that he was “younger, less mature, and acted foolishly in playing along.”