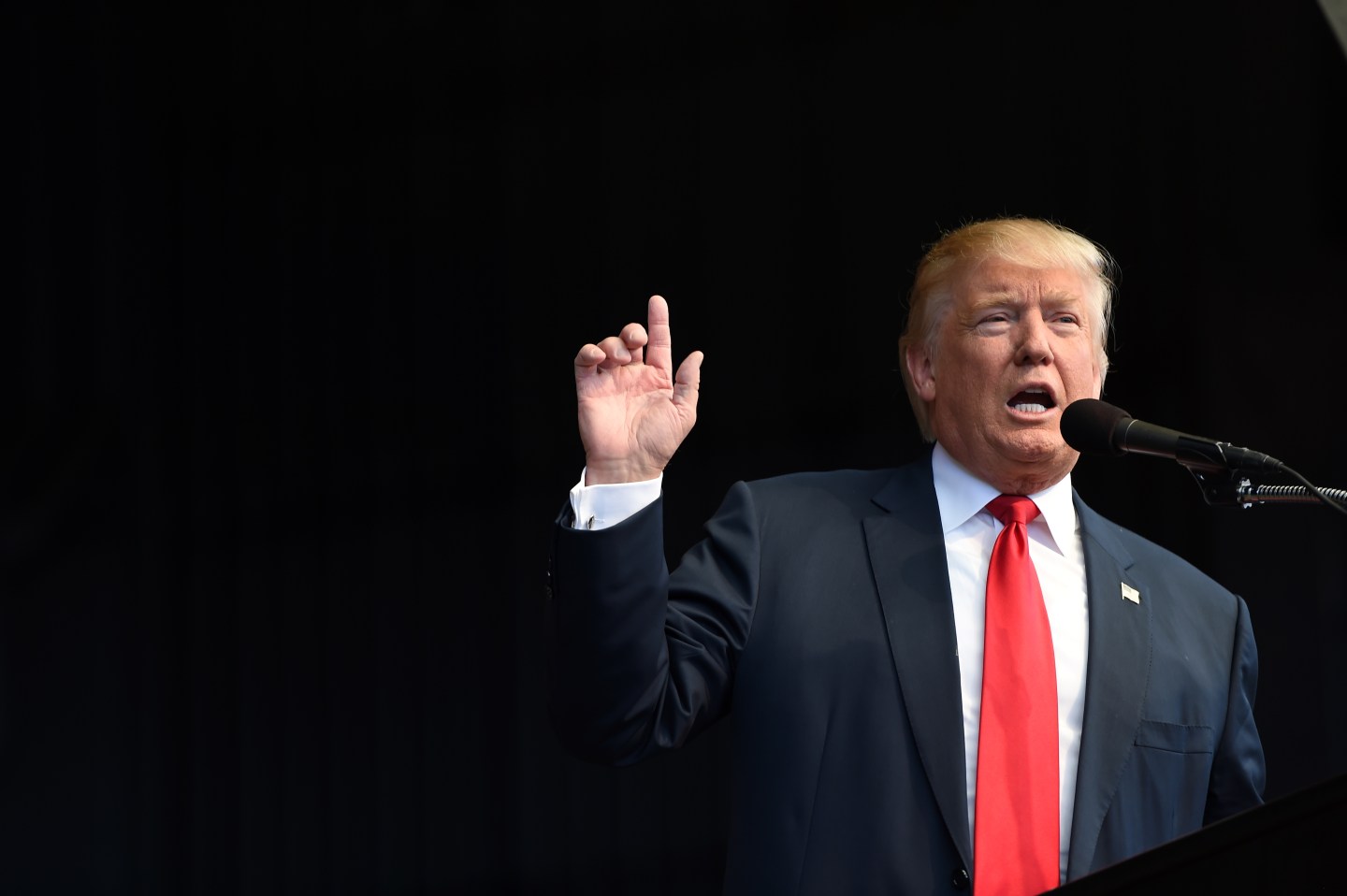 Republican presidential nominee Donald Trump said Saturday that he has no plans to withdraw from the race, as he faced calls to step down after a leaked recording featured his lewd comments about women.

“I’d never withdraw. I’ve never withdrawn in my life,” Trump told the Washington Post on Saturday. “No, I’m not quitting this race. I have tremendous support.”

In another interview, Trump told the Wall Street Journal that there is “zero chance I’ll quit.”

The Post on Friday published a video that captured a 2005 conversation, in which Trump boasted about being able to grope women because of his fame. “And when you’re a star, they let you do it,” Trump says in the recording. “You can do anything.”

Trump apologized in a video message released early on Saturday morning, saying the comments do not reflect who he is.

Republicans, including the party’s most senior leaders, condemned Trump’s remarks. Several, including former GOP candidate Carly Fiorina, called for him to step down and allow someone else to represent the Republican party on the ballot.