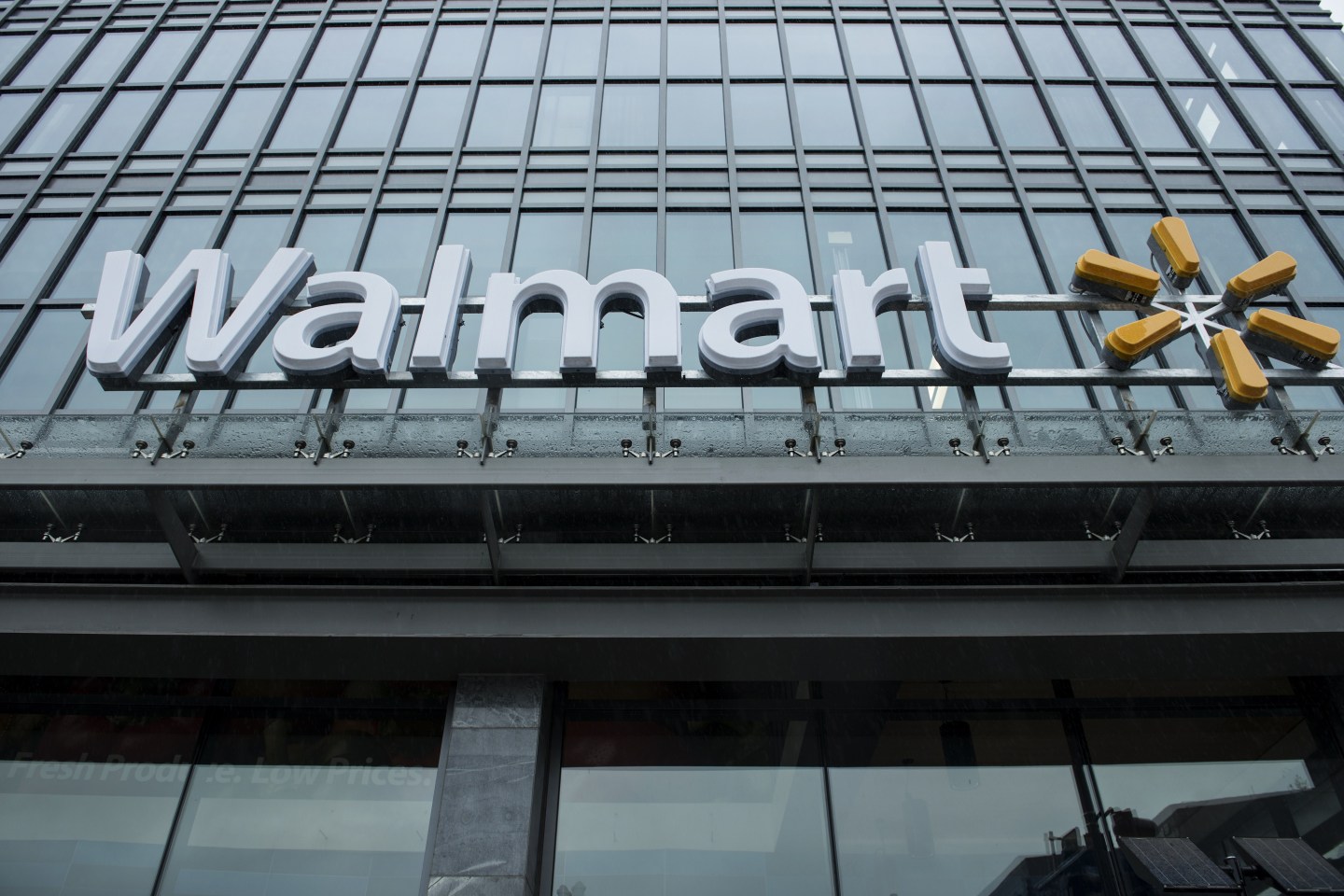 The U.S. government recently proposed a $600 million settlement for Walmart (WMT) to close a bribery investigation, but the retailer refuses to pay.

The Justice Department and Securities and Exchange Commission have been investigating Walmart for foreign corruption allegations for the past five years, Bloomberg reports. Officials have offered to end the investigation if Walmart would pay the settlement, but the company has rejected the offer. If the retailer had paid, it would have been the largest settlement in a foreign corruption case since the U.S. implemented laws 40 years ago that prohibit bribery of foreign officials for business purposes.

This means that Walmart and the government are now at an impasse, so the latter is now attempting to gather more evidence regarding bribery in Mexico to strengthen its case. Specifically, the Justice Department and SEC are looking into allegations that Walmart bribed Mexican officials to hasten the process of receiving zoning and building permits. According to Bloomberg, some of the behavior officials are investigating may be past the statute of limitations.

A Walmart spokesperson told Bloomberg, “As we’ve said from the beginning, we are cooperating fully with the government in this matter and have no further comment on that process.” Officials are hoping to close this investigation before a new administration takes over in the new year.

Adding up expenses for its own internal investigation as well as legal fees, Walmart has already spent about $791 million on this case. “Although we do not presently believe that these matters will have a material adverse effect on our business,” Walmart wrote to investors in a regulatory filing in March, “given the inherent uncertainties in such situations, we can provide no assurance that these matters will not be material to our business in the future.”