Tesla Could Double the Size of Its Factory in Fremont 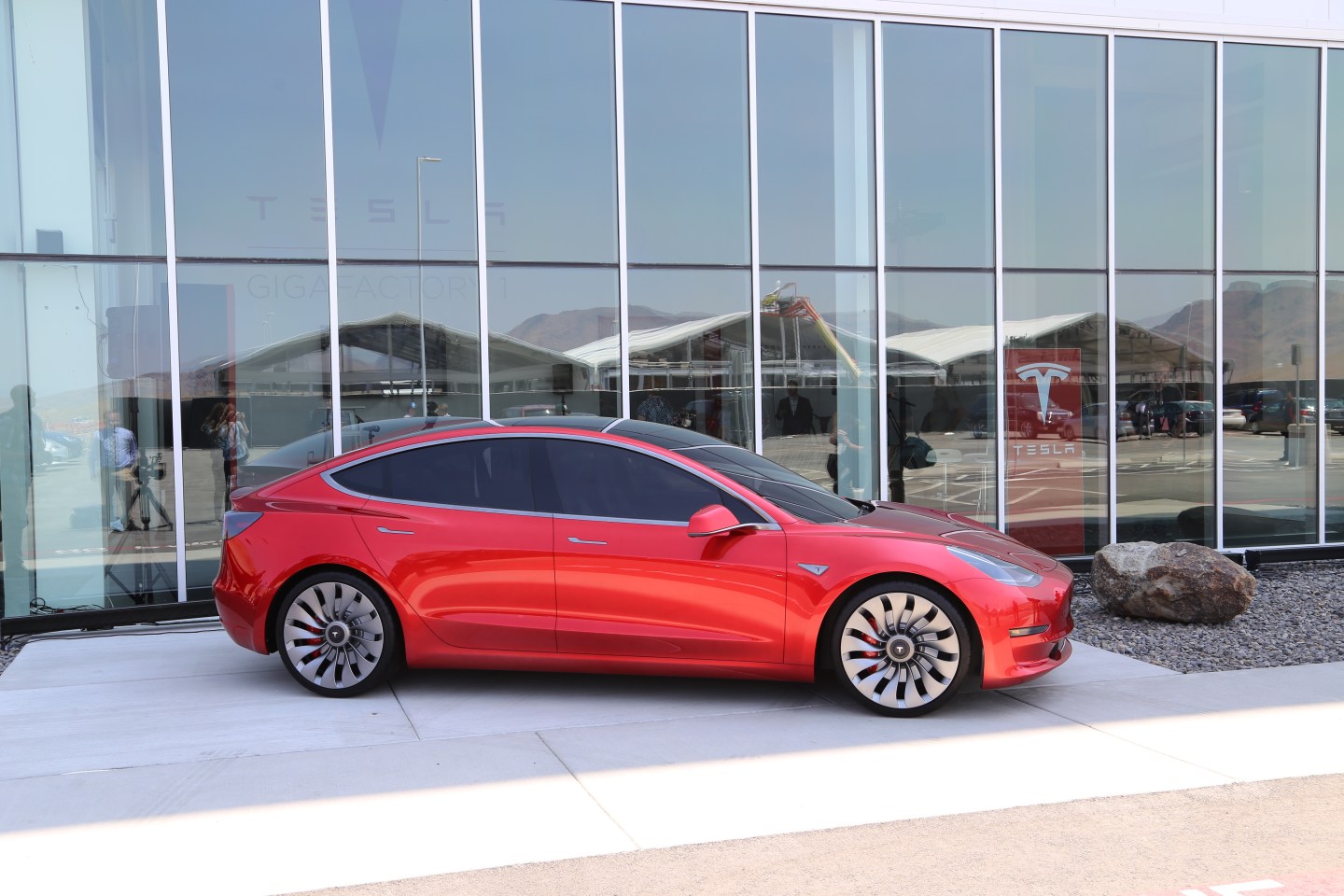 As part of Tesla’s audacious plan to make ten times as many cars as it did last year by 2018, the electric car maker led by Elon Musk is planning on aggressively expanding its space at its factory in Fremont, Calif.

According to city planning documents reported on by the San Francisco Chronicle, Tesla could double the factory space by adding on another 4.6 million square feet to the current 4.5 million square feet. The company is looking to add new buildings in spaces like the factory’s parking lot and in an open lot next to the test track.

By the end of 2016, Tesla (TSLA) is expected to ship just under 80,000 cars for the year, so this massive growth will have to come in 2017 and 2018. In the third quarter of this year, the company finally hit its quarterly car shipment goals, following two consecutive quarters where the company underwhelmed with its shipment figures.

Many of the 500,000-car figure are supposed to come from Tesla’s planned upcoming car the Model 3, which isn’t scheduled to start shipping until the end of 2017.

For more on Tesla’s recent car deliveries watch our video.

That vehicle, which was revealed earlier this year, has received almost 400,000 reservations, which require a $1,000 refundable deposit. Tesla likely will not be able to deliver many of the later Model 3 reservations for many months, if not years, after the 2017 release.

Tesla’s other major manufacturing investment—its huge battery factory under construction outside of Reno, Nev.—is supposed to start making its first batteries by the end of this year. Those batteries will go into the Model 3, as well as be used for Tesla’s batteries for buildings and the power grid.