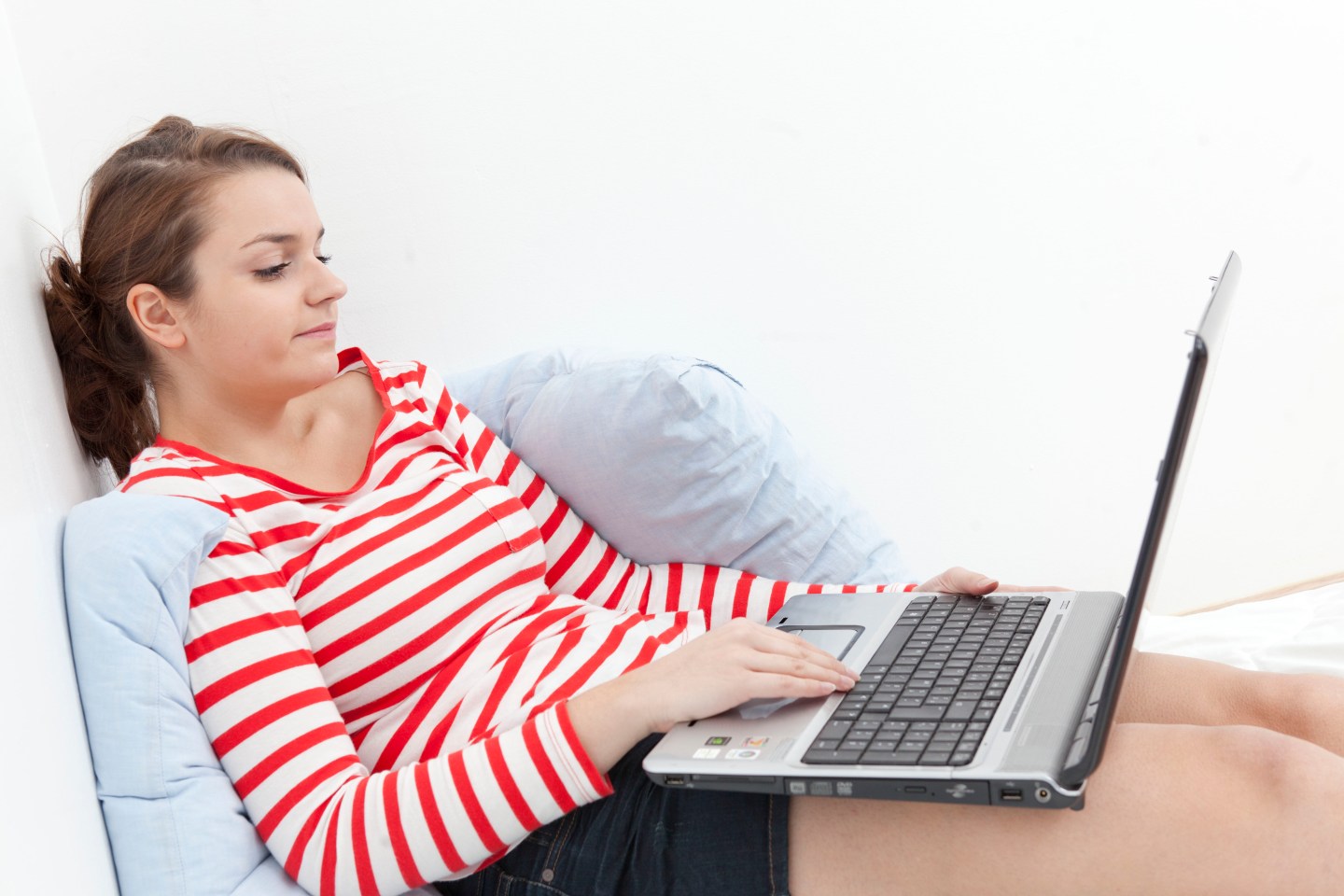 If you would take a pay cut for the option to work at home, you aren’t alone.

Workers, on average, are willing to take an 8% pay cut if they could work from home, according to a working paper by Harvard’s Amanda Pallais and Princeton’s Alexander Mas, which queried 7,000 individuals. A minority, 20% of workers, said they preferred working at the office with no pay deductions.

Pallais and Mas conducted the study by posting job ads in 68 metro center for a telephone interviewer position at a national call center. Since that study focused on jobseekers and had the potential for bias, the pair also conducted a separate, nationally-representative, survey on individuals who are currently employed and/or on the job market.

Based on the latter survey, “there are workers who don’t have this option who would be willing to take 21% lower wages for the ability to work from home.”

Yet, just 9% of workers in the U.S. now say they have the option to work from home—suggesting that employers are either failing to tap into the preference, or, alternatively, not implementing work from home programs because it is too costly.

Even if some workers choose to take a pay cut in exchange for the option to work at home today, the pay cuts won’t be as heavy as anticipated.

Aside from cutting down on commuting costs, employees can also receive a tax deduction for working from home if they use a section of their residence exclusively for their job. The office must also be their primary place of business—the employee must spend more time working at their home office than work office.

The IRS estimates that the deduction saves an average of $3,000, while a 2015 Citi study reported that workers spend nearly $2,600 to commute to work annually.

Those savings are equal to roughly 12% of the average American wage in 2014, according to the Social Security Administration.

The study also noted that a larger portion of women were willing to take a pay cut to stay at home, likely to take care of their house and family.