Poll Finds Most Working Moms Would Rather Stay Home 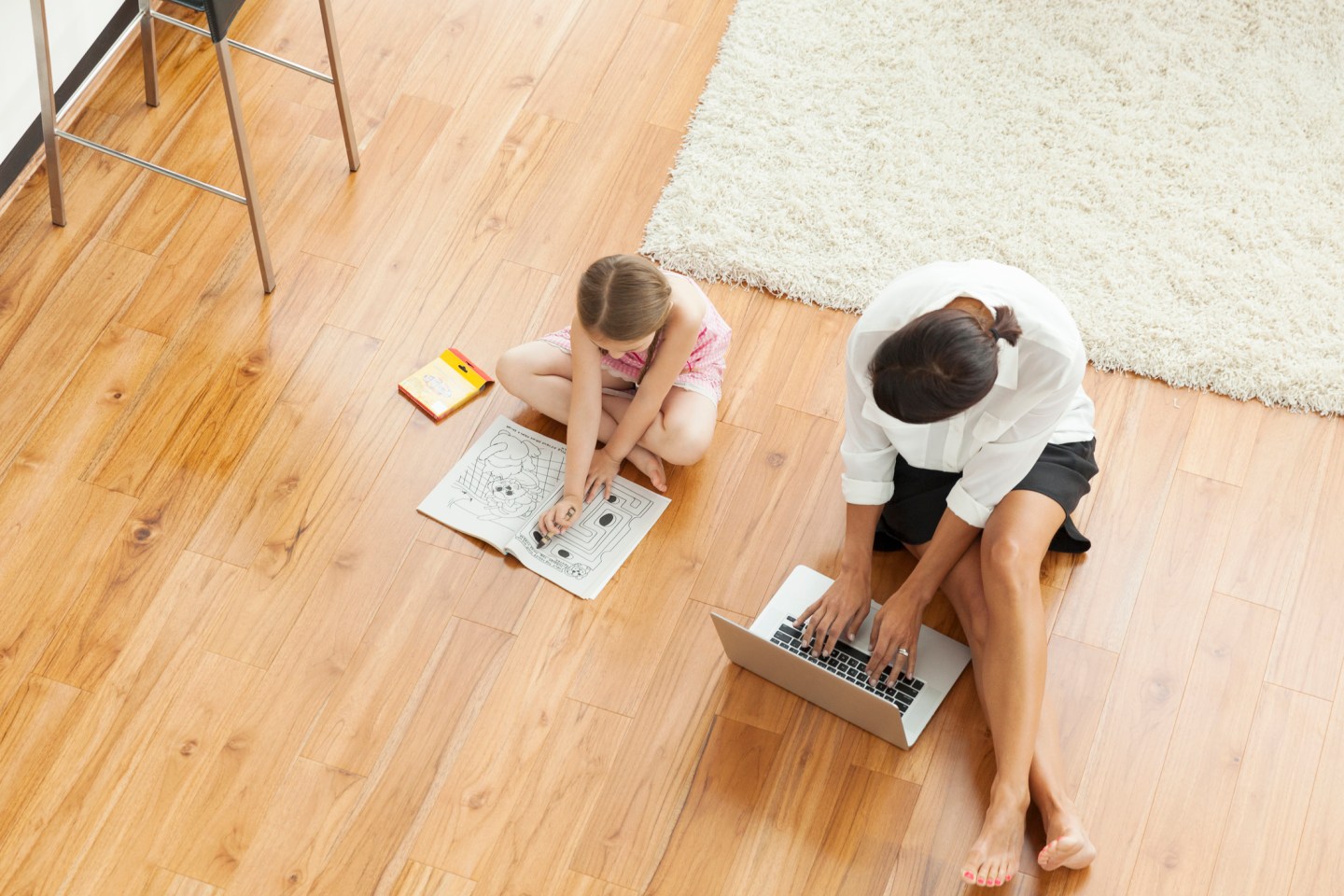 Most working mothers would rather not be, well, working.

According to a new Gallup report, which surveyed more than 323,500 American adults, a majority of working moms with kids under age 18 said they would prefer to stay at home and take care of their house and family.

Among moms employed full- or part-time, 54% said they would prefer to stay home, while only 40% said they prefer to work outside the home.

And it’s not that the grass is greener on the other side: Even among moms who weren’t currently employed, the majority said they would rather stay home (57%), while just 37% said they would prefer to work.

Women without children under the age of 18, on the other hand, overwhelmingly preferred working outside the home—particularly if they were currently employed.

The researchers found that men overwhelmingly preferred working outside the home—regardless of whether or not they were fathers. However, being a dad does have an impact on preference: 80% of employed men without children said they would rather work outside the home, compared to 70% of men with children.

This new research might come as a surprise to some, given the attention that working mothers have received in the presidential election from both Hillary Clinton and Donald Trump.

Clinton, for example, recently wrote an editorial about being a working mother: “I wanted to come back. I loved what I did. And it was important to me to contribute to my family’s finances, especially now that we were having a baby.”

Meanwhile, the Trump campaign recently released an ad starring his daughter (and working mother of three) Ivanka Trump, in which she detailed her father’s plans to make moms’ lives easier. She also wrote an editorial in the Wall Street Journal on the GOP nominee’s behalf titled “The Trump Plan Will Help Working Mothers.”