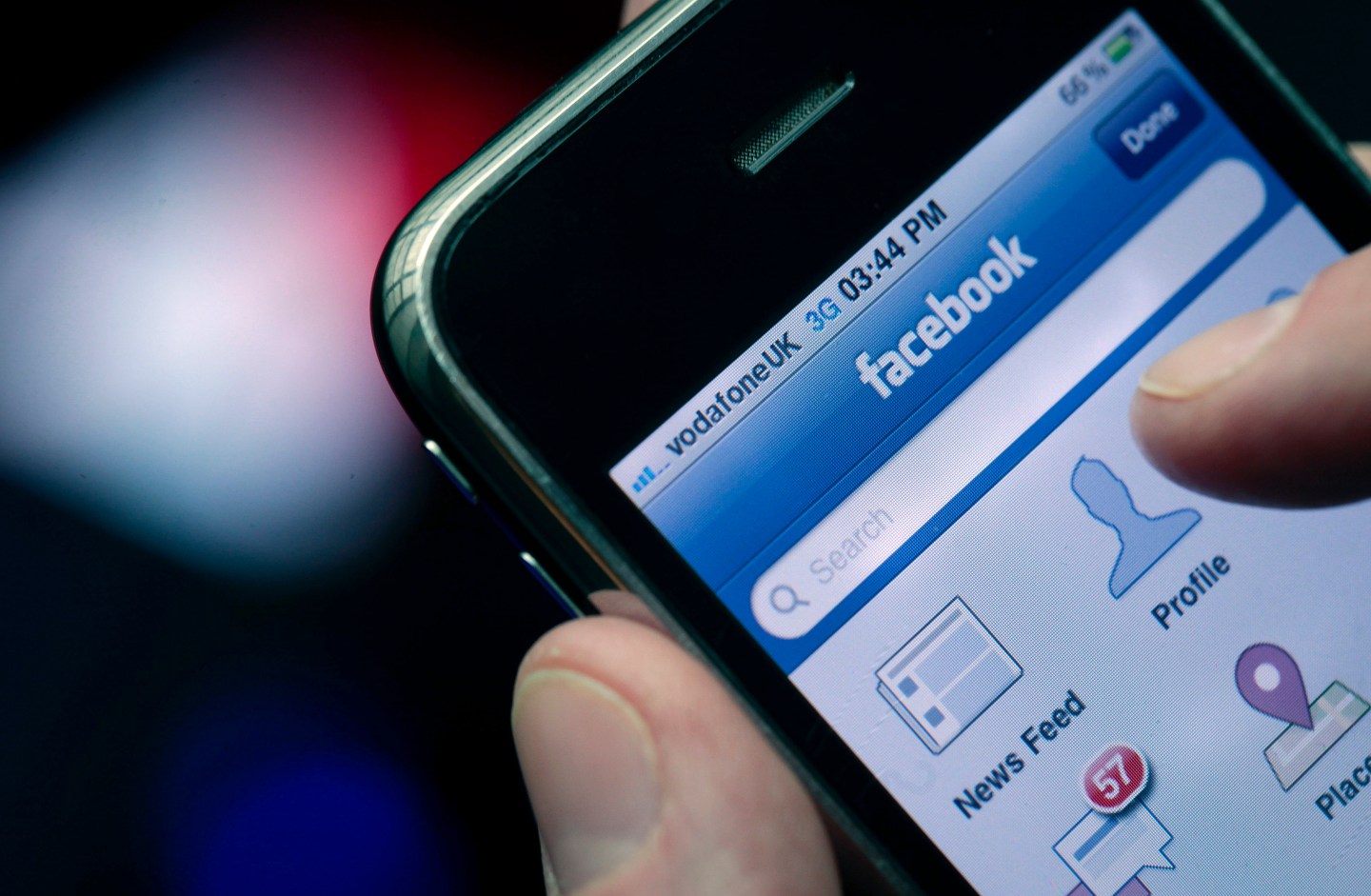 The latest mobile app from Facebook released on Friday puts one of its most distinct and popular features in the spotlight. Dubbed Facebook Events, the standalone app aims to be a centralized spot where users can access all the events normally seen listed on the Facebook news feed and Events tab.

According to the social network, Facebook Events already counts more than 100 million users. With the new Events app, users will be able to see all of the events to which they’ve been invited as well as access activity around these events, such as who has submitted an RSVP and updates from hosts.

Users can also access an interactive map within the app and find events near them, based on time and type of event. Additionally, users can discover which events are popular with their Facebook friends, receive notifications in case event details change, and see past events attended.

It’s not uncommon for Facebook to break out features into separate apps. In fact, the social network has seen some of these apps become viral—including chat app Messenger—which now has one billion users.

Although Events doesn’t yet have the scale as an app like Messenger, there’s potential promise for the app to do even more than what it includes now. For example, the app could, in the future, include a way to buy tickets to events like concerts or games.

Earlier this year, Ticketmaster said it would begin to sell tickets through Facebook. Event ticketing company Eventbrite had also announced a pilot of selling tickets directly through Facebook. Facebook makes affiliate fees from these sales.