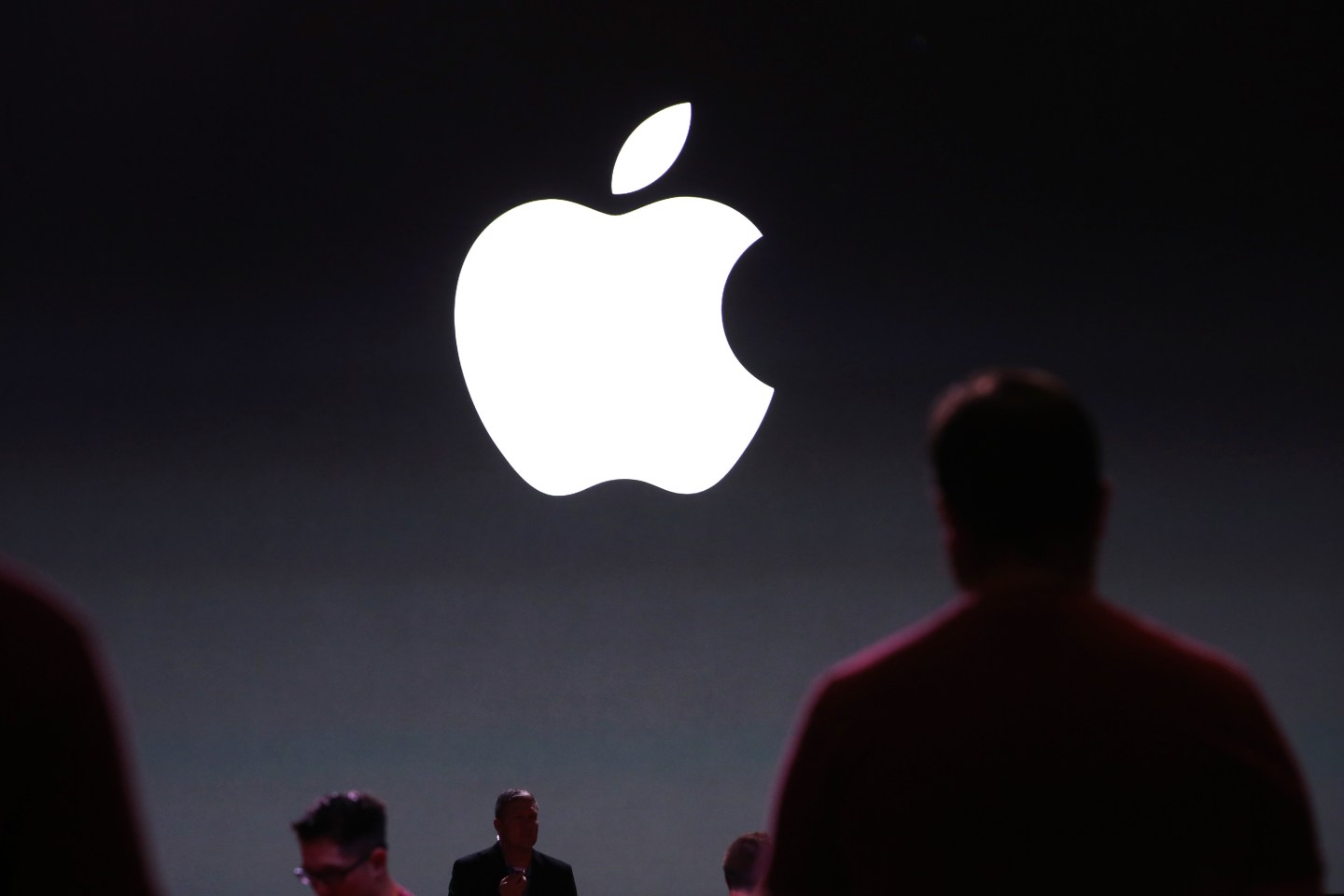 In January, Apple announced its plans to open an iOS App Development Center in Italy. Today, that facility has officially opened to train the next generation of developers.

According to the Guardian, the facility opened Thursday at the University of Naples Federico II—one of the oldest universities in the world located in a suburb of Naples called San Giovanni a Teduccio. The program is slated to last nine months, and intends to give students, “practical skills and training” to write code and create their own iOS apps.

But the crux of the program goes beyond that: It hopes to encourage students, who are mainly from southern Italy, to take jobs or create startups based in the city, the Guardian reports.

Students will receive the latest iPhone, iPad, and Macbook, according to the Guardian. And thanks to combined investment of about €10 million ($11.2 million) by Apple and the university, the course is offered for free.

Being accepted into the course wasn’t easy. The Guardian reports that 4,000 people from all over the world applied for the program in an 11-day period, but only 200 were accepted. The facility reportedly plans on doubling that number next year by accepting 400 students.

Apple, which has supposedly been “very, very” involved in the course’s preparation, designed the large open-plan classroom in the facility, according to the Guardian. One half of it is dedicated to small round tables, while the other half will serve as a lounge areas for students to relax.

The Guardian reports that the main focus is group work, but competition will be a “fundamental” part of the program.

As for why Naples was chosen, Apple CEO Tim Cook said its because he admires the “entrepreneurial spirit” of Naples and also thinks Apple can “make more of a difference there,” according to the Guardian.