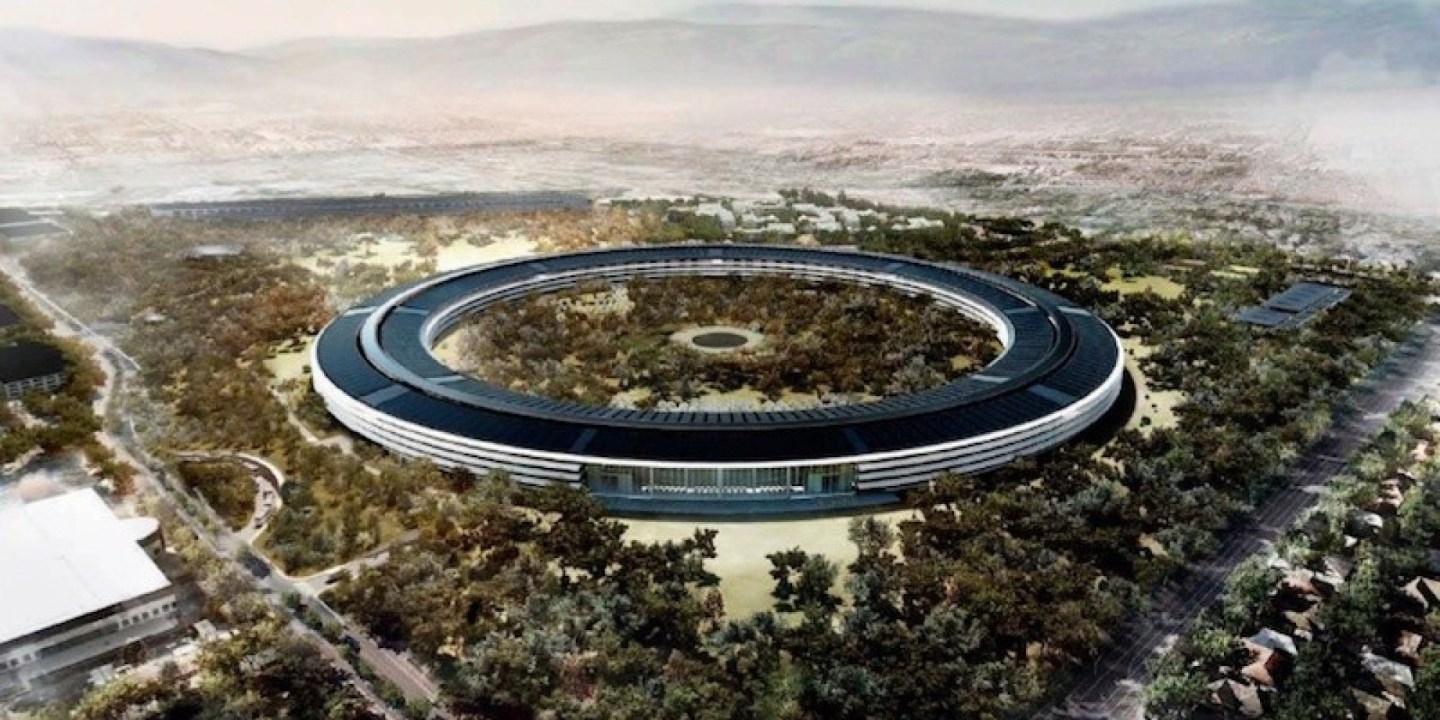 Each month, we catch a sneak peek at what Apple is up to at its “spaceship” campus in Cupertino, courtesy of two drone operators.

This time around, we’re seeing some real progress.

First up is Matthew Roberts, a documentarian who takes viewers on a tour of several areas around Apple’s (AAPL) campus, including the installation of the company’s solar panels. In Roberts’ estimation, the solar panel installation is approximately 40% complete on the main “spaceship” facility. Next up, Roberts takes us by Apple’s massive research-and-development facility, which looks to be “nearly complete from the outside,” though cranes and workers are still trying to button things up. Inside, work is ongoing.

Roberts then moves on to Apple’s auditorium, which is still under major construction but will eventually be home to Apple’s big product announcements. Meanwhile, parking garages that will hold 11,000 vehicles seem to be in good shape, and Apple’s 110,000 square-foot fitness center for employees is slowly but surely making progress.

Apple Campus 2 will serve as the iPhone maker’s headquarters. When complete, the campus will span 2.8 million square feet of office space and house 12,000 employees. The facility will also feature parks, restaurants, the aforementioned fitness center, and other features designed to make the campus feel like home to employees. Most importantly to Apple, its new campus in Cupertino will run entirely on renewable energy and rely on solar technology and fuel cells. It’s part of a broader initiative at Apple to eventually make all of the company’s facilities run entirely on renewable energy.

Like Roberts, Duncan Sinfeld, who also flies a drone equipped with a video camera over Apple’s new campus, takes a look at how things are going with Apple’s construction.

Sinfeld hones in on some of the highlights from Apple’s construction. For instance, his video points out that the spaceship’s facade is “glowing.” He also notes there are fewer cranes inside the spaceship than there were last month, and that a fountain planned for the site has its foundation. The planned walking trails around the campus are also starting to take shape.

Like Roberts, however, Sinfeld’s drone tours other facilities, showcasing how far along the research and development “compound” is coming along, and noting that the auditorium is making impressive gains. Apple has already built one of its planned seven cafes, the video reveals.

Apple plans to move into its Apple Campus 2 in 2017. Judging by how far things are along right now, it’s possible the campus’ construction won’t be complete at that time. However, Apple has not indicated that the move-in date would be pushed back for any reason.