You’re About to See More 7-Elevens In Your Town 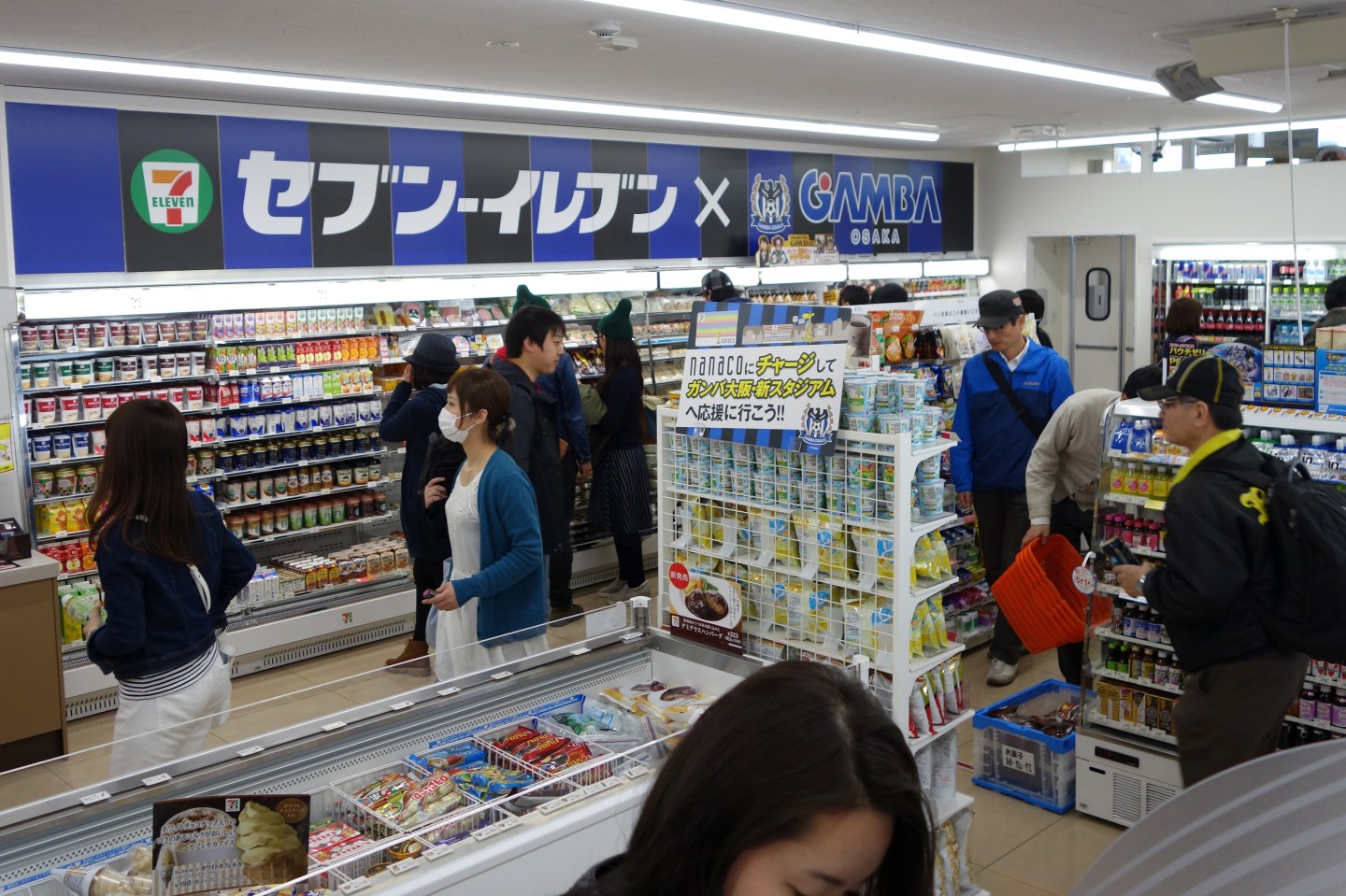 You’re going to start seeing a different kind of 7-11 popping up in your town. The chain is bringing more Japanese-style convenience stores to North America, after coming under pressure from activist investor Dan Loeb.

“We will speed up expansion in North America by accelerating acquisitions,” Ryuichi Isaka, president of 7-11’s parent company Seven & i Holdings, said during a Thursday news conference according to the Wall Street Journal.

Isaka also said the Japanese-style convenience store model would also be introduced in North America, the Journal reported. The model has taken off in other parts of Asia, and is seen as a one-stop shop. Aside from an array of hot food options, Japanese-style convenience stores often come with WiFi, ATMs, and in some cases, clothing options. It’s unclear exactly which features 7-Eleven plans to add to its U.S. operations.

Seven & i also plans to divest some of its less profitable assets, such as department stores in Japan.

Isaka didn’t comment on whether Loeb, who runs the Third Point hedge fund, had influenced Seven & i’s decision to expand further in North America. But the noted investor has been pushing the company to focus on its convenience store line while shedding ambitions to expand its department and supermarket store franchises.

“We are excited about our continued growth opportunities in the U.S. We believe 7-Eleven Japan runs some of the best stores in the world, and we consistently look to them for inspiration. This is especially true with our Fresh Foods as we continue to innovate our offerings to meet our customers changing needs,” a representative for Seven & i said in a statement to Fortune.

Loeb, who says he owns million of Seven & i shares, previously went head to head with CEO Toshifumi Suzuki in a boardroom battle. Suzuki wanted to expand the company’s big-box stores while ousting Isaka from his position, saying the head of Seven & i’s convenience store business wasn’t good enough. But that battle ended with Suzuki’s resignation in early April.

Loeb has backed Isaka, the head of the convenience stores business, as a successor to Suzuki.

Fortune has reached out to Third Point, and will update this story if they respond.