McDonald’s Is Set to Sell Southeast Asia Rights to Reza 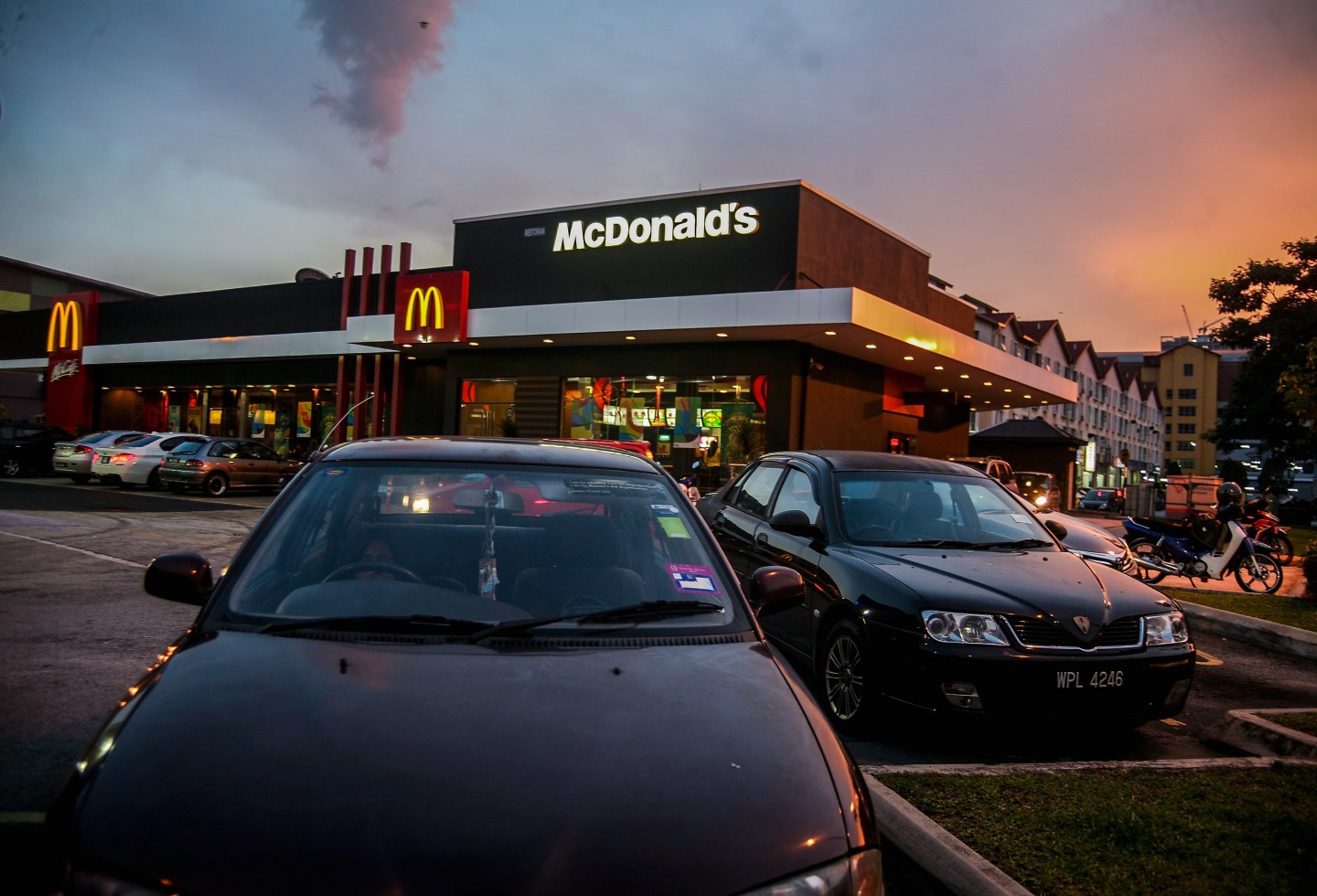 McDonald’s is set to agree a deal to sell 20-year franchise rights for its Singapore and Malaysia outlets to Saudi Arabia’s Reza group for up to $400 million, as part of a re-jig of its Asian business, people familiar with the matter said.

Reza Food Services, which owns and operates McDonald’s restaurants in the western and southern region of Saudi Arabia, has tapped Malaysian bank CIMB to finance the transaction, said two of the sources, who declined to be identified as the deal has not been publicly announced.

The move is in line with McDonald’s plans to bring in partners as it switches to a less capital-intensive franchise model in Asia.

One person familiar with the Southeast Asian deal said McDonald’s was keen to tie up with regional family-owned groups and local tycoons as it sought out long-term partners rather than buyout firms, which usually cash out of a business after a few years.

Basic terms of the agreement had been finalized and the deal was expected to be completed by the year-end, the person said.

CIMB declined to comment, while there was no immediate response from McDonald’s. Reuters was not immediately able to reach Reza for a comment.

Sources said CIMB would provide the bulk of the term loan to back the deal, and the financing would be denominated in both Malaysian ringgit and Singapore dollars.

In July, McDonald’s had said it was seeking franchise partners for its restaurants in Singapore and Malaysia and was negotiating with parties, but did not provide any details or a timeline.

McDonald’s has about 120 restaurants in Singapore and about 260 in Malaysia.