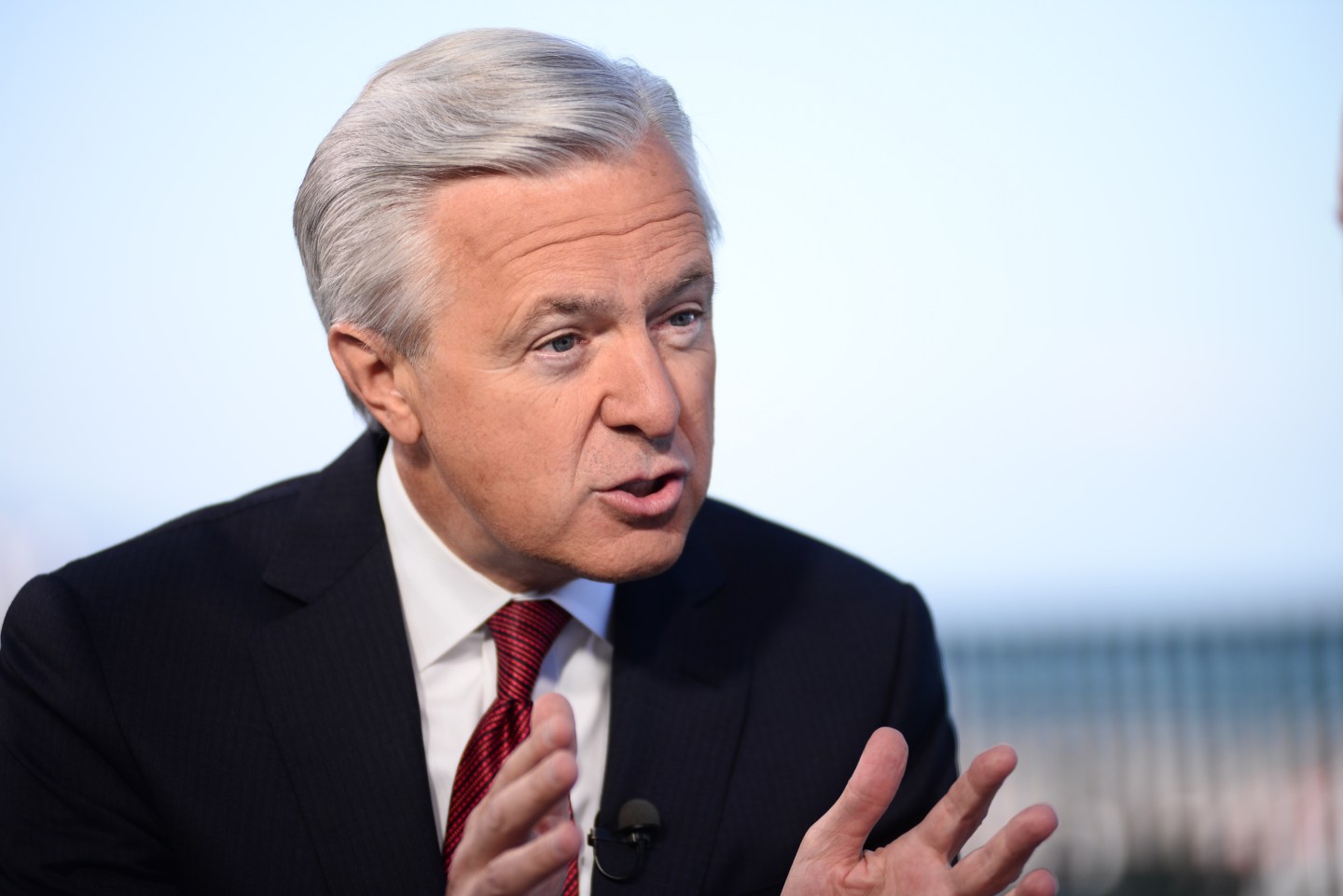 A Wells Fargo spokeswoman could not immediately be reached for comment about Vitter’s letter.

Vitter, who chairs the U.S. Senate’s small business committee, launched a probe on Sept. 20 into whether the bank’s opening of as many as 2 million accounts in customers’ names without their permission had any impact on small businesses.

Wells Fargo spokeswoman Jennifer Langan said last week that Wells is reviewing earlier request letters sent by Vitter and will address them “in a timely manner.”

The bank also plans to share information about its operations and lending with the U.S. Small Business Administration (SBA), Langan added at the time.