Sears’ Shares Are Soaring After a Report of Craftsman Bidders 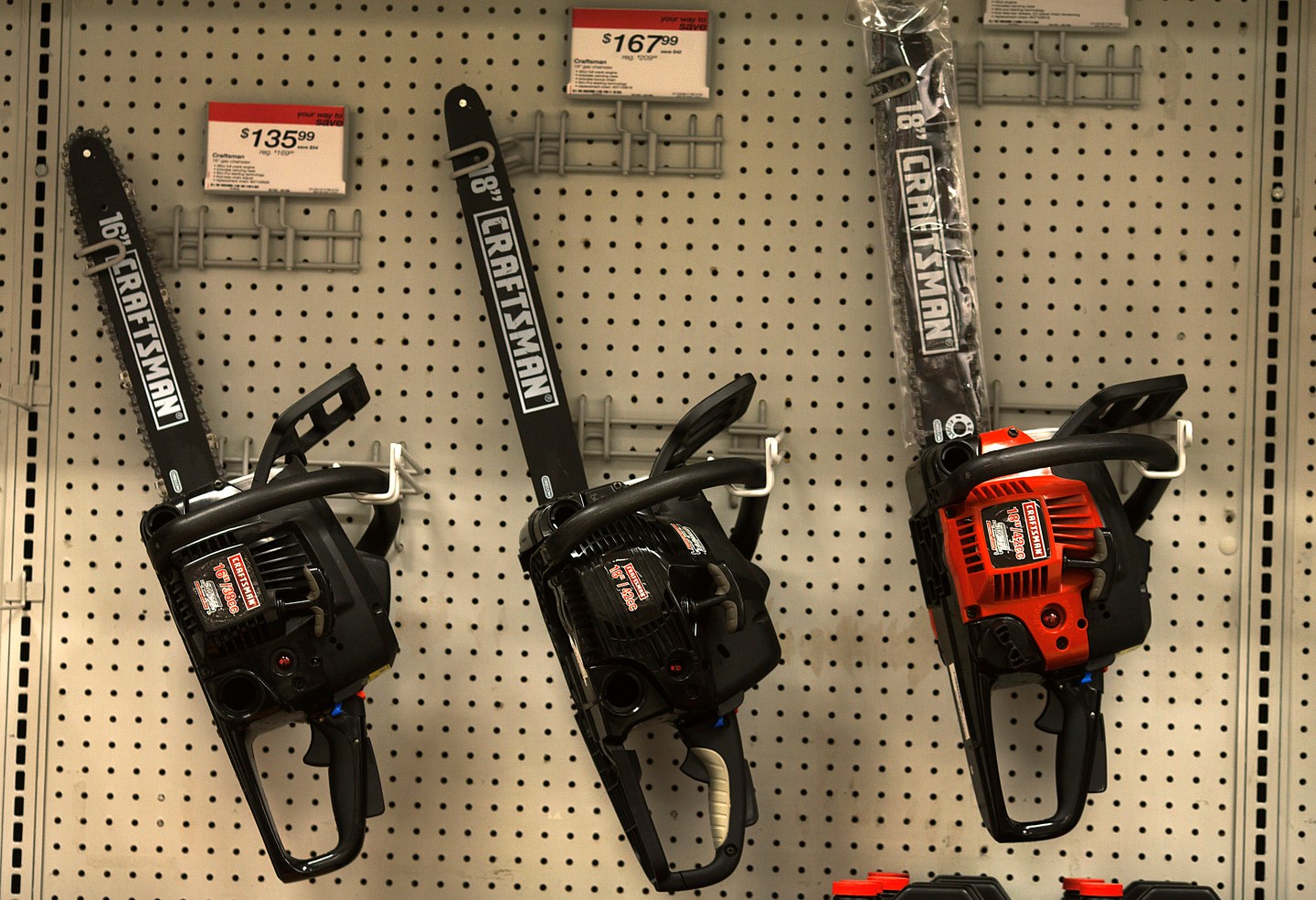 Sears Holdings’ (SHLD) sales may have declined in recent years, but some of its assets remain prized.

The struggling retailer’s stock rose as much as 20% on Tuesday after Bloomberg reported that Sears’ Craftsman tool business has attracted bidders, including big names like Stanley Black & Decker and Hong Kong’s Techtronic Industries, the maker of Dirt Devil vacuum cleaners. Bloomberg also reported that the business could be worth as much as $2 billion.

In May, Sears, which also operates the Kmart chain, announced it was looking at different ways to get more money out of its iconic brands Craftsman, Kenmore, and DieHard, as well as its Sears Home Services repair business. This included potentially selling them to raise much needed cash amid a years-long drop in sales.

In recent years, Sears has sold off many other attractive assets, such as the Lands’ End clothing brand and its stake in Sears Canada. The retailer has also spun off some of its best locations into a real estate investment trust, helping to raise billions of dollars.

Sears’ annual comparable sales, which exclude the impact of newly closed or open stores, have stayed down since hedge fund manager Eddie Lampert merged Sears and Kmart into one company in 2005. Lampert also serves as the company’s CEO.

Sears Holdings has lost more than $8 billion in the last five and a half years, and this summer, Lampert had to step up to provide an additional $300 million in debt financing for Sears, half of whose shares he controls.

But Sears Holdings’ problems have been so long lasting and may be intractable despite Lampert’s promises of a turnaround: The CEO just published a blog post to deny reports Sears was planning to shut down Kmart.

Bloomberg, citing people familiar with the matter, reported that Apex Tool Group and Sweden’s Husqvarna have also looked into bidding for Craftsman. Final bids are due at the end of the month, the agency wrote, but already Sears’ shares are experiencing their biggest jump in two years.