Sales of Manhattan’s Cheaper Apartments Are Way Down 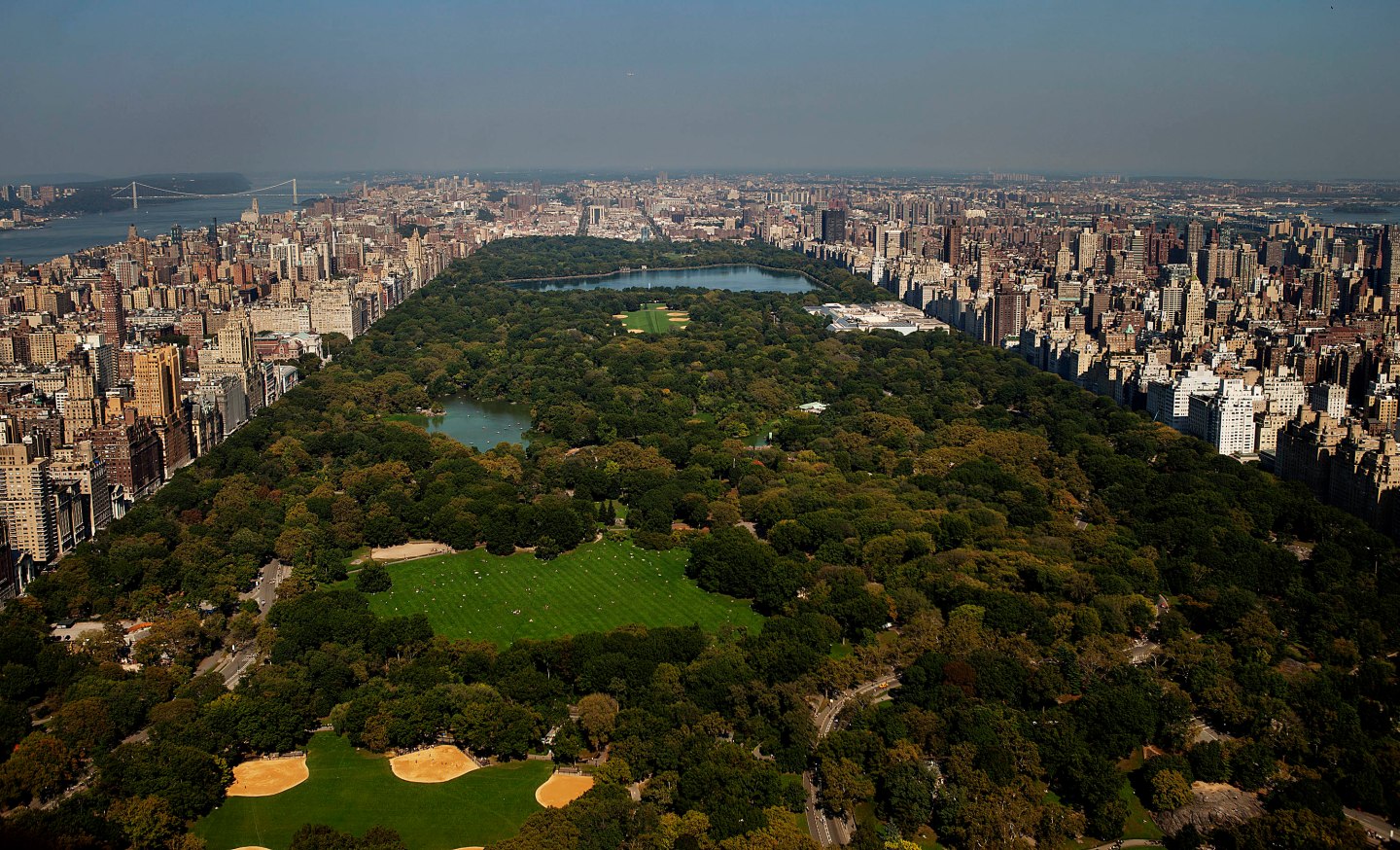 Central Park is seen from the 86th floor during construction of the One57 residential building in New York, U.S., on Friday, Oct. 5, 2012. The number of Manhattan apartments on the market totaled 5,847 at the end of the quarter, a 24 percent decline from a year earlier and the lowest since the first three months of 2005, according to a report this week by appraiser Miller Samuel Inc. and brokerage Prudential Douglas Elliman Real Estate. Photographer: Victor J. Blue/Bloomberg via Getty Images
Bloomberg via Getty Images

There are more cheaper apartments in Manhattan, but fewer buyers are interested, according to a new report.

According to a study released Tuesday by real estate appraisal firm Miller Samuel along with brokerage firm Douglas Elliman, sales of previously owned condominiums and co-ops fell 20% during the three months ending Sept. 30 compared with the same period a year earlier. Roughly 5,290 resale apartments were on the market.

Such resale homes generally cost a median $950,000 compared with the median sales price of all apartments on Manhattan, which is just over $1 million.

These resale apartments were once heavily in demand and in chronic short supply. But now, buyers are losing interest, with the number of unsold condominiums steadily rising over the past four quarters.

“Rapidly rising prices over the years have pulled more sellers into the market hoping to cash out,” Jonathan Miller, president of Miller Samuel, told Bloomberg. “But buyers are more wary. There isn’t the same intensity of activity to burn through the new supply.”

That also means that sellers can no longer name any price they want, and prices should eventually fall further.

In the entire Manhattan market, sales of all residential properties have fallen 18.6% over the past three months in comparison to a year ago, according to the study.

At the same time, a luxury apartment boom is hitting major cities as developers look for higher profits. But demand is waning. Manhattan sales, according to the Elliman report, have fallen 18.6% to 298 closings in the last quarter compared with a year ago. Luxury apartment rentals have also fallen, according to real estate research firm CoStar, with rentals staying unoccupied for longer stretches of time.

If there is even a mild recession, this increase in vacancies could worsen the downturn, according to Hans Nordby, managing director of CoStar in am August interview with Fortune.