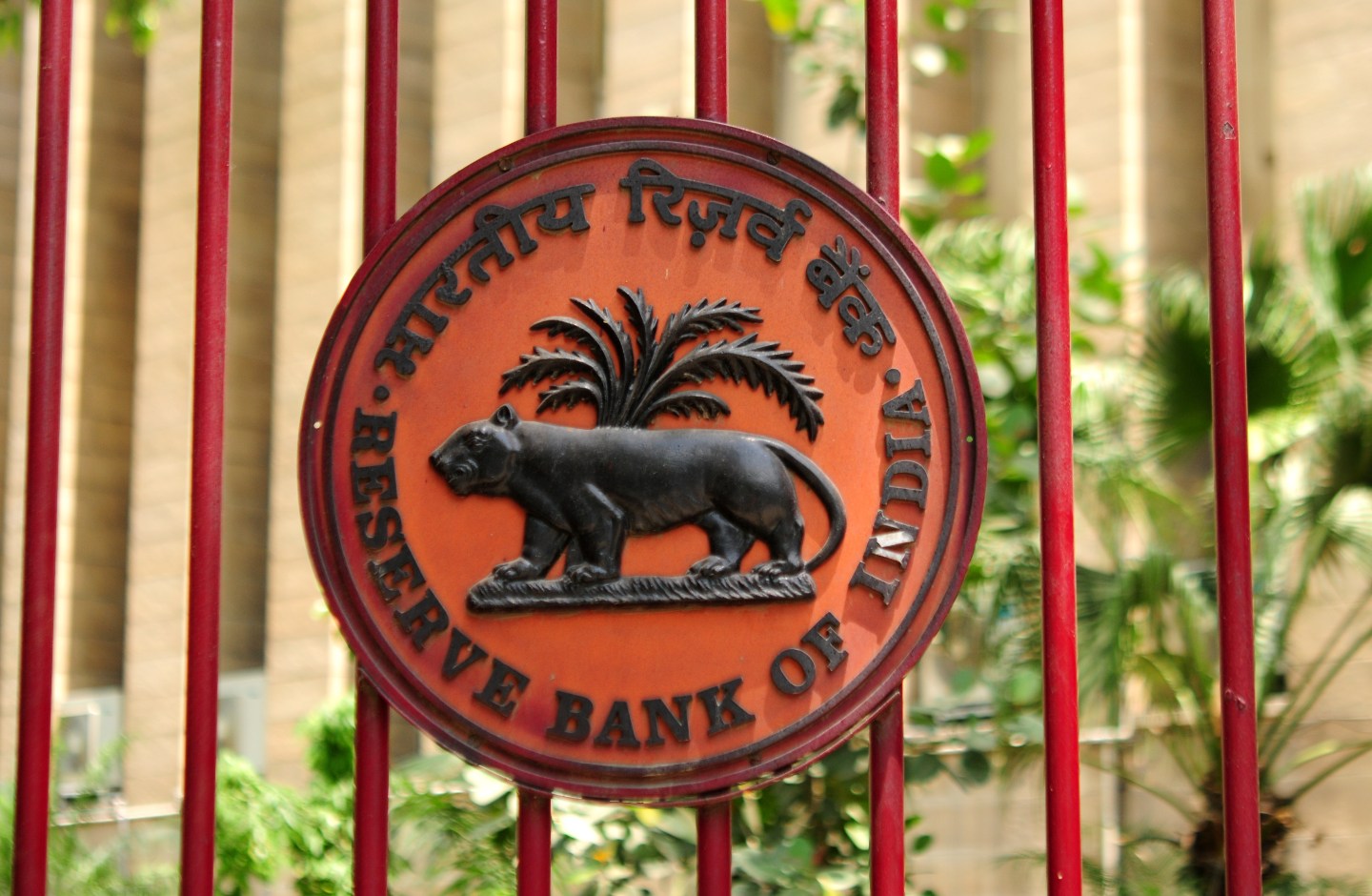 The latest cut extends an easing cycle that began in January 2015 and reduces the repo policy rate to its lowest since November 2010. The RBI said all six members voted in favor of the rate cut.

Analysts had braced for a close vote. About 60% of analysts polled by Reuters had expected the central bank to keep the repo rate unchanged, while 40% had forecast a cut.

The MPC, which was meeting for the first time, was introduced to make decision-making more transparent and more collegiate. Hitherto, the RBI governor had taken sole responsibility for deciding rates. Governor Patel, who was appointed last month, has a deciding vote if the panel is evenly split.

“The decision of the MPC is consistent with an accommodative stance of monetary policy in consonance with the objective of achieving consumer price index inflation at 5% by Q4 of 2016-17,” the RBI said in its statement.

Consumer inflation eased to a five-month low of 5.05% in August, within the committee’s 2-6% objective, and is expected to ease further in the months ahead after a good monsoon has sent food prices sharply lower.

In the March-June quarter economic expansion slowed to 7.1% annually from 7.9% in the previous quarter, though that still places India among the world’s fastest-growing economies.

While the MPC has been given a mandate of “maintaining price stability,” it must do so “while keeping in mind the objective of growth,” according to the amended RBI Act.