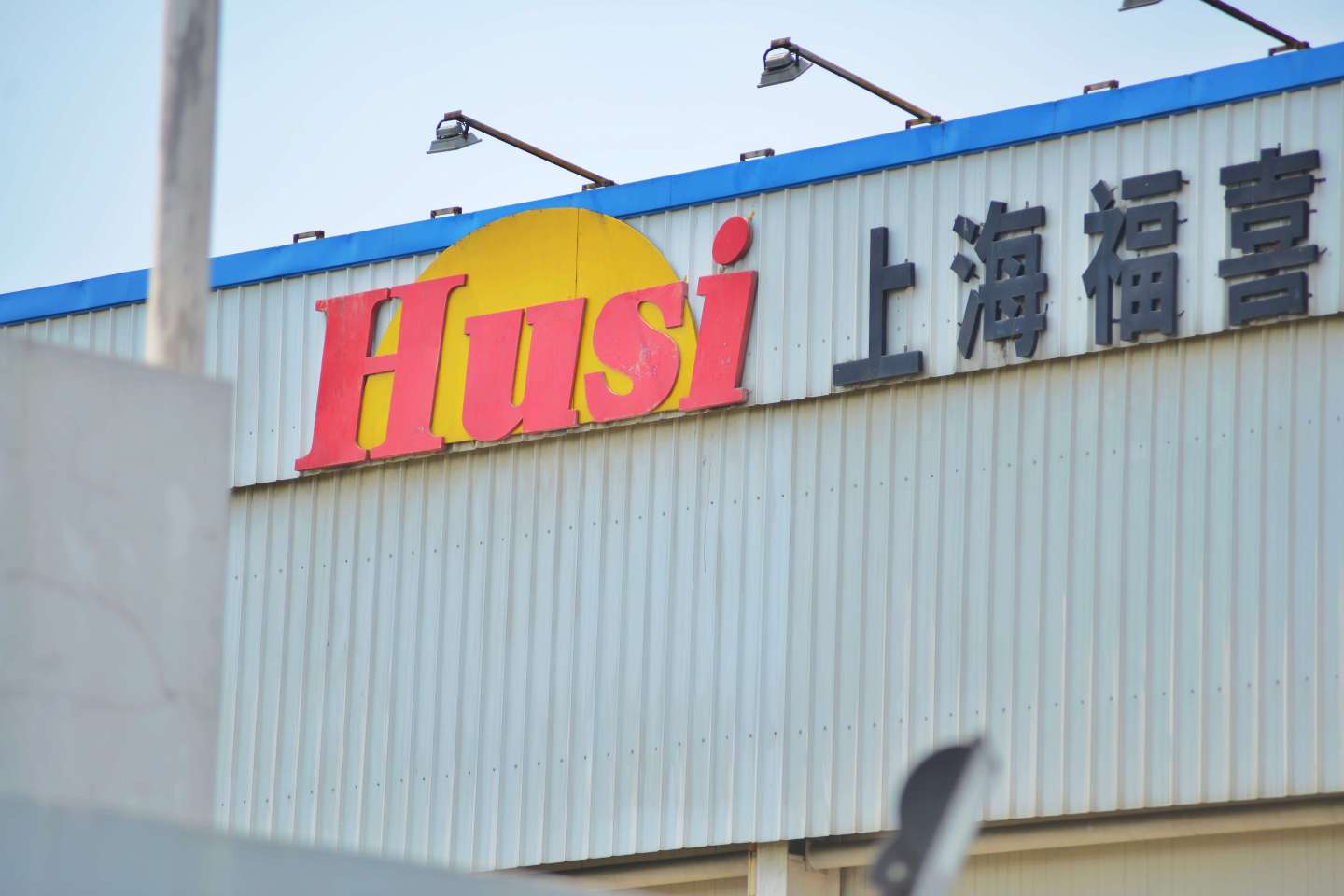 The case broke in July 2014 when a Chinese TV report allegedly showed workers at a Shanghai unit of OSI using out-of-date meat and doctoring production dates in a scandal that prompted apologies from OSI clients McDonald’s (MCD) and Yum Brands (YUM).

A Shanghai court this February fined Shanghai Husi and another OSI unit 2.4 million yuan and handed prison sentences to 10 employees. OSI said the verdict was unjust.

On Monday, the Shanghai Daily said Husi had been fined an additional 16.98 million yuan by the Jiading district’s Market Supervision and Management Bureau. It also had its food production license revoked and food products and illegal profits confiscated, the newspaper said.

OSI China was fined 7.3 million yuan and issued a warning by the Xuhui district’s Market Supervision and Management Bureau, the paper said.

Husi and those involved in the case would be blacklisted, effectively banning them from operating for five years, it quoted authorities as saying.

China has been trying to clean up its reputation for food safety scandals, which range from recycled “gutter oil” and smuggled frozen meat years beyond its expiry date to crops tainted with heavy metals. Senior Chinese leaders have said food safety in the country remained “grim”.

Operations at Shanghai Husi Food were suspended following the 2014 news report, some executives were detained and OSI’s chief executive said he was appalled over missteps at the plant.

In July, a Shanghai court dismissed an appeal by Husi and upheld the February sentence, the newspaper said.