How I Proved My Boss Wrong and Became a Vice President 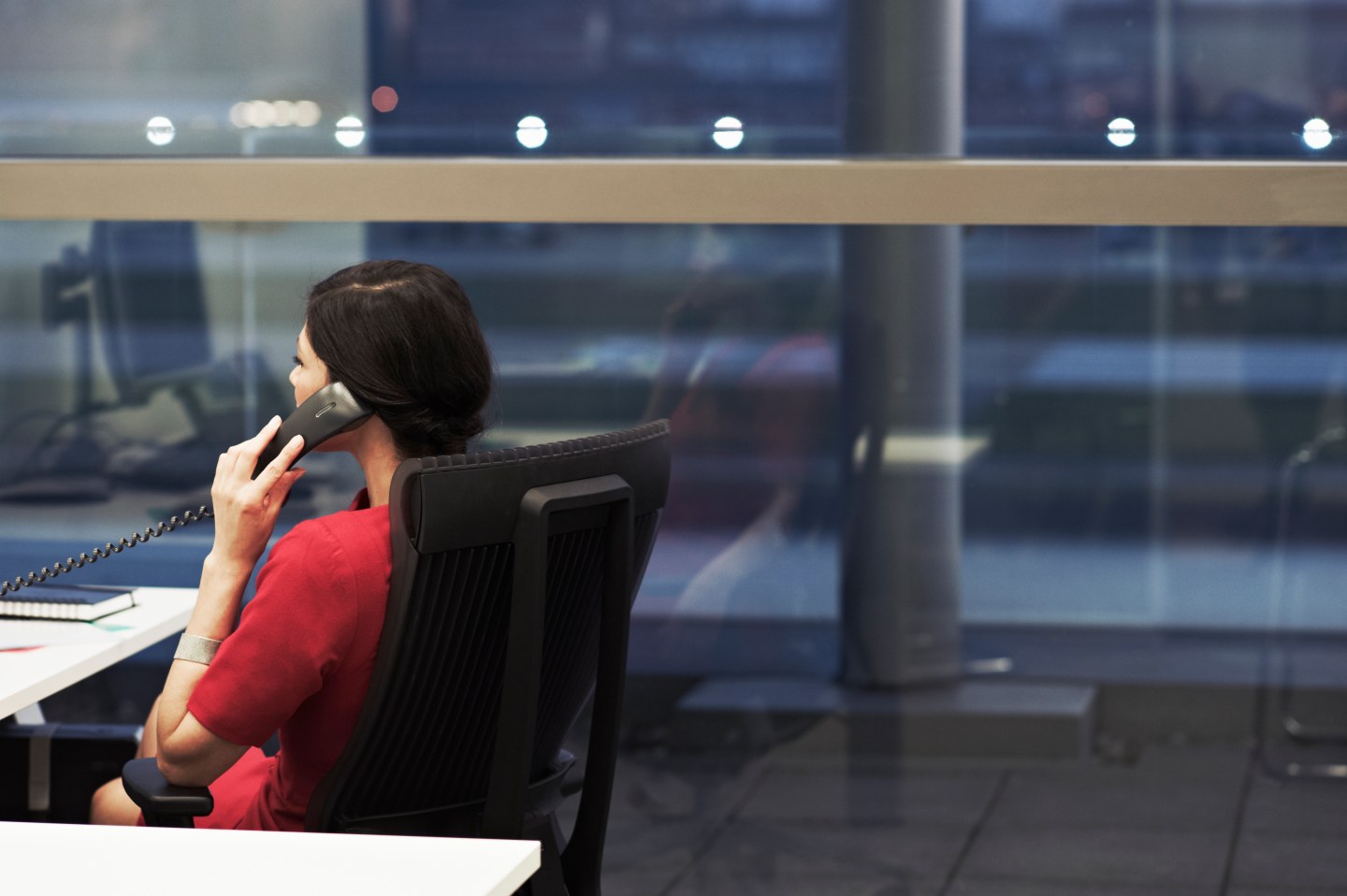 The MPW Insiders Network is an online community where the biggest names in business and beyond answer timely career and leadership questions. Today’s answer for: “How do you deal with negative scrutiny while trying to pursue your dream?” is written by Mary Godwin, VP of Operations at Qumulo.

When I have a dream, whether for my professional or personal life, I like to just assume that the people with negative input are misguided. Once I have a vision for what I’m trying to achieve, I’m highly motivated by wanting to prove the naysayers wrong.

My most personal experience with negative scrutiny was in college when I was working toward my engineering degree. It was the 1970s, and my father, who grew up in the 1940s and 1950s, told me that he doubted I would ever graduate with an engineering degree. Looking back, I understand that he was simply a man of his generation and can forgive him—but at the time, his words were devastating. It was literally like being punched in the gut.

After I caught my breath, I got really angry and told myself I would prevail in achieving my goal—which I did. I graduated from the University of Massachusetts with a Bachelor of Science in plastics engineering. That degree helped me land my first job in technology and has played an indispensable role in my 30-year career of leading, developing, and optimizing operations teams, processes, and supply chains.

See also: If Your Goal Comes With Resistance, You’re on the Right Track

It’s not that proving my own father wrong about my ability to achieve my educational dream was a good experience, but it was ultimately valuable because it prepared me for the rest of my career. It was important for me to learn that anger is not something to be feared. It can be the fuel that drives wonderfully constructive outcomes.

Since that conflict with my father, I’ve gone through the sieve of negative scrutiny—enough at this point in my career that I actually get a kick out of it now. Earlier in my career, I worked on a team that was led by an executive who I really respected. In one of those “skip level” meetings—meant to provide exposure and dialogue with the executive—he told me I didn’t have the skills to be a manager. Even though I was completely deflated, I knew he was wrong—and that I wasn’t going to get anywhere in my career as long as I stayed working on that team. So I left the company for a director-level position at a new company, and two years later, was promoted to vice president.

But that didn’t just happen with the wave of a magic wand. I worked really hard to develop my skills as a manger and dedicated myself to getting to the next stage in my career. Getting out from under an organization that had a preconceived notion about my abilities allowed me to retake control of my career.

I think about that period in my career all the time. If I hadn’t decided to prove that executive wrong, I’d have wasted years trying to figure out the secret recipe to have him recognize my skills as a manager. Here’s the thing: If you have a dream for your career or your life, you just have to stay focused and not let anyone tell you that you can’t or that you don’t have the skills. Even people who you hold in the highest esteem sometimes get it wrong. Get angry if you have to, use that energy to move yourself forward, and be sure that the naysaying voice is not your own.

As for my father, he didn’t stay in the doghouse for long. He cried happy tears when I received my engineering degree, and there was no one prouder of my professional accomplishments that followed. He became my biggest cheerleader—and ironically, my main source of wisdom for dealing with lots of future naysayers.