This Is the Backup Career For More and More U.S. Workers 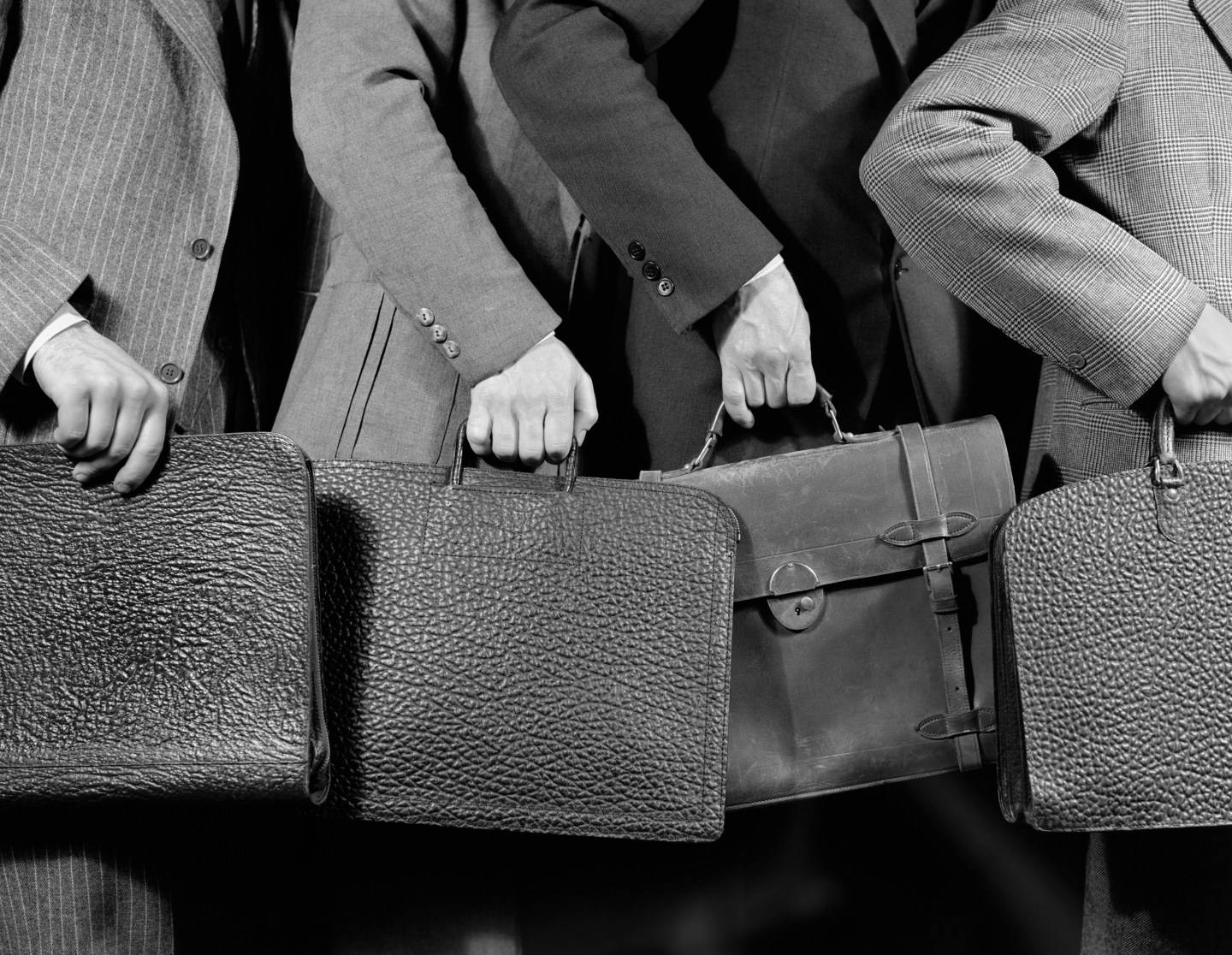 The part-time pizza delivery driver in New York needed help meeting his expenses. The young mother of three from a town in Arkansas was looking for a way to make money after her first husband left her. The 33-year-old in San Francisco was hoping to circumvent employers who tended to judge her, she said, because of her weight, race, and personal history.

In all three cases, they discovered a valuable safety net by turning to what the Institute for the Future calls a “radically different world of work”: the platform economy (also known as the gig economy and the on-demand economy), where independent sellers can offer goods or services to customers.

Their stories—and many more—are included in a report that the Institute is publishing today about those who, in its words, are “revolutionizing” the labor market.

Because of its ethnographic approach, the report is particularly fascinating. It’s a bit like reading a small-scale version of The Organization Man about a group of people who are, effectively, organization-less.

Instead, they land all kinds of gigs through an array of online services. The pizza guy, for instance, carries out various tasks via Amazon’s Mechanical Turk. The Arkansas mom uses Upwork to do freelance project management. The San Franciscan drives for Uber and snaps up other odd jobs on Craigslist.

For all of this activity, the platform economy remains small for now. As I’ve noted before, two prominent economists, Harvard’s Lawrence Katz and Princeton’s Alan Krueger, indicated in a paper released in March that a mere 0.5% of the U.S. labor force is employed this way.

Marina Gorbis, the executive director of the Institute for the Future, suggests that the numbers are probably being undercounted. In any event, she says, the crucial thing is to understand where this segment of the labor market is headed because it’s clear that it is not going to fade away.

“What we’re trying to figure out is whether this is a signal or whether it’s just noise,” Gorbis says. “And when I look at the on-demand economy, it’s a signal. It’s a signal of how a lot of different things will be done in the future. It’s not just about today. Tomorrow it’s going to be a lot more.”

In its report, the Institute stresses that gig workers are not monolithic. In fact, it lays out seven “archetypes” of the platform economy.

For some of these folks, there are vast opportunities to make good money while not being beholden to anyone else’s schedule.

There’s the 27-year-old MBA—an illustration of what the Institute labels the “savvy consultant”—who aims to pull down $10,000 a month by offering her expertise as a financial analyst on HourlyNerd.

There’s also the “eBay power seller,” who has converted her five-bedroom house into a merchandise storage facility, studio for photographing items to post online, and a shipping room. She is an example of what the Institute terms “the entrepreneurs” of the platform economy, whose “growth mindset” and long-term orientation sets them apart from other gig workers.

Still, such stories notwithstanding, what jumped out at me was how many of those in the report use the platform economy as a cushion against life’s vicissitudes. Even though gig jobs are much maligned for typically lacking health insurance and retirement plans, their low barrier to entry has made them more and more of a go-to financial backstop for people.

In February, J.P. Morgan issued a study showing that most Americans “experience tremendous income volatility” from month to month, and that the platform economy has “the potential to help people buffer against income and expense shocks.”

The Institute for the Future puts flesh to that finding.

Those that it characterizes as online “hustlers” take it “one day at a time,” according to the report, often trying to “stitch together a living from four or more income streams.” The woman from San Francisco falls into this category. “I’m always chasing money,” she says.

The pizza deliverer from New York is what the Institute refers to as a “part-time pragmatist”—those who combine their gig work with other employment and, many times, “dip into the platform economy and step back out as the situation warrants.”

For the “re-entry workers” profiled in the report, such as a 35-year-old homeless veteran and a 60-year-old with health challenges, the platform economy has been an avenue to “ease back into earning income.”

Even many full-time gig workers, the report says, “define themselves as in transition—recently moved to a new city, laid off from a job, working to finish a degree, caring for a loved one.”

The woman from Arkansas, Cayla Layman, has used Upwork to build toward something that in certain ways resembles a traditional career, and in other ways doesn’t at all.

As a “freelancer” archetype, she began on the site by picking up customer-service and social-media management jobs for $12 to $14 an hour. Now she has a single contract with a California company through which she oversees a team of writers and designers who work on blogs and other types of content. The Jonesboro resident is paid $19 an hour.

She has no guarantee that she’ll get signed on again after her current six-month agreement runs out. But, even though she doesn’t have a college degree, she’s not too worried. “With the skill set that I’ve developed and the reviews that I’ve received, I feel like I could get on Upwork tomorrow and secure plenty of jobs to get me by,” Layman told me. (In the report, she is identified as “Carly”; all of the subjects are given pseudonyms.)

The overarching goal of the Institute’s report is to help create what it calls “positive platforms”—ones that “not only return profits to investors but also . . . provide dignified and sustainable livelihoods for those who use them.”

To that end, Gorbis says she’d like to see more support mechanisms—paid for by the platform companies—through which gig workers could access tax and financial assistance, physical gathering spaces for “social connectedness,” and a rating service capturing the employee experience on a range of sites.

“Consumers have Yelp,” she says. “We need something similar from the workers’ perspective.” Gorbis also advocates the creation of a national portable benefits system.

As increasingly useful as the platform economy is, the safety net requires a safety net.