Amazon’s ‘Alexa Prize’ Will Give College Students Up To $2.5M To Create A Socialbot 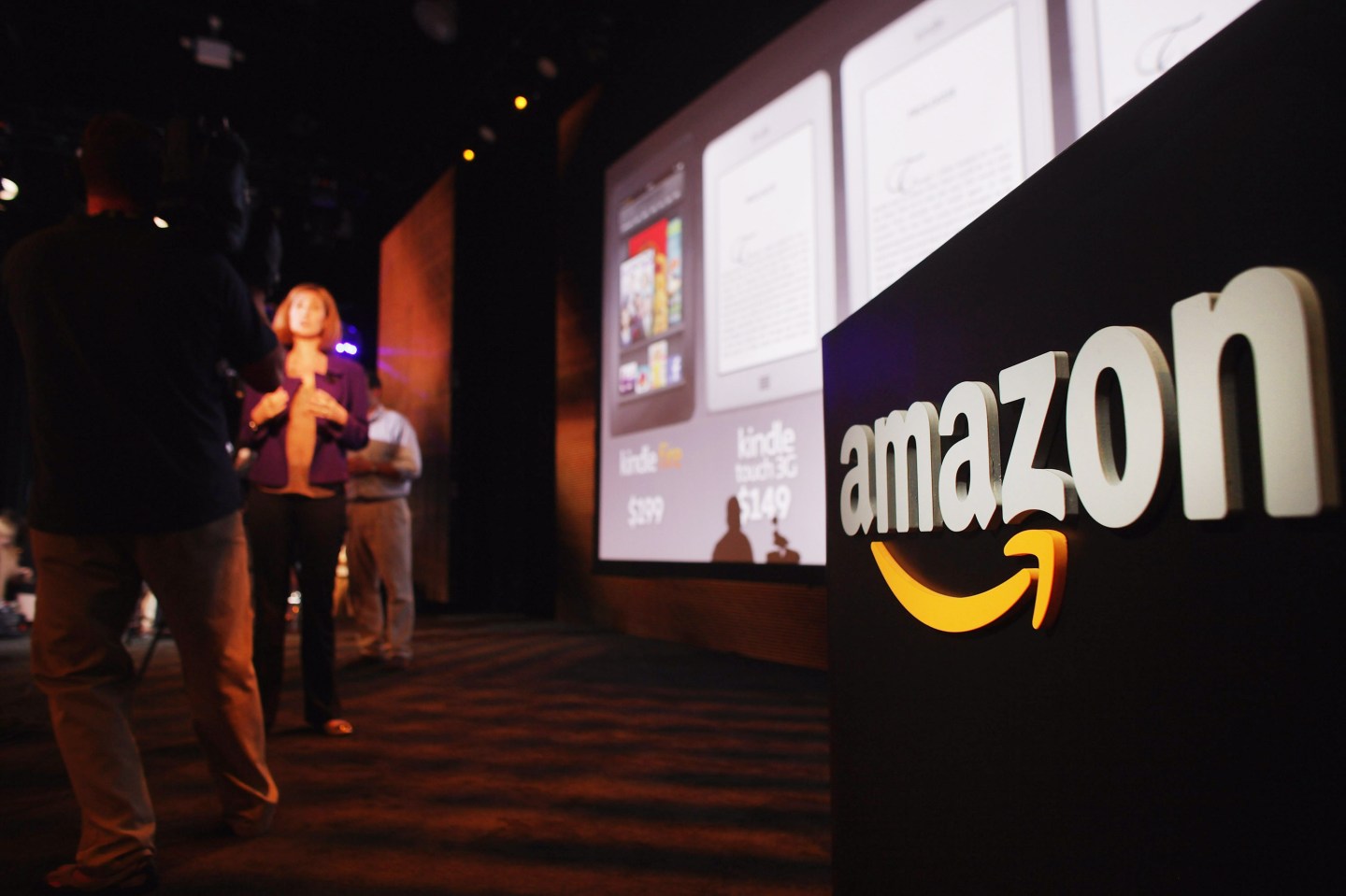 If you’re a college student who think you can build an Alexa-like “socialbot,” you might be in the running for $2.5 million.

On Thursday, Amazon.com announced the “Alexa Prize,” named after its voice-recognition technology, Alexa, which powers a number of voice-controlled devices like Echo. The new challenge that gives college students the chance to advance conversational artificial intelligence (AI) by creating a socialbot that can chat with people about popular culture and news events.

The winning team will receive $500,ooo, but Amazon will award students an additional $1 million if they successfully get their AI to speak with humans both “coherently and engagingly” for 20 minutes, according to Amazon.

The company said it will sponsor up to 10 teams, giving them a $100,000 stipend, Alexa-enabled devices, free AWS services, and support from the Alexa team.

“A socialbot that can converse coherently for 20 minutes is unprecedented and at least five times more advanced than state-of-the-art conversational AI. This challenge and the immediate feedback students will receive on their best ideas from millions of engaged Alexa customers will make what we previously thought impossible, possible,” said Rohit Prasad, vice president and head scientist of Amazon Alexa, in the press release.

Dan Jurafsky, a professor and chair of linguistics and professor of computer science at Stanford University, also noted that the student researchers will “leverage real-world conversational AI technologies like Alexa to create software that can converse as engagingly as humans.”

Amazon is taking applications from university teams now, and winners will be announced at the AWS re:invent in November 2017.