Watch Out for This IRS Email Scam 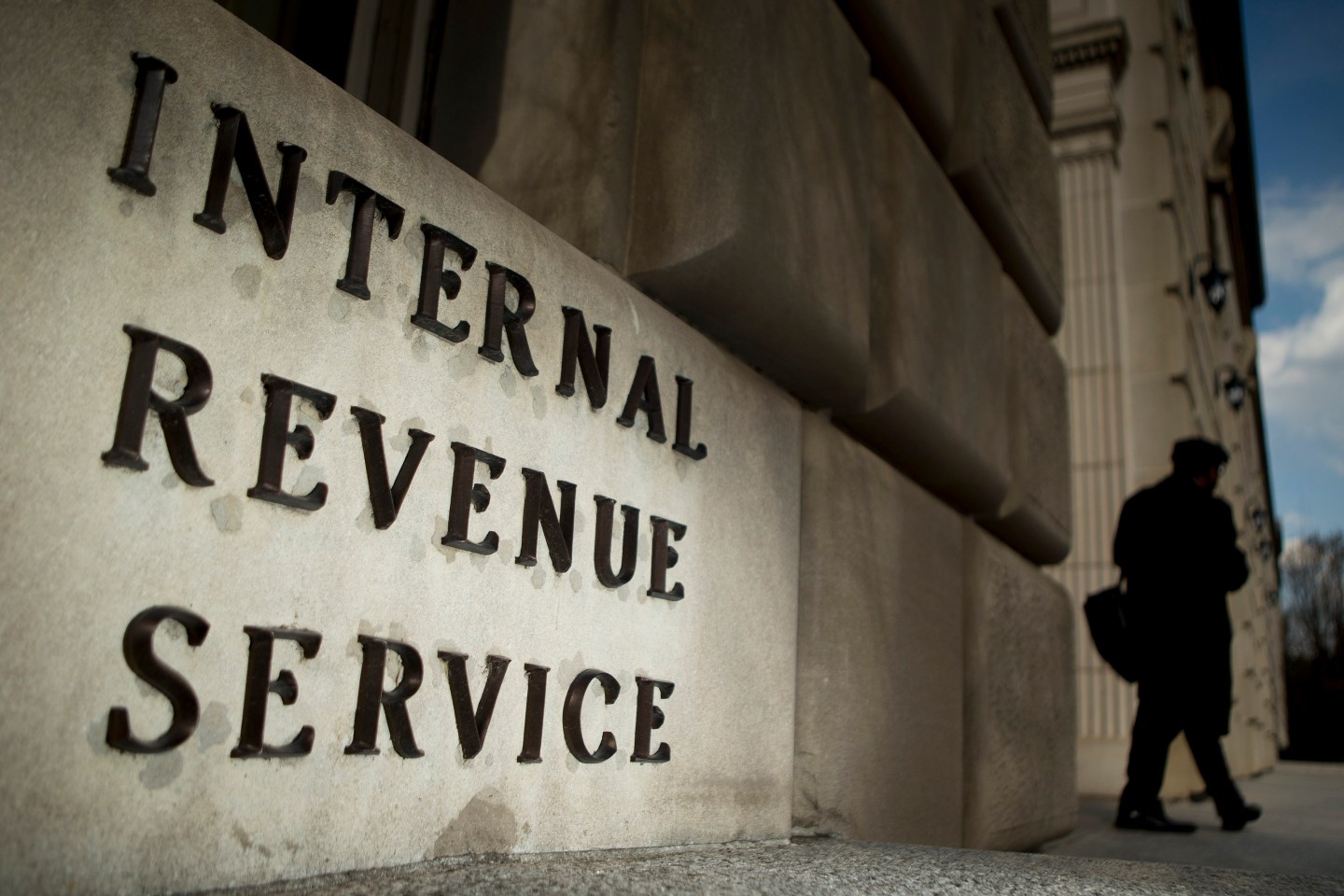 Beware of any email you may receive from the Internal Revenue Service (IRS): It’s a scam.

There’s been an uptick of people receiving fake notices regarding tax bills tied to the Affordable Care Act (ACA), the Wall Street Journal reports. The notice asks taxpayers without proper coverage to pay a penalty for ACA coverage they elected in 2014. The thing is the IRS doesn’t contact taxpayers by email, according to the Journal, so tax notices in your inbox are a sure sign it’s fake.

There are, however, some notices being delivered by snail mail. The scam claims to be a CP-2000 notice from the IRS, but legitimate notices are computer-generated letters that ask for payment “based on a mismatch between a taxpayer’s return and what’s reported by a third party, such as interest on a bank account,” according to the Journal.

The IRS has provided an example of a real CP-2000, which can be up to seven pages long. Although the IRS didn’t release a copy of the fake notices, you can find one released by the Center for Agricultural Law and Taxation at Iowa State University here. This fake notice demands a $325 payment, is three pages long, and included a “payment voucher.”

The fake notice does a good job of using the language and typefaces that appear in real IRS letters. But it trips up by asking taxpayers to send payments to the “Austin Processing Center,” where the IRS does not have a large center, the Journal reports. The fake letters also tell victims to make a check out to “I.R.S.” rather than the U.S. Treasury, which is the correct payee.

This scam is the latest of many that have targeted taxpayers. Since October of 2013, the U.S. Treasury Inspector General for Tax Administration, an IRS watchdog, has received nearly 2 million complaints from people who have reported phone calls from scammers pretending to be IRS agents, according to the Journal. More than 8,800 people have been duped out of a collective $47 million as a result.

Things to remember about the IRS, according to the Journal:

Do not open or respond to a scam email. Instead, immediately forward it to phishing@irs.gov and then delete it. You should also report the incident to Tigta here and the Federal Trade Commission here. If you received a fraudulent phone call, call the IRS at 800-829-1040.