How The Apple Watch May Help Restaurants Improve Customer Service 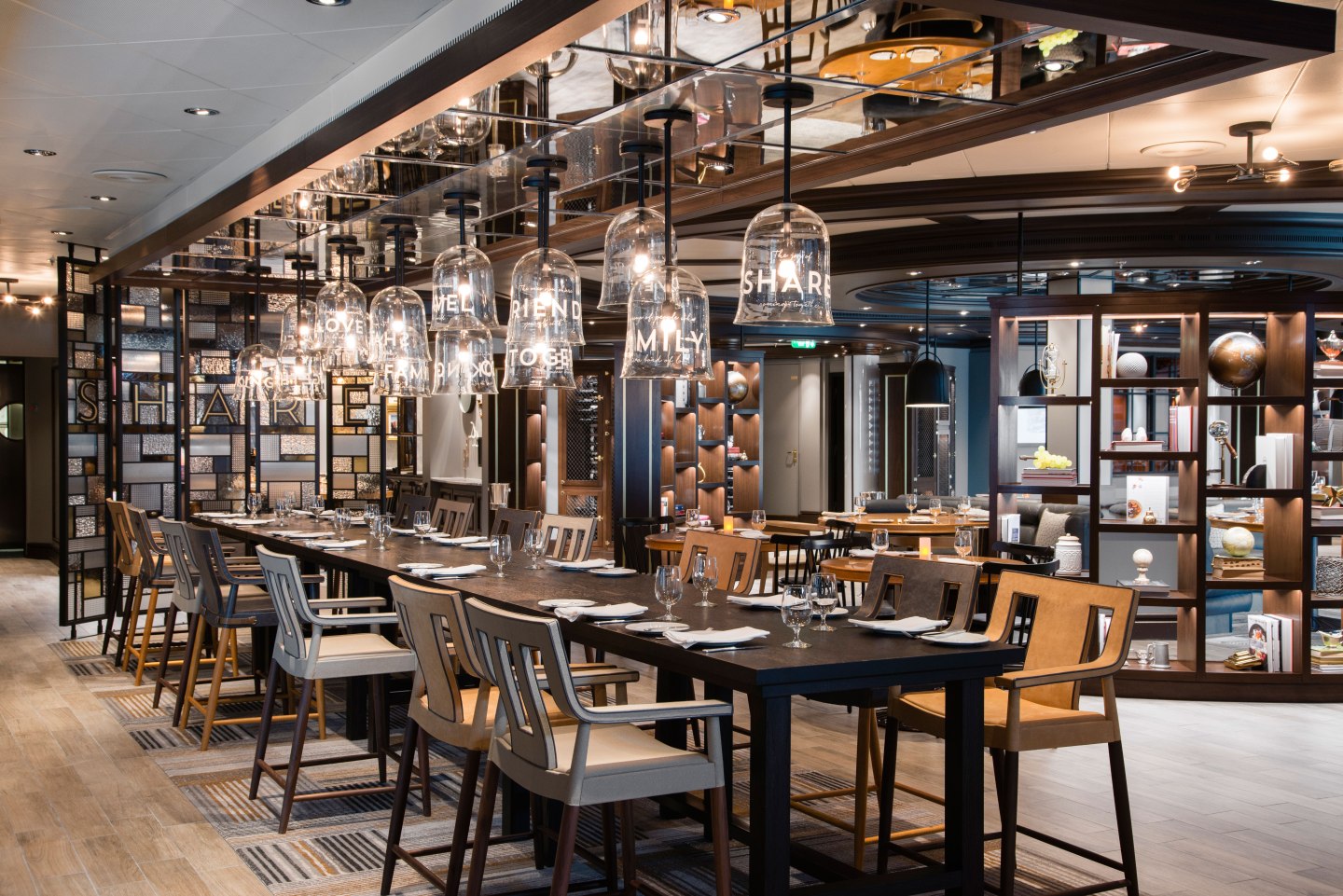 The Apple Watch will soon debut as a tool in an unlikely place: restaurants. A new Apple Watch app will alert restaurant staff when a VIP guest has arrived, when a drink is taking too long to be served, and whether diners need their coats at the end of their meal.

It’s “another way to listen and respond to our guests…,” she said.

Union Square Cafe, owned by Union Square Hospitality, will be the first restaurant to test ResyOS. The Cafe, located in New York City, is set to reopen next month after going through months of renovations.

Managers and sommeliers will get alerts on Apple Watches that they wear, which can let them know of a new message through a light vibration on a user’s wrist. For example, the alerts will tell them when something on the menu runs out or if someone orders a bottle of wine.

The alerts will come from an iPad in the restaurant that serves as a central hub.

Resy, a startup with a new reservation and payments system used by over 500 restaurants, hasn’t said whether it plans to expand the test to other restaurants. Its system is used to seat 200,000-plus diners weekly.

Fellow startup SevenRooms is also testing an Apple Watch app for restaurants while also creating an app for nightclubs that lets businesses see a customer’s photo, as well as his or her zip code, birthday, allergy information, previous food and drink orders, and spending.