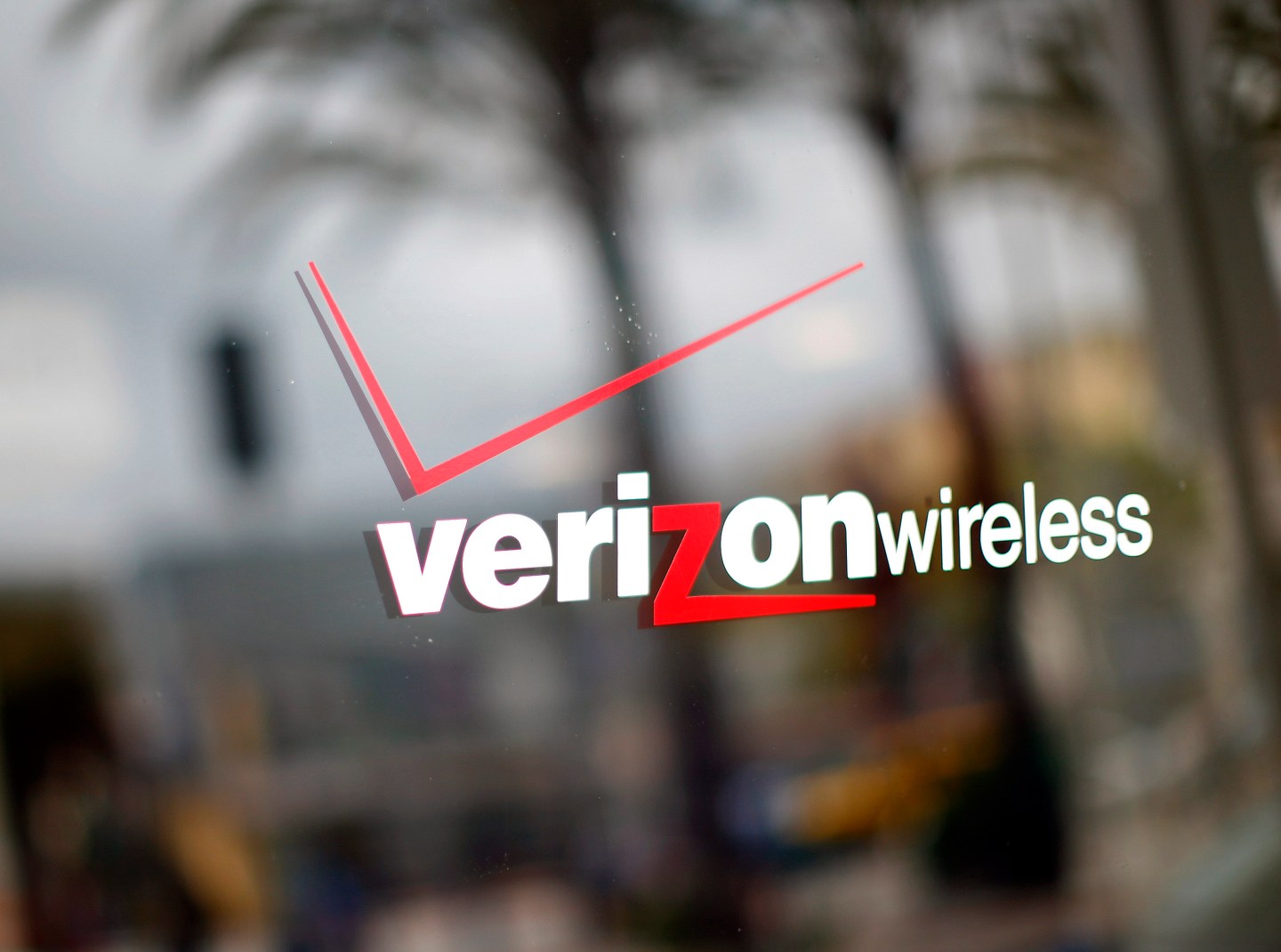 Daniel Eugene Traeger, who worked in Alabama, was accused of selling the confidential records from 2009 to 2014 after he was contacted by a private investigator who offered to pay him for the breach, according to the AP. Currently, it’s not clear how many customer records were sold or even how they were used.

Consumerist reports that Traeger originally sold the records for as little as $50 a month, but increased the price to $750 a month in 2013. Over the course of five years, he reportedly made about $10,000.

Traeger would log into the Verizon (VZ) computer system to access customer’s call records, according to the AP. And to get the location of the devices, he would use another company system called “Real Time Tool” to “ping” cellphones on Verizon’s network.

Security breaches have become a massive problem in the U.S. in recent years, with the news of Traeger’s case just days behind Yahoo announced over 500 million user accounts were hacked. Yahoo’s fallout, according to a previous report, is expected to cause major problems both for consumers and the company’s on-going merger with Verizon. U.S. Democratic senators have also asked CEO Marissa Mayer for more information about Yahoo’s investigation into the breach, because the time the company took to reveal users were hacked is “unacceptable.”

Marc Rotenberg, president of the non-profit Electronic Privacy Information Center in Washington, D.C., told the AP that security breaches are “one of the most important, least understood issues in the current election year.”

Traeger currently faces up to five years in prison, but since he accepted responsibility, prosecutors are recommending a lesser sentence.

Fortune has reached out to Verizon and Traeger’s representative for comment and will update the story if they respond.