Majority of Americans Are Woefully Unprepared for Financial Emergencies 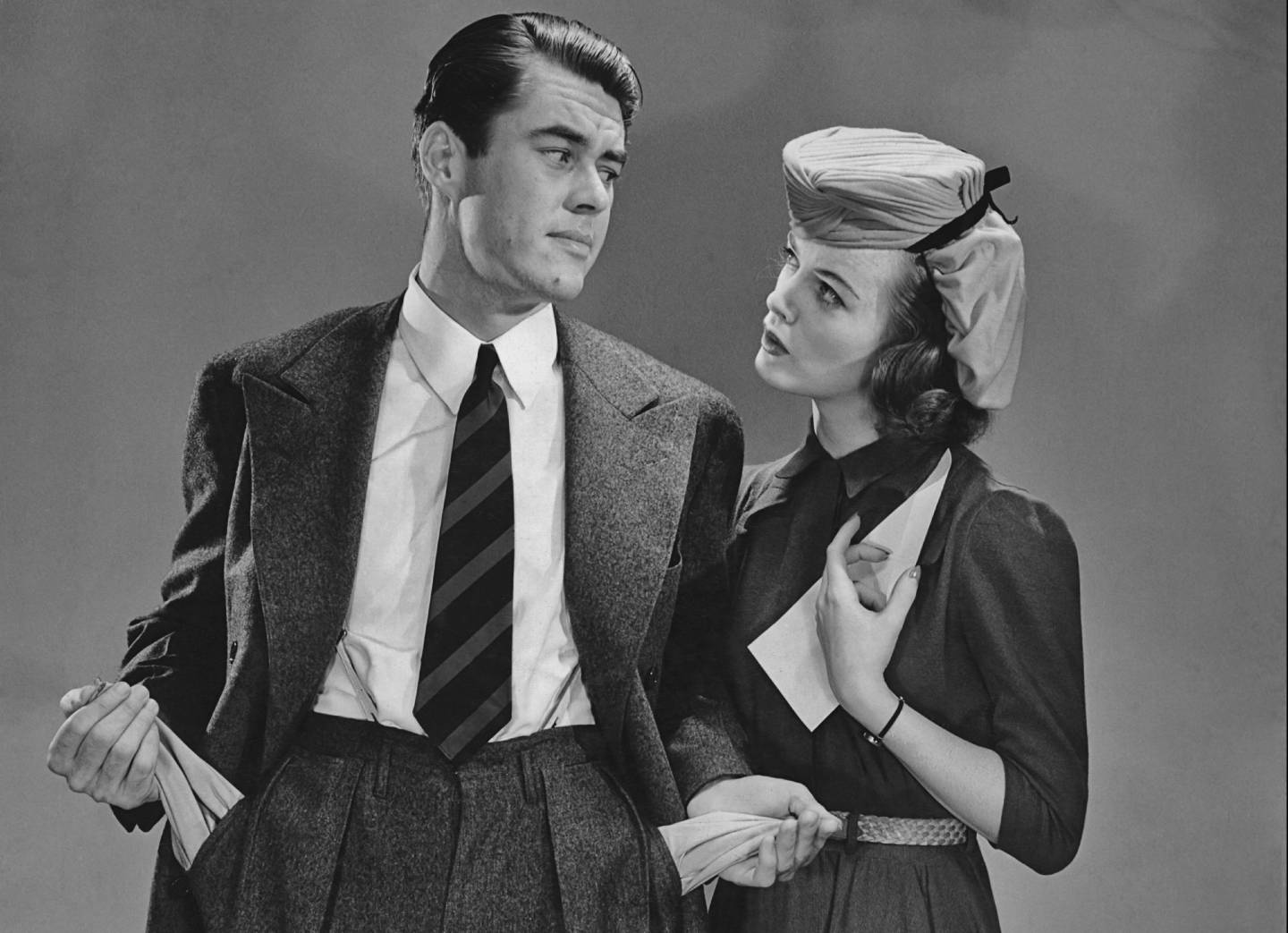 A man shows his empty pockets to a woman circa 1950. (Photo by FPG/Getty Images)
FPG Getty Images

About 69% of Americans have less than $1,000 in their bank account, according to a new survey.

It’s a shockingly low number. Most experts recommend that Americans hold onto at least three months worth of expenses in their savings account in case of emergency situations such as accidents or unemployment.

By those standards, the average U.S. household, including families and single persons, would need $13,994.49 in their savings to make do, based on data from the Bureau of Labor Statistics.

Even a single person living in one of the cheapest U.S. cities, Fort Wayne, Ind., should have $6,696 in their bank account, according to the Economic Policy Institute.

But should a U.S. household be hit by unemployment, the vast majority wouldn’t have enough to get through a month, according data from GoBankingRates, a financial services website. About 34% of Americans have $0 in their savings account and 35% have less than $1,000.

Based on the chart below and expense statistics from the BLS then, at least 84% of American’s aren’t prepared for financial emergencies.

“I am not at all surprised that one-third of Americans have nothing at all in their savings account,” said Michael Hardy, a certified financial planner with Mollot and Hardy to GoBankRates.

That’s because many Americans are living beyond their means, while the surge of cashless payment options including credit cards and Apple Pay, have made it harder for consumers to track their budget.

This lack of budgeting acumen can be seen even among those with higher incomes. A surprising 23% of individuals making more than $150,000 have less than $1,000 saved in their account.