Samsung and Apple Could Soon Be Neighbors 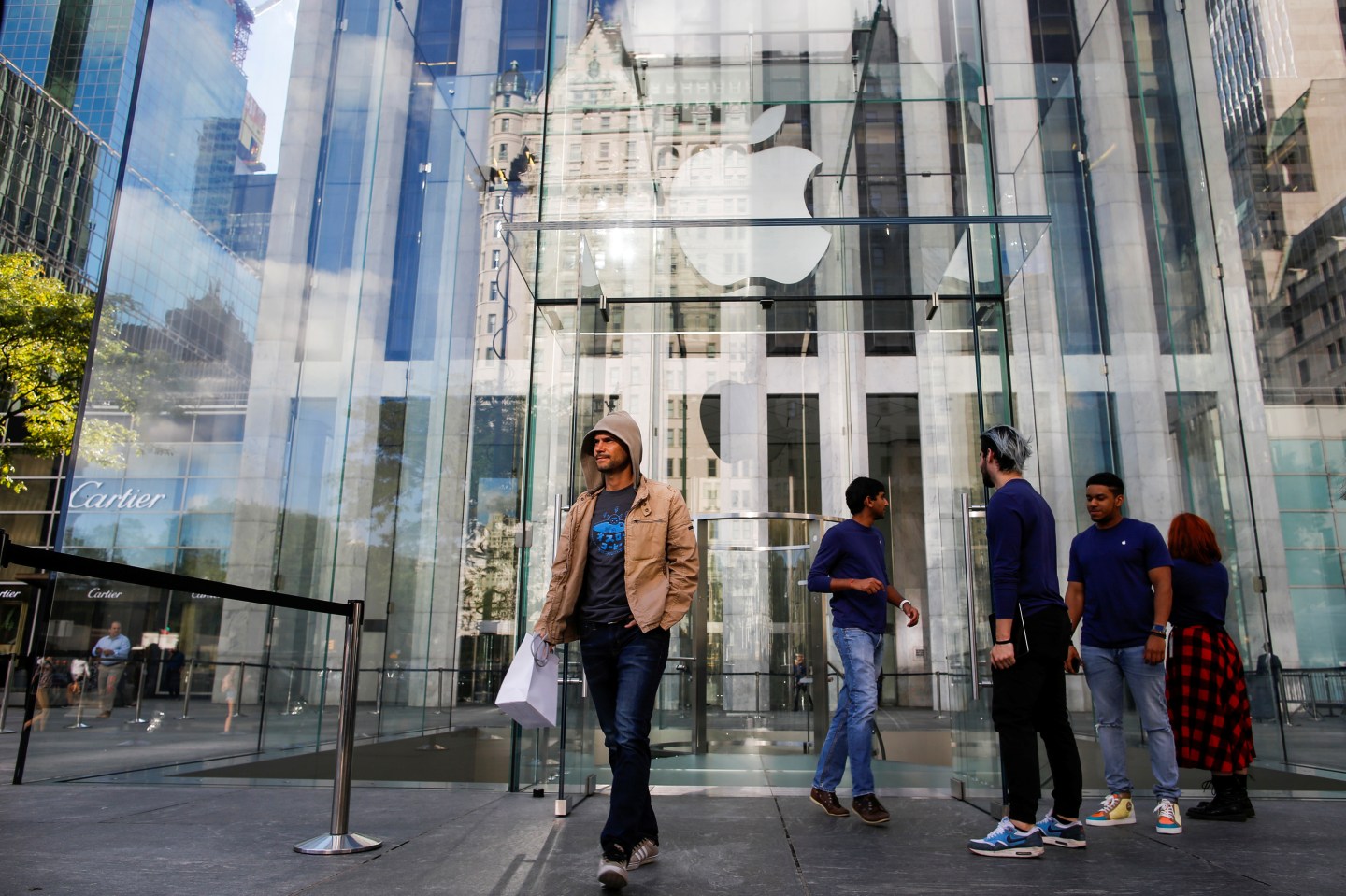 An Apple envoy has looked at some sites to place a new Apple retail store in Seoul, South Korea, The Wall Street Journal is reporting, citing sources. While Apple (AAPL) locating a store in Korea might not be of concern to Samsung, where it was looking could: the Journal’s sources say Apple was spying retail store locations that would place its store directly across the street from Samsung’s headquarters.

Apple and Samsung have an odd relationship. While they consider each other their top competitors in the smartphone and wearables market, Apple also relies on Samsung to deliver some of the components in its mobile products. The iPhone 7, for instance, was found to have Samsung memory inside, and in years past, Samsung was one of Apple’s chief iPhone and iPad processor suppliers.

Still, the war they wage is real. The companies have been fighting for years in courts around the world over claims the other infringes patents they own. More recently, a report surfaced, saying that Samsung rushed the Galaxy Note 7 to store shelves last month in a bid to top Apple’s iPhone 7. The rushing might have contributed to the Galaxy Note 7’s overheating problems that ultimately caused a worldwide recall on the smartphone.

While Apple has remained silent about Samsung’s recent troubles, and doesn’t typically mention Samsung by name when it talks about its competitors, there is no love lost between the companies. And opening a store across the street from Samsung’s headquarters would illustrate just how little Apple cares for Samsung.

According to the Journal’s sources, Apple hasn’t decided on a site yet for a Korean store. However, in addition to locations across the street from Samsung’s headquarters, Apple is also said to have looked at spots close to Samsung’s three-story global flagship retail store in Gangnam, Seoul. Either way, it appears Apple wants to get as close to Samsung as possible and throw a salvo right at the heart of its competitor’s operation.

However, the Journal’s sources said that it could take a year before any Apple retail location opens. Apple has also remained tight-lipped on any plans, and a spokesman told Fortune in a statement that the company hasn’t “made any announcements about a store there.”

Either way, it seems Apple is at least interested in selling iPhones in Samsung’s backyard.