Apple Has Hired a Medical Doctor for Unidentified Role 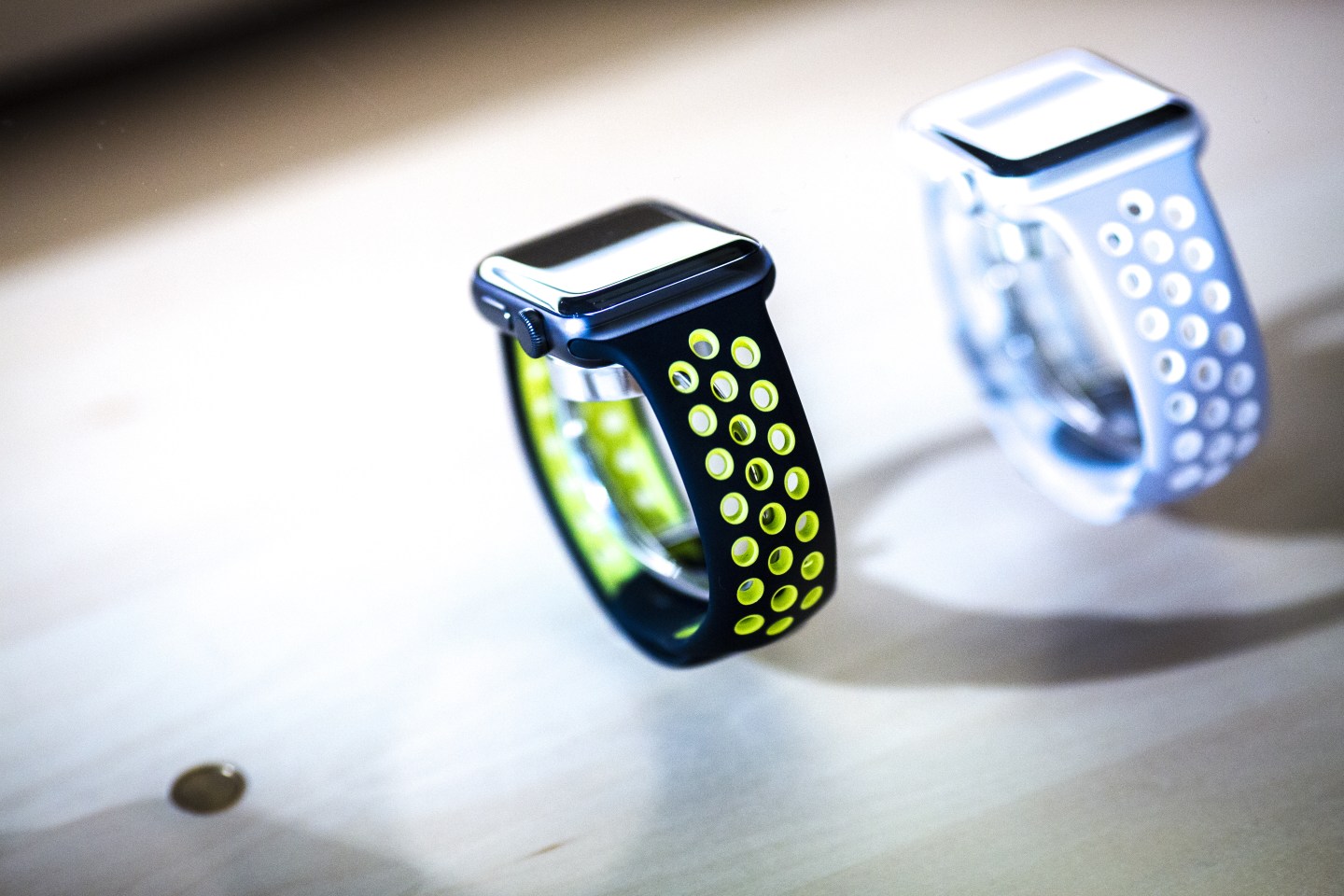 Apple has quietly hired a medical doctor in a move that might be part of a broader push into the health industry.

Dr. Mike Evans, a medical doctor from Toronto, has joined Apple and has been commuting to the iPhone maker’s headquarters in Cupertino, he confirmed to the CBC this week. While he was coy about his position, Evans told the CBC that he will focus on “worldwide health innovation.” He added that Apple wants him to help with “messaging,” ostensibly referring to health communication with the public.

In addition to being a doctor, Evans has become a quasi-star on YouTube, where he has published popular videos under the name “DocMikeEvans.” The cartoon videos include Evans’ digital character discussing common medical concerns. He told the CBC that his videos are a take on “peer-to-peer health care.”

It’s unclear what Apple (AAPL) wants with Evans, but he has been a proponent of using technology to improve healthcare and said in his interview with the CBC that he could eventually “prescribe” an app to his patients.

“In future, I’ll prescribe you an app,” he said in the interview. “One of our whiteboards will drop in and explain what high blood pressure is. The phone will be bluetoothed to the cap of your pills. I’ll nudge you towards a low salt diet. All of these things will all happen in your phone. I see you two or three days a year. The phone sees you everyday.”

Apple hasn’t been a stranger to health and has made clear that it wants to be a more prominent competitor in that market in the coming years.

In an interview recently with Fast Company, Apple CEO Tim Cook talked at length about Apple’s focus on health, saying that it will expands its efforts in that market.

“We’ve gotten into the health arena and we started looking at wellness, that took us to pulling a string to thinking about research, pulling that string a little further took us to some patient-care stuff, and that pulled a string that’s taking us into some other stuff,” Cook told Fast Company.

His comments came as health-related Apple patent applications surfaced over the summer and rumors suggested the company is working on a health-focused wearable for healthcare providers. Apple also offers its HealthKit service, which provides a framework for app developers—and especially healthcare providers and researchers—t0 gather more individual health data.

Apple has also hired Evan Doll, co-founder of the news app Flipboard, to work as its director of health software engineering, as well as Alphabet X lab co-founder Yoky Matsuoka, to ramp up its health focus.

The value in jumping into the market is clear: the global healthcare market is valued at $9 trillion.

According to the CBC report, Dr. Evans will continue to commute to Cupertino until his older son finishes high school.