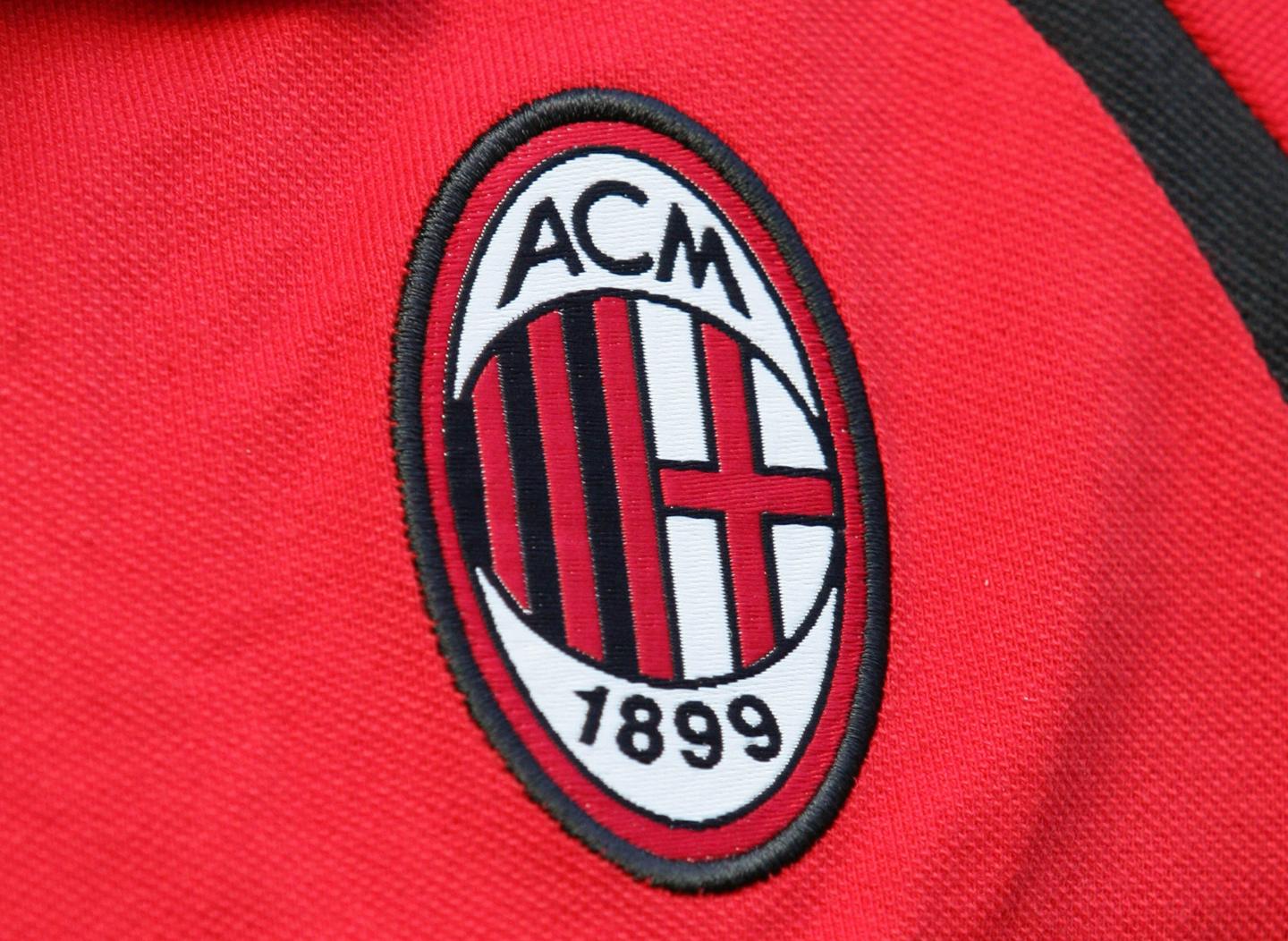 Most people would not forge bank statements when applying for a mortgage. Imagine doing that when buying a professional sports team.

The Chinese investor group trying to buy AC Milan may have done just that during the $825 million acquisition process of one of the world’s most famous soccer team, according to the Bank of Jiangsu in a statement to Bloomberg on Wednesday.

The group, which is called Sino-Europe Sports Investment Management Changxing, used the bank’s stationary and name during initial negotiations with the soccer club’s current owner, former Italian prime minister Silvo Burlusconi. The Bank of Jiangsu says it never issued such a document.

According to people familiar with the matter, those documents appeared to detail transactions of one of the investor’s corporate accounts, Bloomberg reported. One of the supposed bank reports lists an ending balance of around $128 million on April 25. The document is even stamped with a red seal using the Bank of Jiangsu’s name. Such a seal, which is the equivalent of a signature in China, would’ve been specially carved.

The purported bank statement was given to Fininvest, a firm founded by Burlusconi, as part of package of paperwork. Such papers are often requested by the seller to confirm the buyer’s source of funding.

That might have been a problem for the Chinese investors, as people familiar with the matter told Bloomberg that the consortium did not have their funding ready at the initial stages of the deal.

A spokesperson for Sino-Europe Sports Investment Management, which includes Haixia Capital and businessman Li Yonghong, said it “does not confirm it has ever sent such a document” in a statement to the news organization. Fininvest issued a similar statement Tuesday, saying it “does not confirm having received the specific documentation under discussion.”

The acquisition deal between AC Milan and the Chinese investors, which is expected to be completed by the end of 2016, is part of a surge of outbound Chinese mergers and acquisitions activity in 2016, reaching $135.3 billion by mid-year.

Fortune has reached out to Fininvest and Haixia Capital, and will update this story when they respond.