25 Motivational Quotes to Get You Excited for the Week Ahead 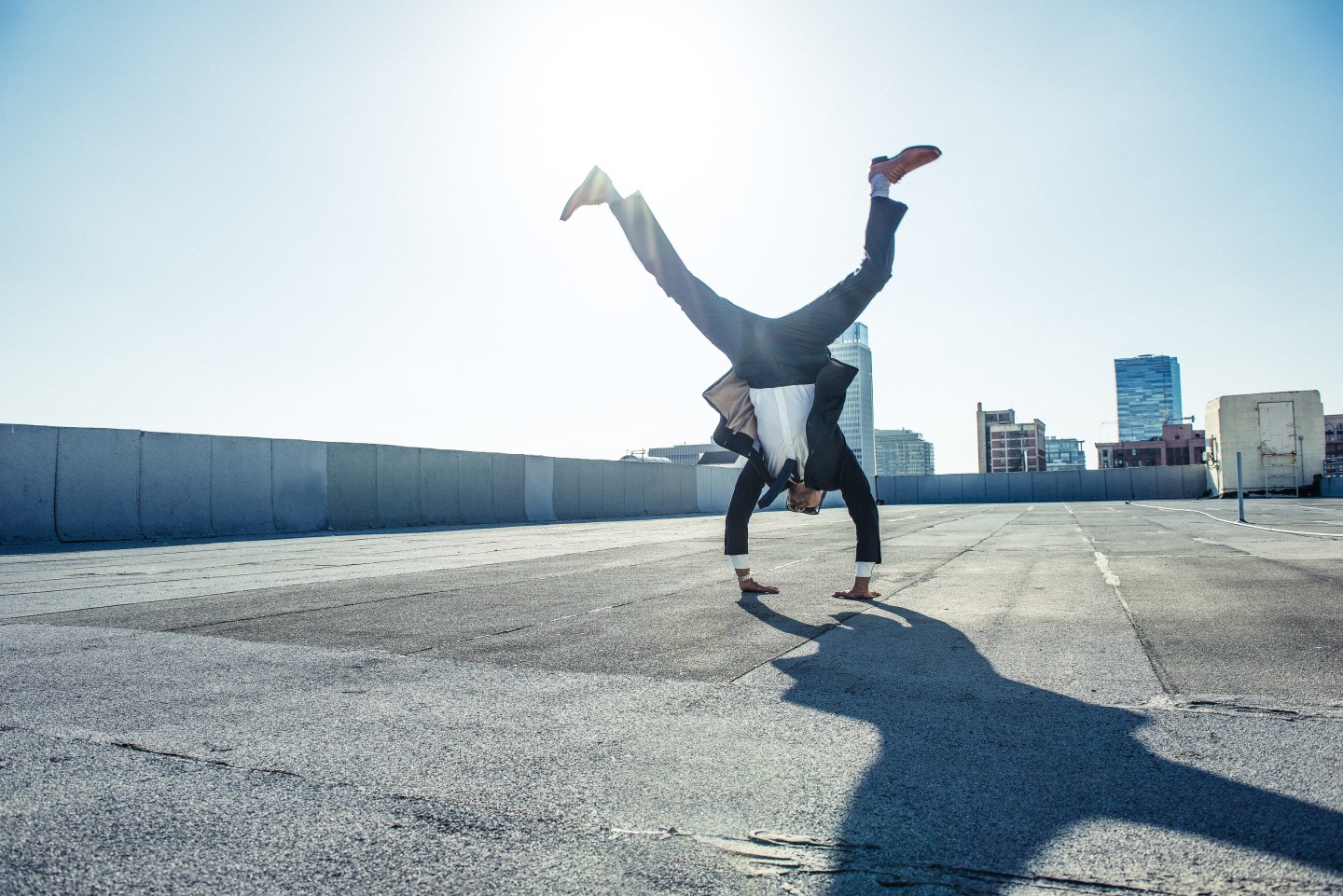 This piece originally appeared on AllBusiness.com.

Perseverance, hard work, kindness, drive, creativity and more will help you succeed. Here are some motivational quotes to inspire you for success at work:

2. “When one door closes, another opens; but we often look so long and so regretfully upon the closed door that we do not see the one which has opened for us.” —Alexander Graham Bell, inventor

3. “I know the price of success: dedication, hard work and an unremitting devotion to the things you want to see happen” —Frank Lloyd Wright, American architect

4. “In a world that’s changing really quickly, the only strategy that is guaranteed to fail is not taking risks.” —Mark Zuckerberg, CEO and founder of Facebook (FB)

5. “The successful man will profit from his mistakes and try again in a different way” —Dale Carnegie, motivational speaker and author

6. “The true measure of a career is to be able to be content, even proud, that you succeeded through your own endeavors without leaving a trail of casualties in your wake.” —Alan Greenspan, economist

7. “There comes a time when you ought to start doing what you want. Take a job that you love. You will jump out of bed in the morning. I think you are out of your mind if you keep taking jobs that you don’t like because you think it will look good on your resume. Isn’t that a little like saving up sex for your old age?” —Warren Buffet, CEO and investor

For more on business advice, watch this Fortune video:

9. “The first step towards getting somewhere is to decide that you are not going to stay where you are” —J.P. Morgan, American financier

10. “Do what you have to do until you can do what you want to do.” —Oprah Winfrey, Chairwoman and CEO of Harpo Productions

11. “No one of achievement has avoided failure, sometimes catastrophic failures, but they keep at it. They learn from mistakes. They don’t quit.” —President Barack Obama

14. “Obstacles don’t have to stop you. If you run into a wall, don’t turn around and give up. Figure out how to climb it, go through it, or work around it.” —Michael Jordan, professional basketball player

15. “The difference between a successful person and others is not a lack of strength, not a lack of knowledge, but rather a lack of will.” —Vince Lombardi, Hall of Fame football coach

16. “There may be people that have more talent than you, but there’s no excuse for anyone to work harder than you do.” —Derek Jeter, professional baseball player

Read more from Fortune: 15 Quotes About Money From People Who Have Made Lots of It

19. “I’m convinced that about half of what separates the successful entrepreneurs from the non-successful ones is pure perseverance.” —Steve Jobs, Apple (AAPL) CEO and co-founder

21. “No matter how brilliant your mind or strategy, if you’re playing a solo game, you’ll always lose out to a team.” —Reid Hoffman, venture capitalist and co-founder of LinkedIn (LNKD)

22. “Be nice to colleagues, customers, co-workers and everyone else you come into contact with at work. No one likes to deal with difficult unfriendly people.” —Richard Harroch, venture capitalist and author

23. “The secret of success is to know something nobody else knows.” —Aristotle Onassis, Greek businessman

More from AllBusiness:
• 99 Inspirational Quotes for Entrepreneurs
• Dealing With Deadbeats: What Entrepreneurs Need to Know to Get Paid
• 7 Reliable Indicators That a Business Will Be Successful Past Its First Year

24. “Be willing to do favors for people, freely and genuinely. Helping others succeed will reward you in the long run.” —Richard Harroch, venture capitalist and author