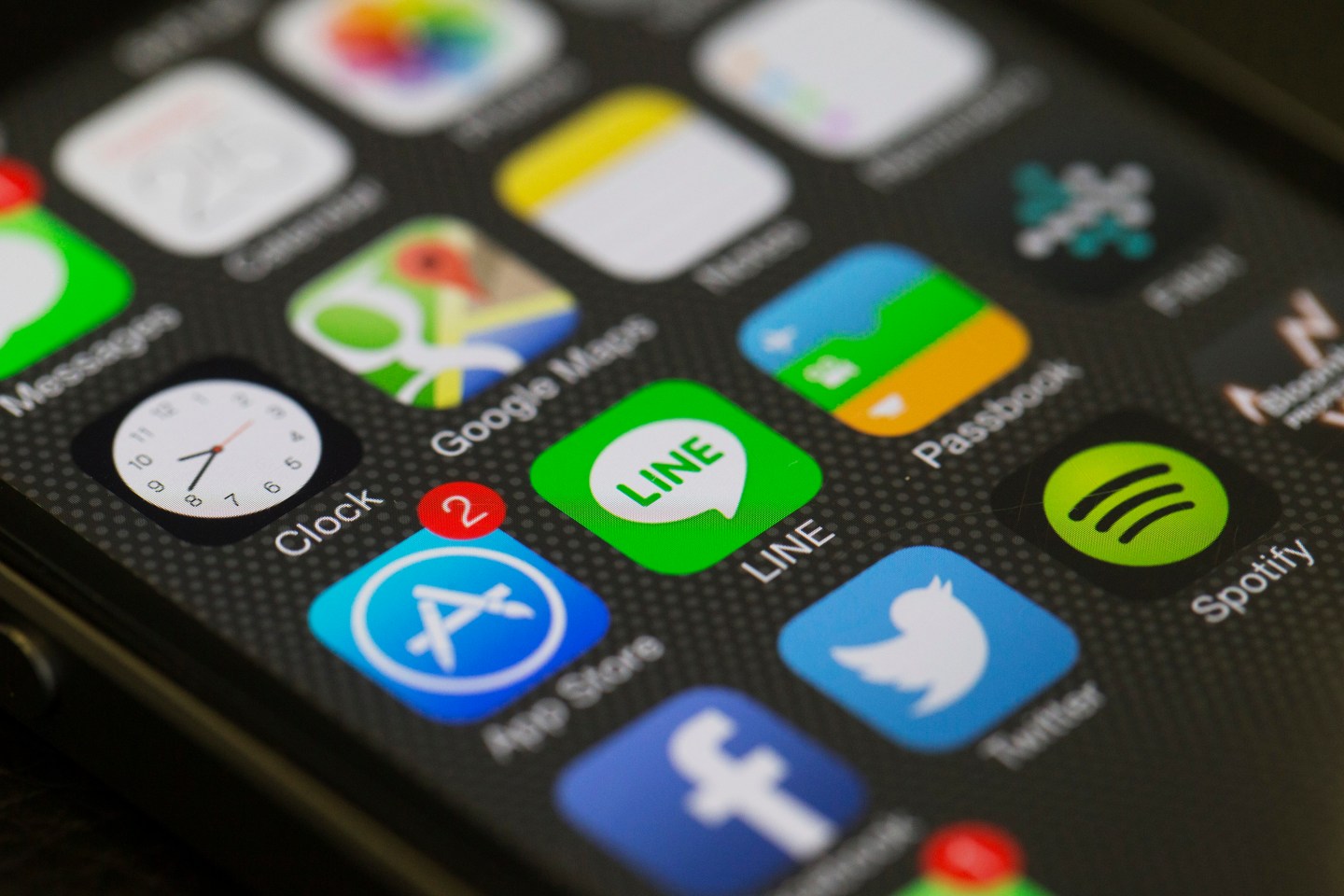 Haven’t downloaded any new apps recently? You’re not alone, according to a new study.

Almost half (49%) of smartphone users in the U.S. downloaded zero apps in the last month, a new ComScore report, representing a three-month average period that ended in June.

Despite the increase in digital media time in the U.S., smartphone users limit their time to a few top apps, like Facebook, Facebook Messenger, and YouTube. In fact, the study found seven of the top 25 apps were owned by tech giants Facebook (FB) and Google (GOOGL). This factor alone makes it hard for new apps to break through to the top, according to ComScore.

While the study also found that 51% of people downloaded one or two apps in a given month, the total number of downloads is highly concentrated at the top: Only 13% of users account for more than half of all download activity in a given month.

Although small, this highly concentrated group of smartphone users are greatly responsible for an app’s popularity, according to the study. So for new apps trying to make it into the mainstream, it’s crucial to appeal to that 13%.

This isn’t the first time app downloads have lagged behind. Two years ago, when ComScore did a similar study, it found that almost 70% of smartphone users in the U.S. downloaded zero apps in a typical month. So this year’s 49% is actually a sign of improvement.

But even as users download more apps, there’s a good chance they’ll only use them once. A previous report found that less than 25% of people who downloaded an app will return to it a day after first time they use it, which is to say app makers have one shot to impress new users.