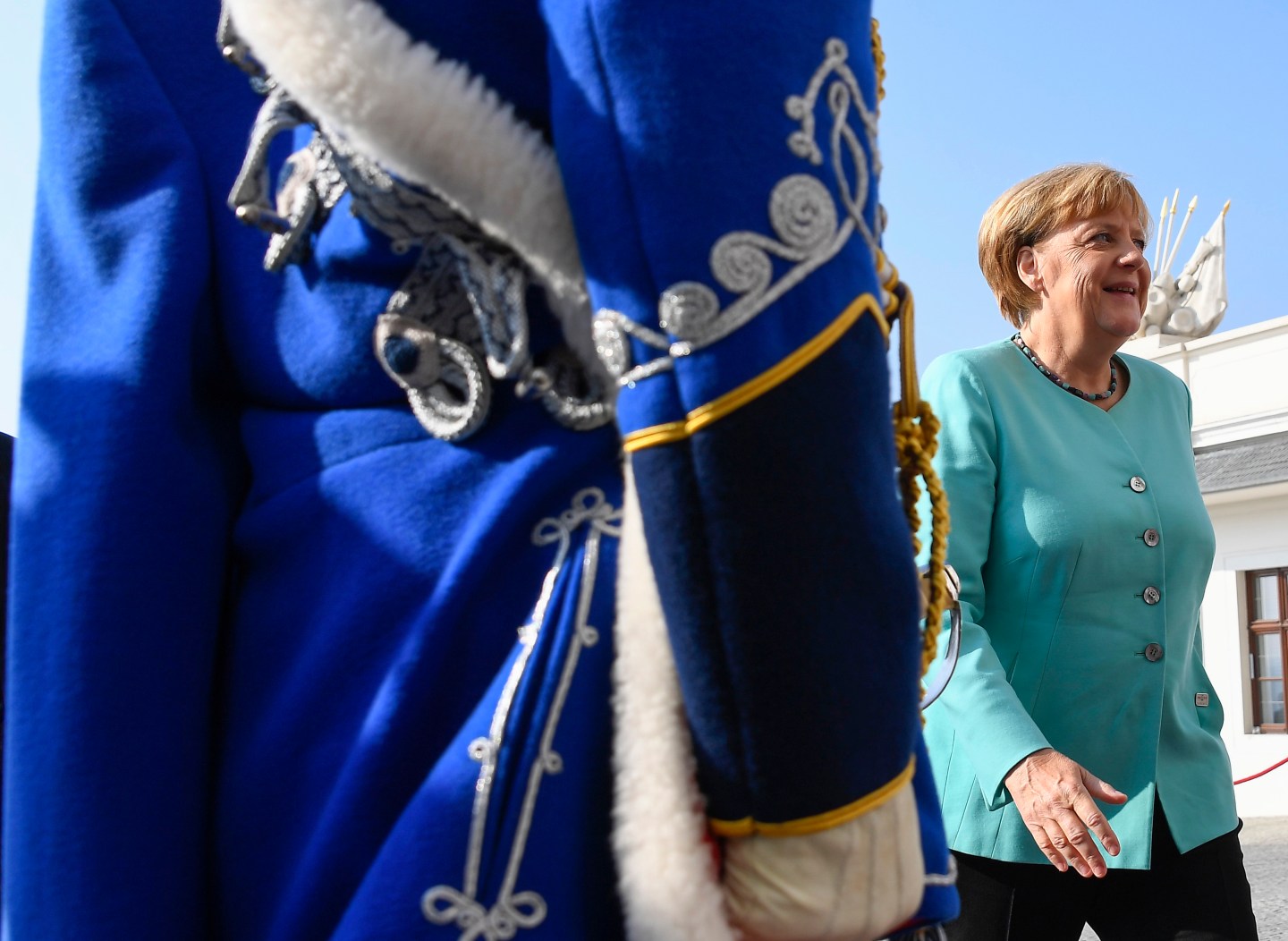 Shaken by Britain’s decision to leave the European Union, the leaders of its other 27 countries meet on Friday to try to inject new momentum into their ailing communal project amid deep-seated divisions over migration and economic policy.

The Brexit vote in June ended more than half a century of EU enlargement and closer integration. Long seen as a guarantor of peace and prosperity, the bloc is now struggling to convince its citizens that it remains a force for good.

Years of economic and financial crisis have pushed up unemployment in many member states, while a spate of attacks by Islamist militants and a record influx of refugees from the Middle East and Africa have unsettled voters, who are turning increasingly to populist, anti-EU parties.

“After the vote in the UK the only thing that makes sense is to have a sober and brutally honest assessment of the situation,” European Council President Donald Tusk told reporters in Bratislava, Slovakia on the eve of the meeting.

“We must not let this crisis go to waste.”

European Commission President Jean-Claude Juncker said earlier this week the EU was in an “existential crisis.”

Despite the pressure to lay out a new vision, leaders have played down expectations of real breakthroughs in the Slovak capital, in part because of intractable differences on the biggest issues, notably how to handle the influx of migrants.

Instead they are expected to focus on areas where there is common ground, pledging closer defense cooperation, bolstering security at the EU’s external borders and boosting the capacity of an EU investment fund meant to generate growth and jobs.

The aim is to present more concrete proposals at a summit in March of next year that coincides with the 60th anniversary of the bloc’s founding Rome Treaty.

But some officials admit in private that major initiatives may not be possible until elections in the Netherlands, France and Germany are out of the way by late 2017.

At a news conference with German Chancellor Angela Merkel in Paris on Thursday, French President Francois Hollande, who is widely expected to lose power next spring, said the first priority must be to bolster security along EU borders and against external threats.

Merkel said the meeting in Bratislava must demonstrate that the EU was capable of “reacting together to the weaknesses” of the bloc.

Europe’s dominant leader in recent years, Merkel now finds herself under mounting political pressure at home because of her welcoming stance towards refugees one year ago.

In a sign of her waning power, she has failed to convince eastern European countries like Poland, Hungary, the Czech Republic and summit host Slovakia to accept refugee quotas.

These countries, known collectively as the Visegrad, are demanding that the European Commission be reined in as a consequence of the Brexit vote.

Mujtaba Rahman of political risk consultancy Eurasia said the summit may only end up advertising “the scarcity of common ground” among the EU-27 and the weakness of its most important leaders Merkel, Hollande and Italy’s Matteo Renzi.

Renzi has said he will step down later this year if he loses a referendum on constitutional reform.

The leaders are not expected to discuss in any detail their looming divorce negotiations with Britain, which are likely to hang over the bloc for years, sapping resources, attention and threatening further divisions.