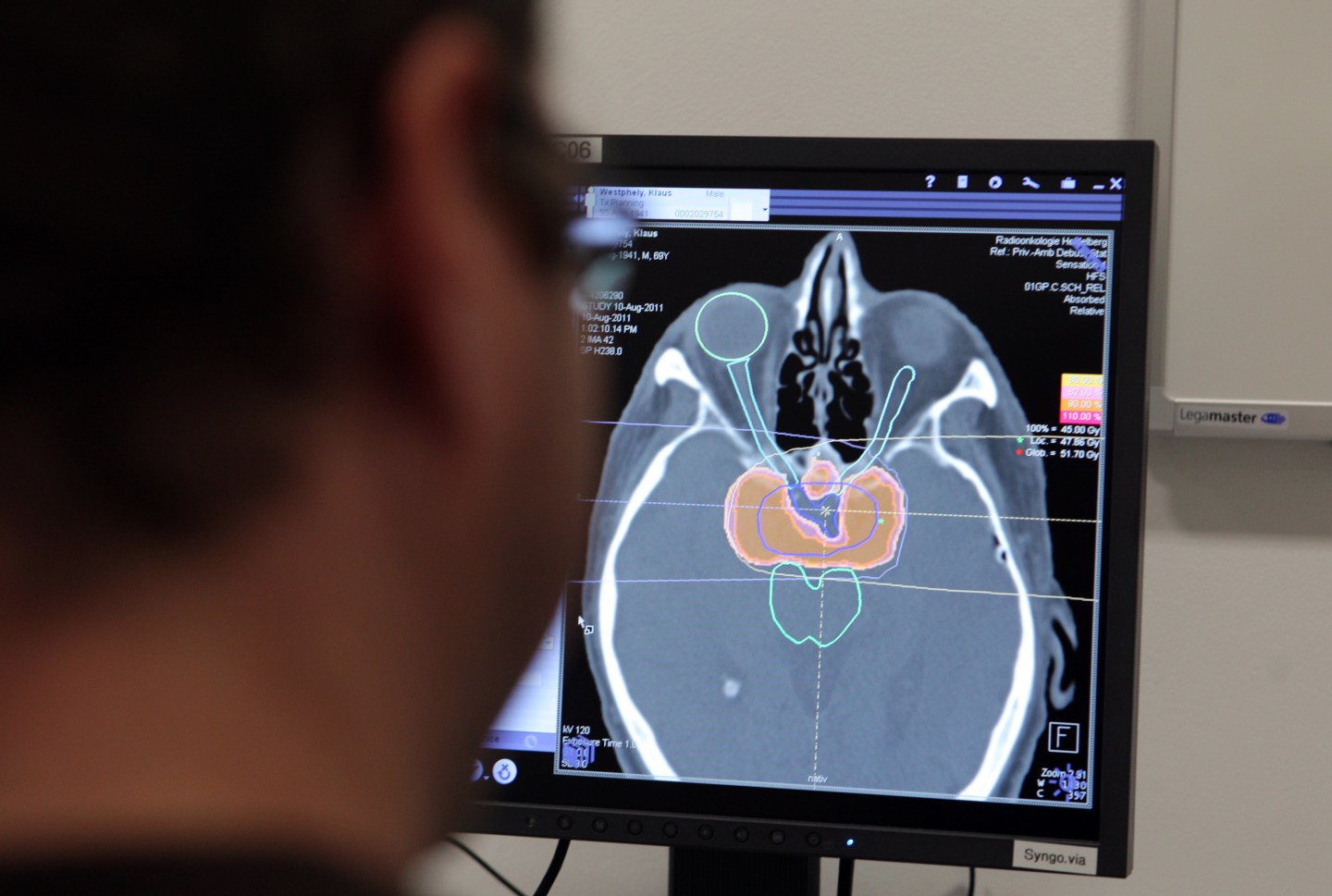 Brain cancer is now the deadliest form of childhood cancer in the U.S., surpassing leukemia as treatment advances have allowed doctors to cure many blood-related cancers, the Centers for Disease Control and Prevention said on Friday.

In 1999, nearly one in three children who died of cancer had leukemia, while brain cancer caused the deaths of one in four.

By 2014, the numbers had reversed, researchers found comparing death rates from pediatric cancers in these years.

Overall, cancer death rates for children dropped 20% from 1999, continuing a trend that started in the mid 1970s, according to the National Center for Health Statistics study.

Other common sites of fatal childhood cancers included the bone and articular cartilage, thyroid and other endocrine glands and mesothelial and soft tissue. Combined with brain cancer and leukemia, these accounted for 81.6% of all childhood cancer deaths in 2014, the report said.

“The declines were broad, across all the age groups, males and females, for both white and black children,” Curtin said. “That in and of itself is noteworthy because so many health outcomes have disparities.”

“For pediatric brain tumors in particular, we have not made significant headway at all,” said Katherine Warren, head of pediatric neuro-oncology at the National Cancer Institute.

“With leukemia, you are giving the therapy directly into the blood and hence to the bone marrow which is exactly where the cancer is,” she said, calling for more research into childhood brain cancers.

“We have learned over the past decade or so that childhood tumors are significantly different from adult tumors,” she added.