Why Businesses Are Finding Success in Chicago 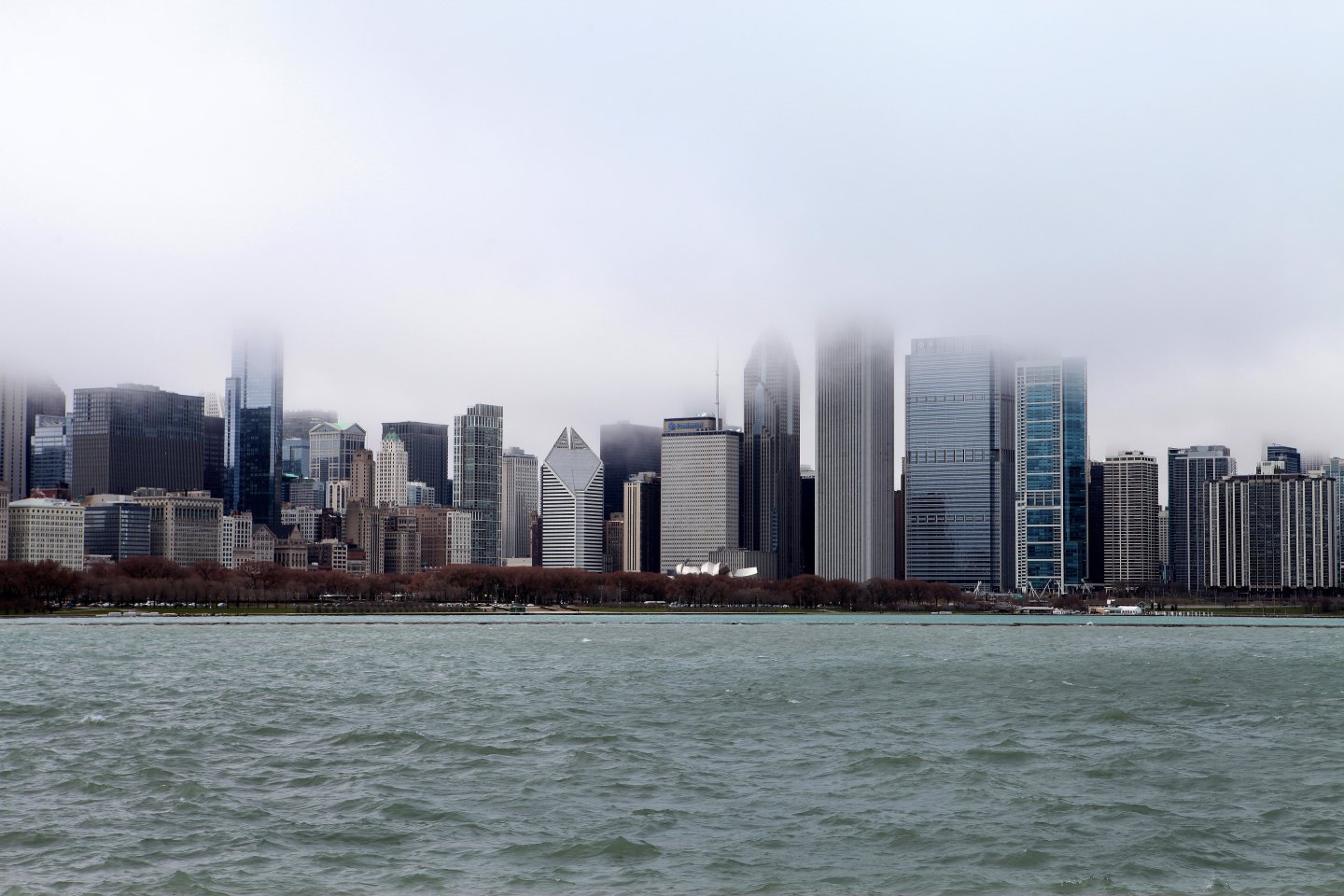 Chicago may be home to deep-dish pizza and bone-chilling winters, but it’s also home to some of America’s fastest-growing inner city businesses.

Indeed, of the 100 businesses that appear on this year’s Inner City 100 list, 13 are headquartered in the Windy City. That’s more than in any other city.

The Inner City 100 list, compiled by The Initiative for a Competitive Inner City in partnership with Fortune, tracks the fastest-growing companies in underserved urban areas. These areas are defined as having higher rates of unemployment and poverty, as well as lower median incomes, than their surrounding metropolitan statistical areas. Businesses that made the list were ranked by their revenue growth from 2011 to 2015.

Check out the full Inner City 100 list and methodology

Chicago’s reputation as a fertile ground for starting and growing a business is no surprise to those who live there. When surveyed, none of the Chicago-based CEOs on the Inner City 100 cited their location as a disadvantage.

Some of the city’s small-business success is a result of pro-business reforms that began in 2011, says Mika Stambaugh, a communications director for the City of Chicago. Chicago has been working hard to abolish red tape and other barriers to entry for business owners, including reducing the number of business license types from 117 to 49. Today, the city’s downtown area boasts its lowest office vacancy rate since 2008 and is home to 180 incubation and small-business development centers.

The city’s tech scene has also blossomed, with companies attracting a record $1.7 billion in funding last year. In June, Chicago was named the nation’s top city for return on startup investment by Pitchbook, a Seattle-based M&A, private equity and venture capital database.

Lorell Marin, the founder and executive director of LEEP Forward, a special-needs pediatric clinic on the Inner City 100, says Chicago has a small-town feel with the benefits of a big city.

Marin established the company 15 years ago, but says it has taken off in the last five following 10 years of bootstrapping. “We were planning for growth, but it’s happened a lot faster than we anticipated.”

When it comes to finding retail or commercial space, bigger cities like New York and Los Angeles often price small business owners out of the market, while smaller and more affordable locations lack the foot traffic and customer base needed to grow a business.

“With needing additional space, there’s always an economic challenge, but we view it as an opportunity to increase our revenue and the talent of the team,” says Britt Whitfield, CEO of The Revel Group, an event management business on the Inner City 100.

Related: This Cosmetics Business Is One of America’s Fastest-Growing Inner City Companies

Whitfield adds that she and her executive team are native Chicagoans, which has allowed the company to thrive in a business environment that is often relationship-based. “Chicago’s a real relationship city, and we have our roots in a place where people want to help each other,” she says.

With more than 300 full-time and hourly employees and another 100-200 during the busy season, Whitfield says the business has benefitted from the city’s availability of talent, relatively low cost of living and transportation infrastructure.

“Availability of talent is really strong — there seem to be a lot of new grads coming into this market,” she says. “There’s a lot of interest in events, and I think Chicago has done a good job and has a good reputation as a Midwestern location that attracts a lot of visitors.”