2015 Was Chicago’s Best Year for Startup Funding Ever 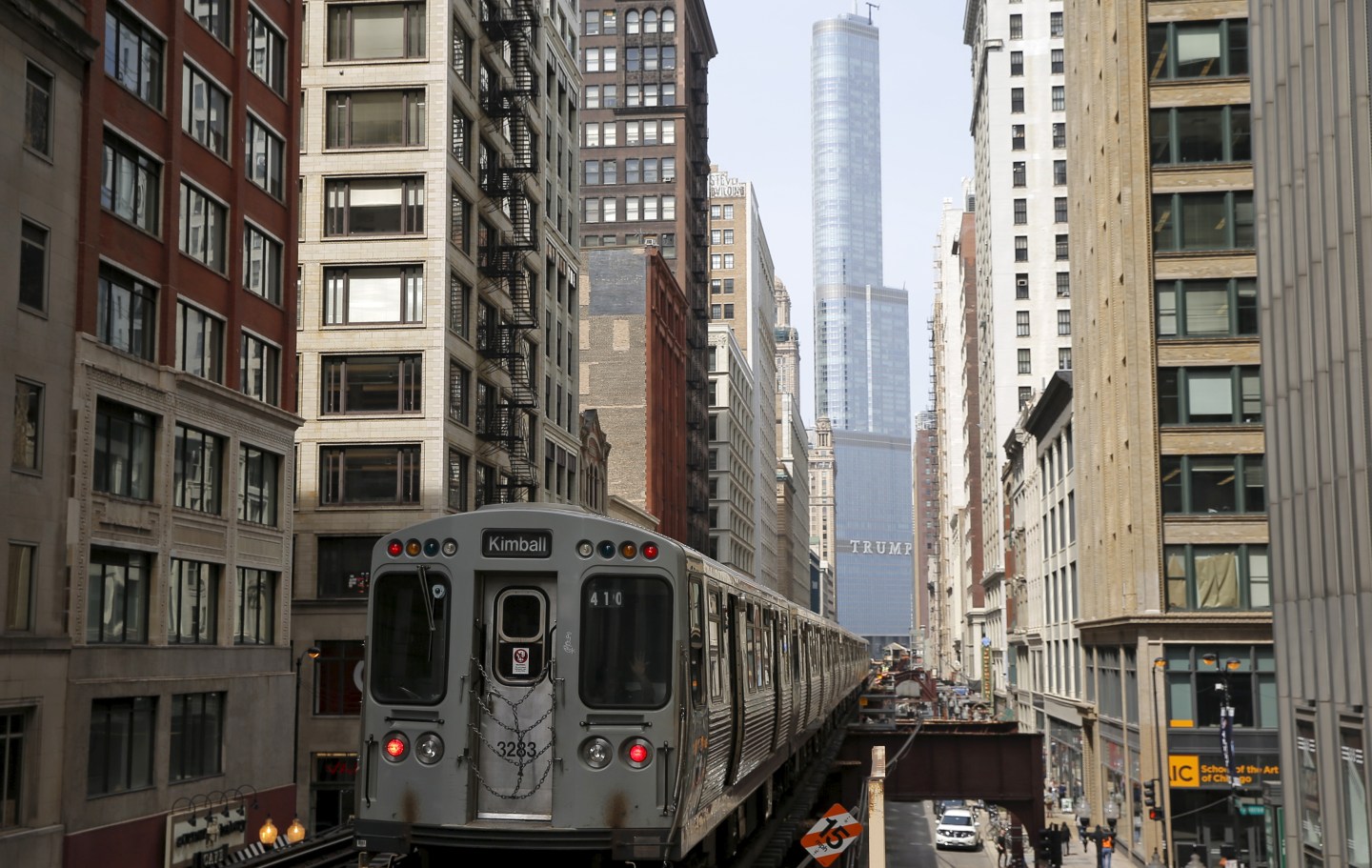 As James Fallows pointed out in The Atlantic a couple of months back, tech companies are spreading beyond the Bay Area—steadily, if slowly. One new spot for tech development is Chicago, where according to Thrillist, the “tech scene is breaking out.”

The Second City, of course, has a strong business legacy going back to its role as a hub for cattle processing in the early 20th century. The new generation of innovation there includes Chicago-founded Groupon and GrubHub—neither exactly superstars, but respectable enough. And according to Built in Chicago, companies looking to follow in their footsteps raised $1.7 billion in funding last year, an all-time high.

According to the same report, last year also saw $8.2 billion in acquisitions or other exits of Chicago startups.

That acceleration, according to Thrillist, is based on a few fundamentals. Chicago’s cost of living is much lower than on the coasts. True to their cow-hauling roots, a lot of Chicago startups are focused on business services rather than consumer hype. And there’s a ton of tech talent, thanks in part to the area’s wealth of universities.

For more on cities promoting their tech economies, watch our video:

That might help Chicago overcome one big, basic hurdle—the weather. Sources in Chicago companies have told me they sometimes have a hard time retaining talent from out of town, just because it’s frickin’ freezing. So having plenty of homegrown, icy-veined coders will be crucial maintaining this tech-sector upswing.