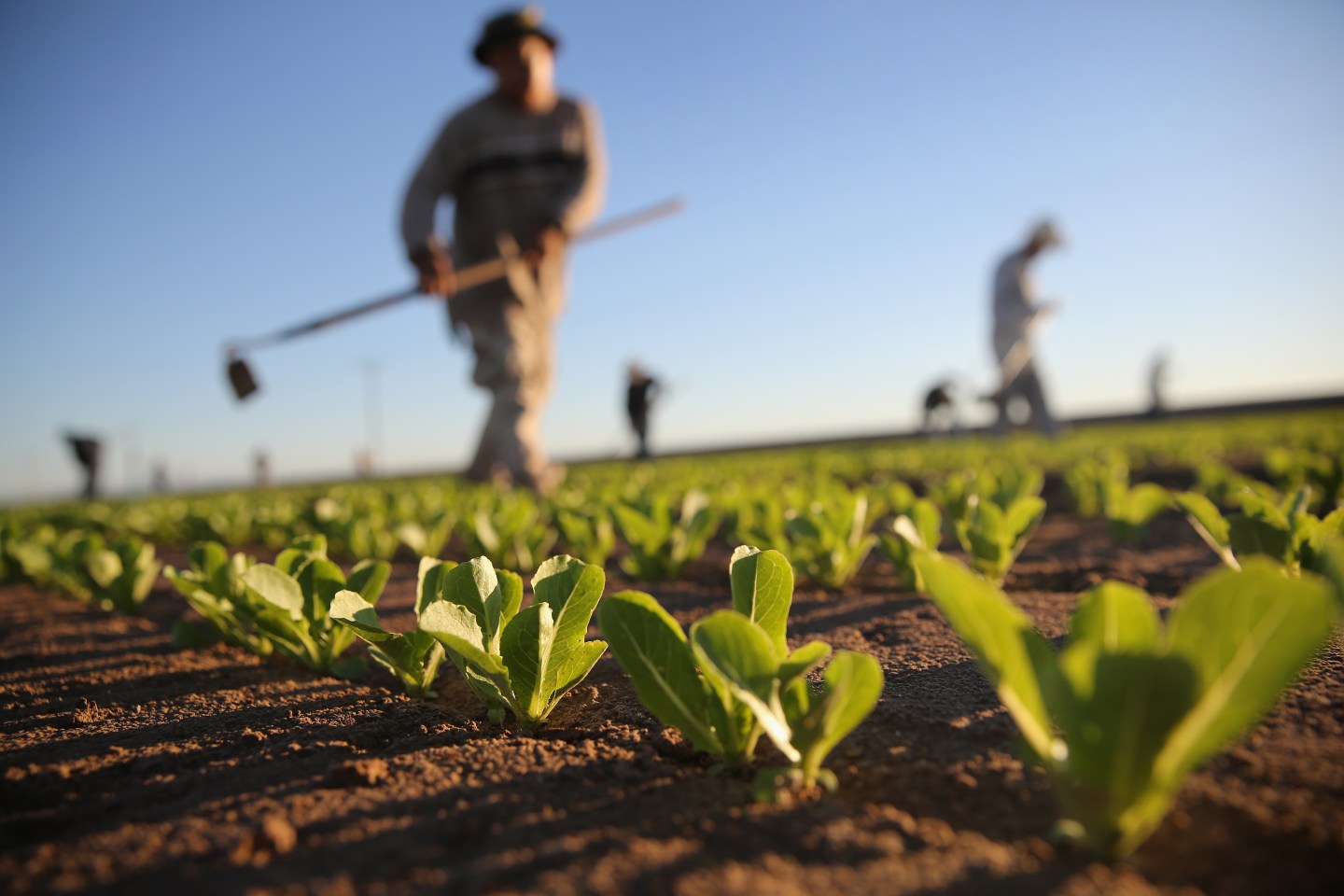 Is the answer to feeding 9 billion people by 2050 to coat our crops?

That’s the new idea by a Cambridge, Mass.-based startup called Crop Enhancement. The five-year-old company makes a thin film out of a polymer that coats crops and protects them from pests and diseases, thus decreasing the need for pesticides.

Crop Enhancement just closed on a second round of funding—a Series B round of $8.5 million—to help commercialize the technology. The company says the tech is undergoing fields trial right now.

For more on how precision agriculture optimizes crops watch our video.

The funding includes the first investment from 1955 Capital, the fund created by former Khosla Ventures investor Andrew Chung. Chung plans to invest his new $200 million fund into technologies that can be commercialized in China and other developing countries.

Crop Enhancement plans to launch its product in China, Indonesia, Malaysia, and Taiwan.

In addition to the crop coating, the company also makes a product that encapsulates active crop boosters, like fertilizers, and enables a slower release of the ingredients. That tech could lead to less agriculture runoff and a better yield on the crop.

Agriculture tech continues to be a hot area of investment. Other investors that backed Crop Enhancement include MLS Capital Fund II, and Phoenix Venture Partners.