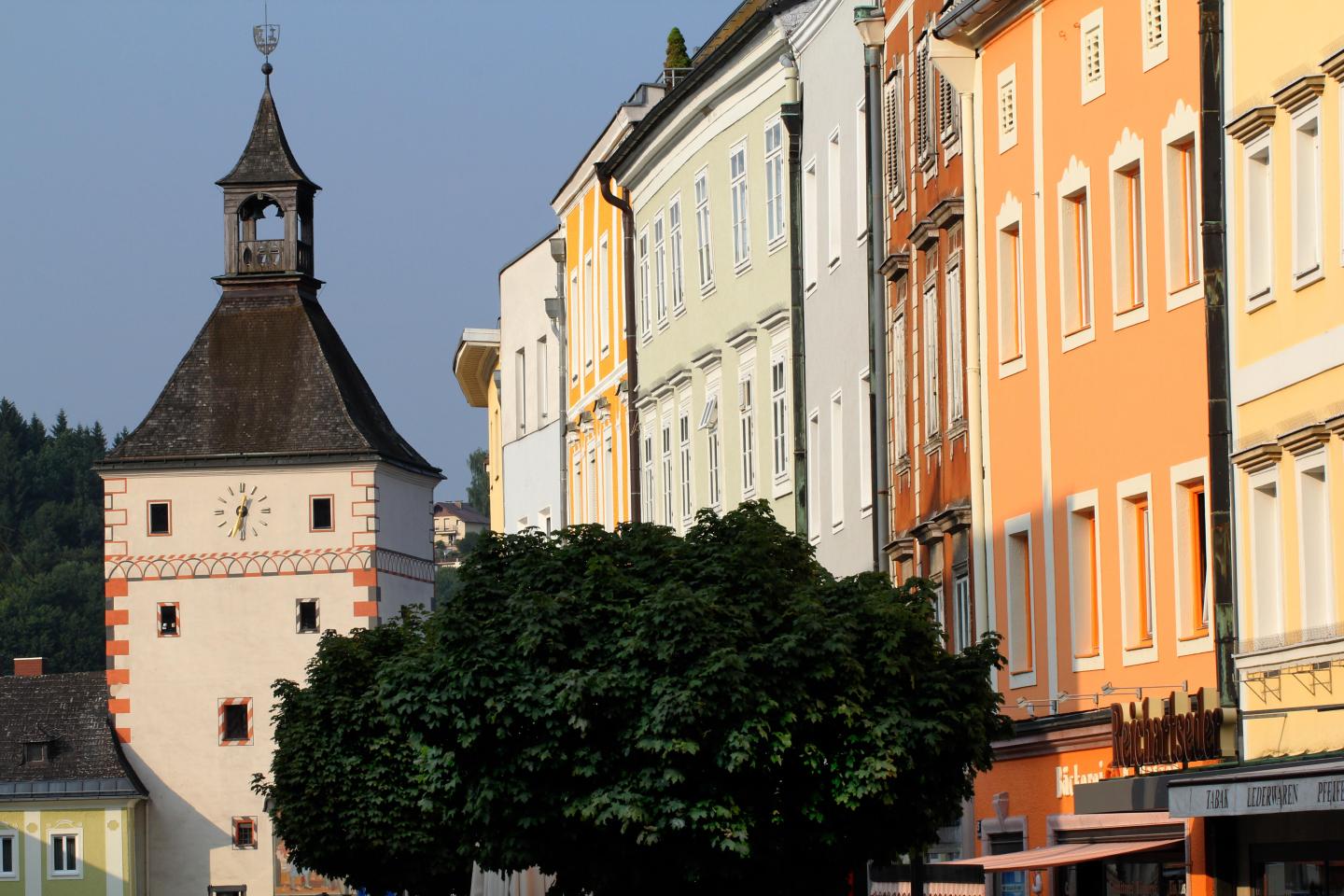 It’s a long time since Vöcklabrück, a market town near Salzburg in the picture-postcard scenic Austrian alps (pop. 11,931), made the news. But a modest printing business that has its home there may inadvertently be helping to halt the advance of right-wing populists across Europe.

Austria’s government confirmed Monday that the repeat run-off of this year’s presidential election would be delayed until December 4, due to problems with faulty glue in the envelopes provided for postal votes. The envelopes have a tendency to lose their stickiness, meaning that many would arrive at counting stations already open, and thus invalid.

The official supplier of these envelopes and the forms inside them is one KB Printcom, one of nine firms bundled into the Vienna-based DPI Holding GmbH. DPI is the product of numerous mergers in recent years in a print industry struggling with the challenge of digitalization. It declined to comment when contacted by Fortune Monday “owing to the importance of the postal vote card issue.”

The original vote had been an anxious moment for European politics: Norbert Hofer, the candidate of the right-wing populist Freedom Party (FPOe), had lost by a whisker to Alexander Van der Bellen, a former leader of the Green Party, after Austria’s declining establishment parties swung behind the liberal economist to stop Hofer.

Hofer had threatened to use the presidency of the Alpine republic—formerly a ceremonial post—to dissolve the current coalition of center-left and center-right parties and call new parliamentary elections. The most likely outcome of these would have been a government led by the FPOe, which is leading the national polls thanks to a surge in anti-immigrant sentiment in the wake of the refugee crisis. Austria was a key staging post for many of the million migrants who flooded into Europe last year en route to Germany and Scandinavia.

FPOe chairman Heinz-Christian Strache successfully appealed to get the original run-off result overturned on the grounds of counting irregularities (which clearly exceeded Van der Bellen’s 31,000 margin of victory), and a re-run was scheduled for Oct. 2.

To read more about Europe’s problems with populists, click here: It’s Time to Start Worrying About a Frexit

Against a background that encouraged (without much in the way of hard evidence) conspiracy theories about mainstream parties stealing the election, Hofer raced back into the lead in the opinion polls—at least until this week. The latest poll by Gallup suggests that Van der Bellen—as in the first run-off—has narrowed the gap to only four points (52%-48%), and may be gaining momentum.

Interior Minister Wolfgang Sobotka (a member of the center-right OeVP party that is the junior partner in the current coalition in Vienna) told a press conference Monday that the government has given the contract for the new envelopes and forms to the Habsburg-era State Printing House (OeSD), which had lost the contract in 2009 after losing its preferential status as contractor with its privatization in 2000.

If Van der Bellen succeeds in defeating Hofer, that will ensure that the rawer, more nationalistic tones of European politics stay in opposition for now—at least in those countries that joined the EU before 2005 (they remain firmly entrenched in Hungary and Poland).

But the bigger significance of the vote will arguably be outside Austria, in neighboring Italy. A victory for Hofer in October would have given anti-establishment voices all over Europe momentum ahead of a referendum on the Italian constitution (also likely to take place in late November or early December) that Prime Minister Matteo Renzi has consciously turned into a vote of confidence in him personally. Renzi too is struggling in the polls.

“A ‘populist’ victory in Austria would have fanned euroskeptic flames to Renzi’s detriment, paving the way for a quantum leap in political volatility when France and Germany go to the polls in 2017,” Francesco Galietti, head of the Rome-based consultancy Policy Sonar, wrote Monday. “The low-quality glue used in Austria means, by contrast, that Italians will go to the polls without yet knowing what their neighbors have done.”