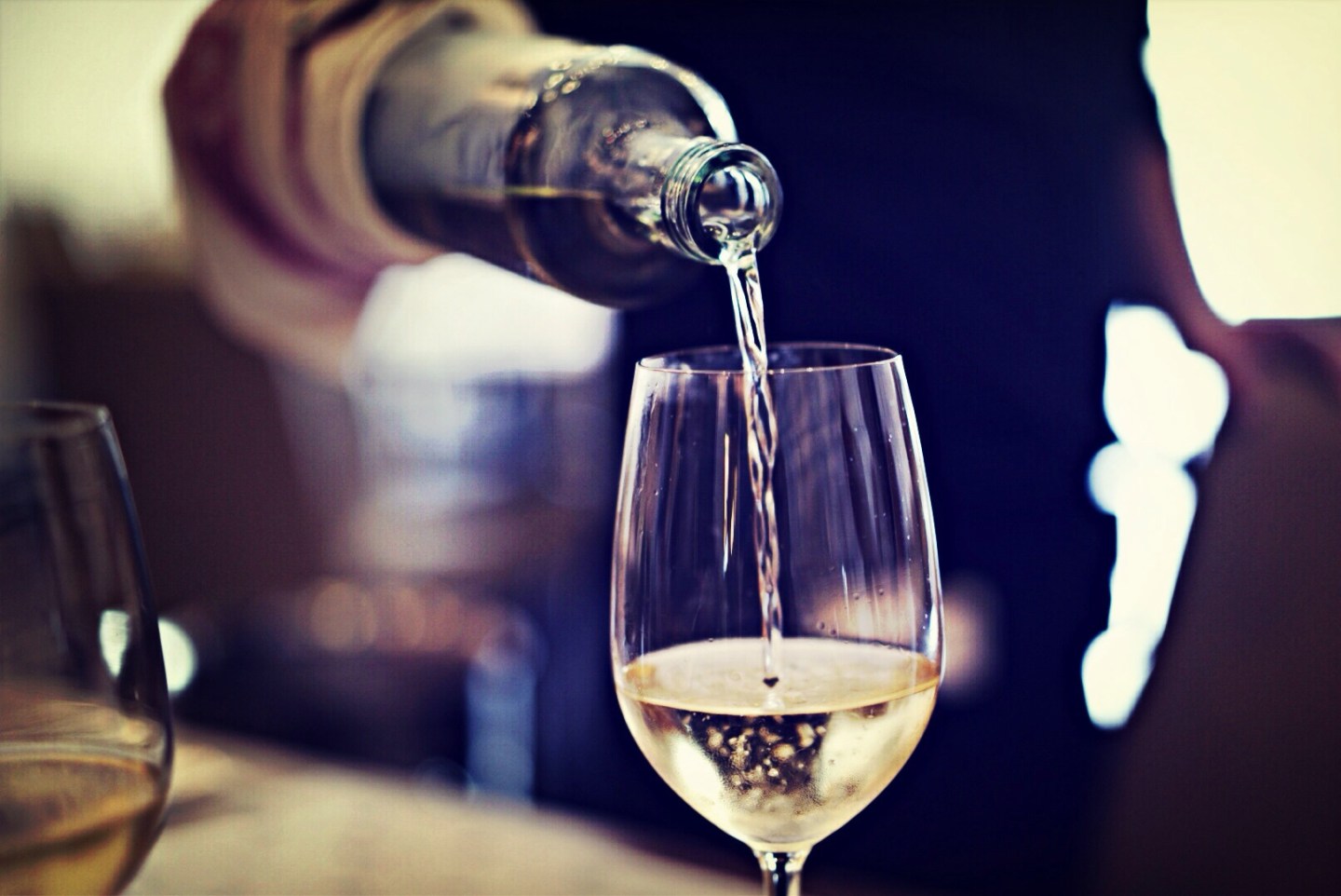 This piece originally appeared on Food&Wine.

Think you can’t get a world-class wine for under $7? Turns out someone thinks you can. And I’m not talking about your friend who is obsessed with Trader Joe’s. I’m talking about the people over at the Decanter World Wine Awards. The massive wine competition just named a Malbec that is currently retailing for about $6.29 as its Platinum Best in Show.

La Moneda Reserva Malbec—a Chilean wine sold exclusively at the British supermarket chain Asda, a subsidiary of Walmart (WMT), no less – beat out around 16,000 other entries from around the globe in a blind taste test to take home the prestigious honor of best single-varietal red under £15, according to the Independent. The bottle typically retails for just £5.75, but has recently been on “rollback” pricing for just £4.37 or the equivalent of about $6.29. No wonder that Walmart smiley face is so damn happy.

Reportedly, the wine earned praise as “an absolute crowd pleaser” with judges saying its “freshly crushed black fruit, creamy vanilla yoghurt and pepper spice” and “succulent juicy berries on the palate” presented “an excellent freshness.” And to think, up until now, most people were probably buying it because they didn’t think it was worth splurging on a nice bottle of wine for another one of Owen’s crappy dinner parties.

Asda wine buying manager Ed Betts said he expects there to be a run on the wine. My guess is that if you’re reading this, you’ve probably already missed out.