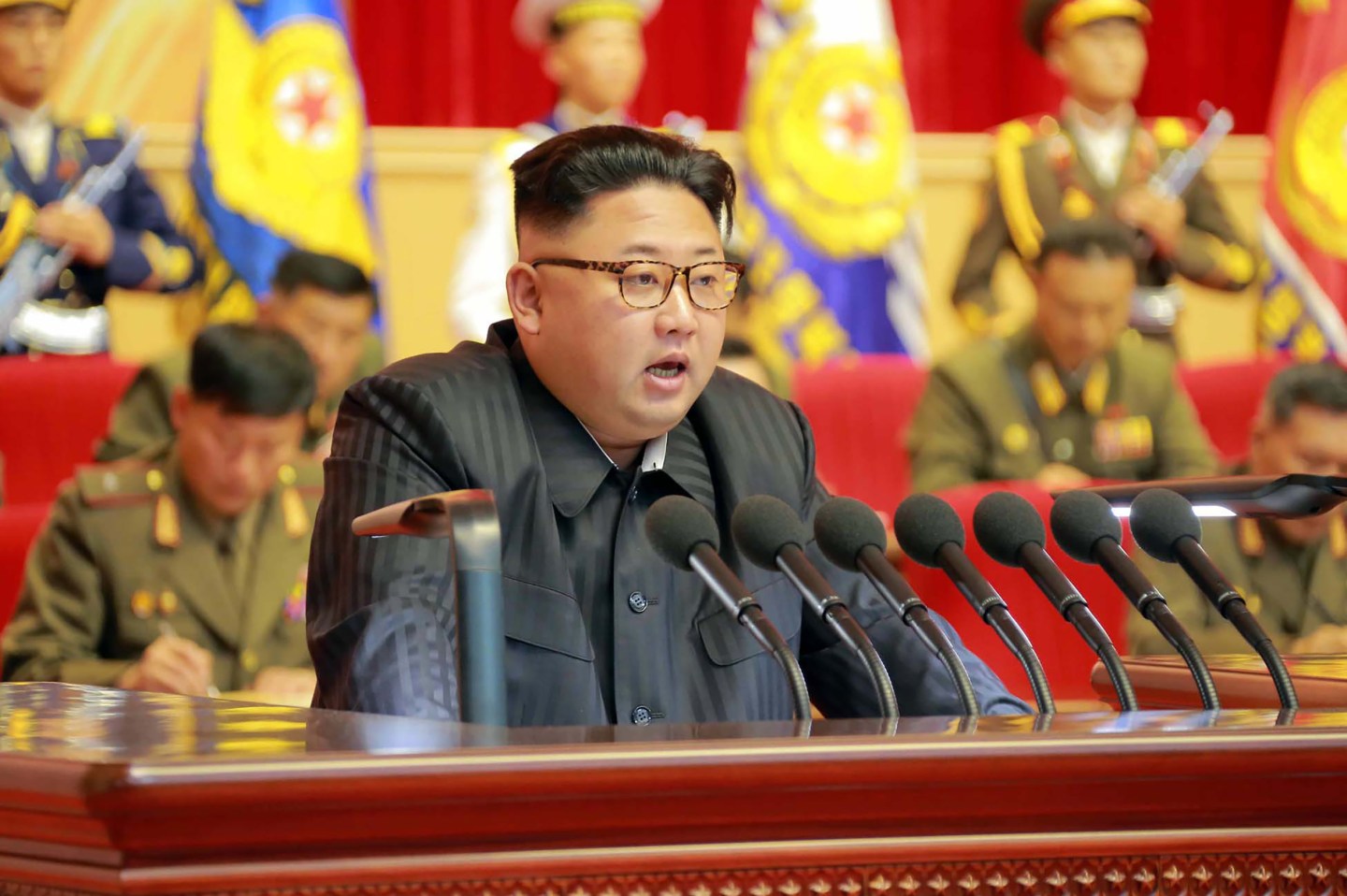 President Park Geun-hye of South Korea slammed the North Korean leader, Kim Jong-un. In a statement cited by the Associated Press reports, she said that the test reflected his regime’s “fanatic recklessness.”

Japan’s prime minister Shinzo Abe also voiced his country’s displeasure at this news. “If North Korea did conduct a nuclear test, it is absolutely not acceptable, and we must lodge a strong protest,” the news agency reported him as saying. Tremors from the test were detected by Japan’s meteorological agency.

China, Pyongyang’s sole major ally and economic partner, has also denounced the test. A statement from the Ministry of Foreign Affairs quoted by AP said that China “resolutely opposes” the test and criticized Pyongyang for its “disregard” for international sanctions. The statement also included a plea to North Korea to not do anything that “worsens the situation.”

U.S. President Barack Obama, who has just returned to Washington from his final trip to Asia as President, was made aware of the situation while aboard Air Force One.

White House press secretary Josh Earnest says that Obama talked to Park and Abe on the phone, and “reiterated the unbreakable U.S. commitment to the security of America’s allies in Asia and around the world.” He added that the President would “ensure provocative actions from North Korea are met with serious consequences,” saying that Obama would be consulting American allies and partners as the situation unfolds.