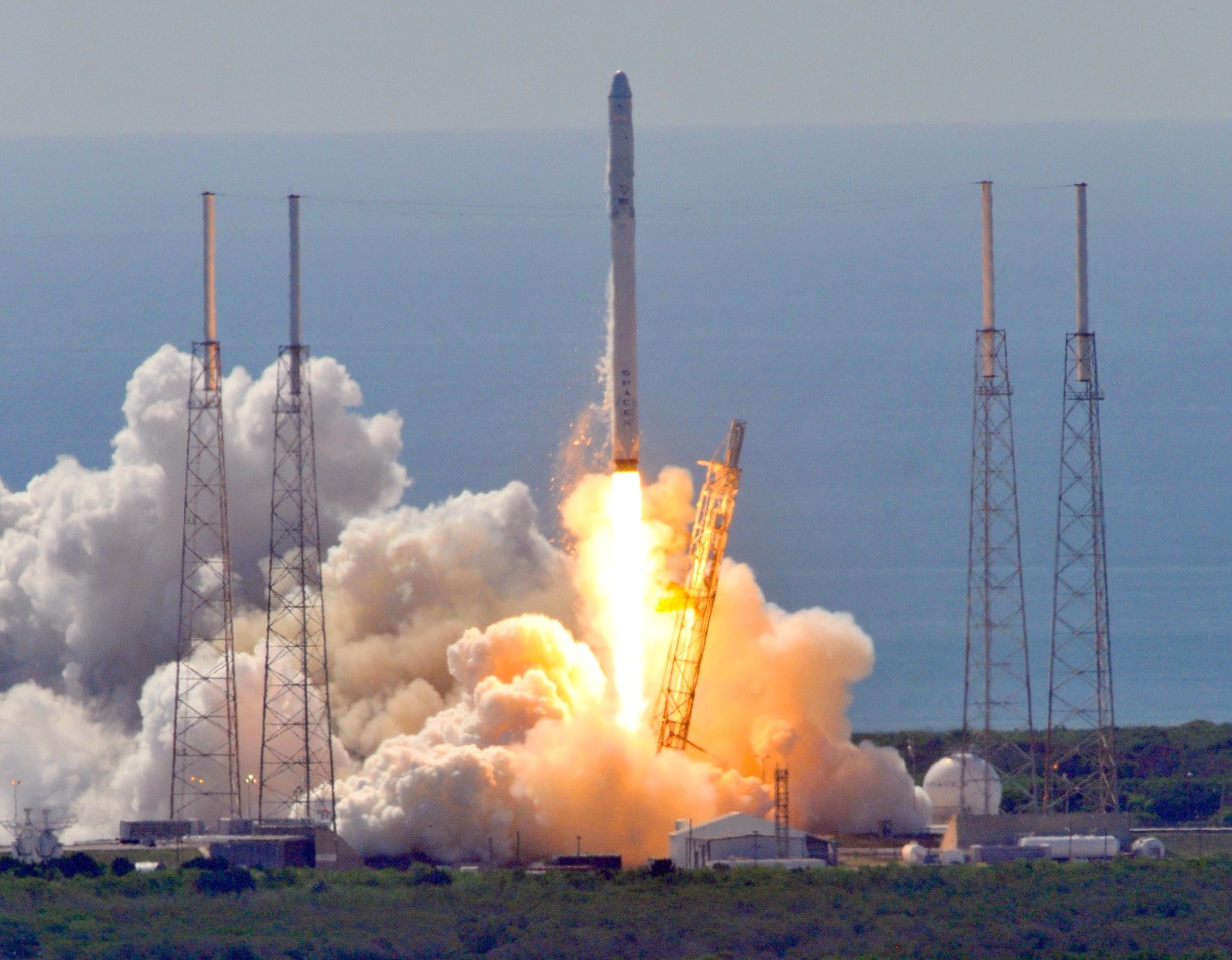 Musk Tweeted early Friday that although the SpaceX team is “still working” on finding the root cause of the incident, the explosion is “turning out to be the most difficult and complex failure we have ever had in 14 years.”

When the Falcon 9 Rocket blew up, it also destroyed a satellite that Facebook intended to use to provide Internet in rural Africa. Since the engines were inactive at the time of the launch, according to Musk, it should not have been hot enough to trigger a blast.

Particularly trying to understand the quieter bang sound a few seconds before the fireball goes off. May come from rocket or something else.

Musk is not ruling out any third-party interference, according to TechCrunch. And in response to one Twitter user’s question of whether or not something hit the rocket, Musk replied it was a possibility.

On Sunday, Israel’s Space Communication, who lost the satellite, said it could seek $50 million or a free flight from SpaceX. But according to a previous report, SpaceX has not yet disclosed if it had additional insurance plan to cover rocket or launch pad damage beyond the one required by the Federal Aviation Administration.

In a final tweet on Friday, Musk said he would continue working on a blog he’s writing up about updates to Tesla’s (TSLA) autopilot software, where he also serves as chief executive.