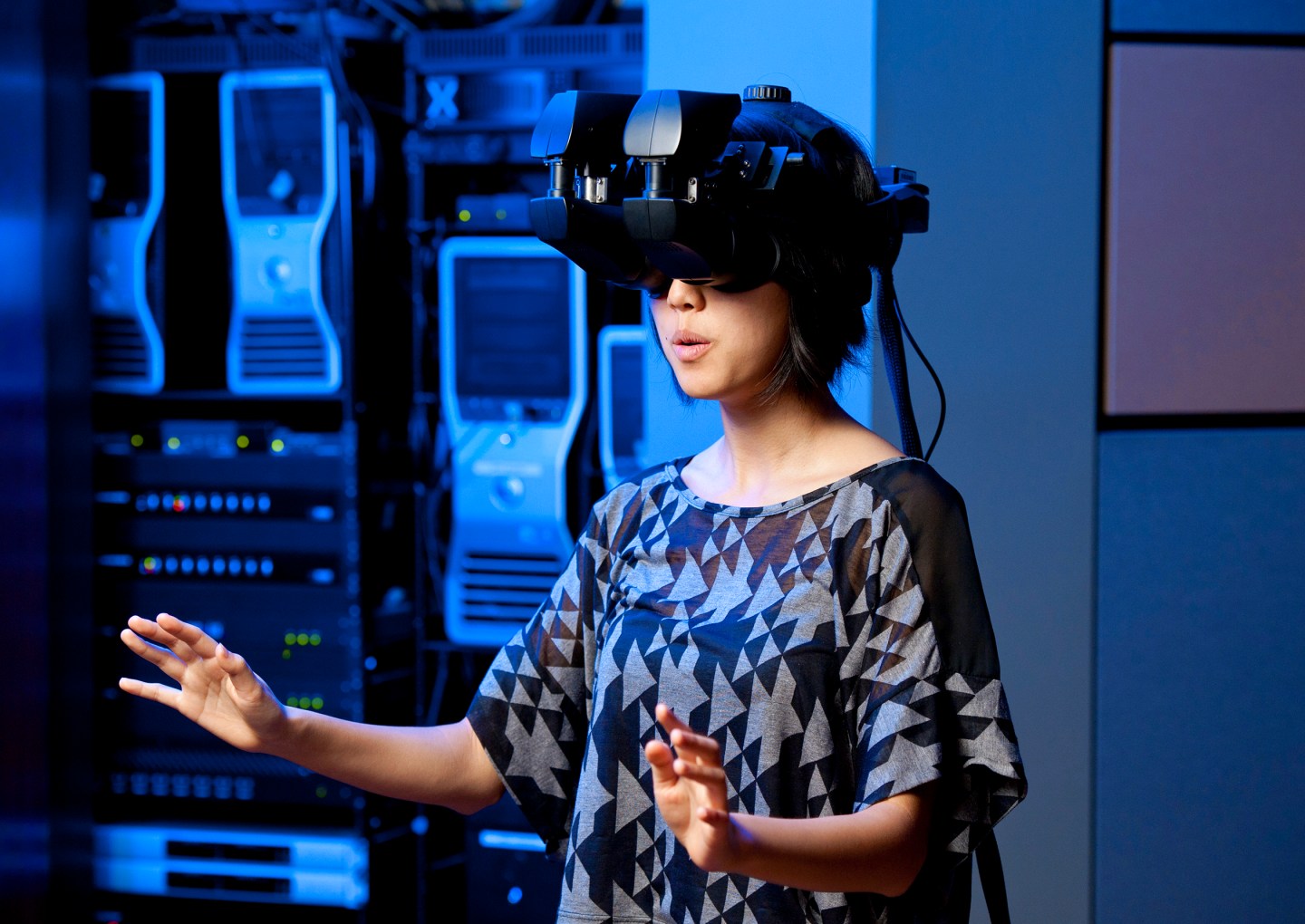 Virtual reality technology holds enormous potential to change the future for a number of fields, from medicine, business, architecture to manufacturing.

In business, a variety of industries are benefiting from VR. Carmakers are creating safer vehicles, architects are constructing stronger buildings and even travel agencies are using it to simplify vacation planning.

Check out these 10 amazing uses of VR.

Patients wearing VR headsets tasked to move through a stadium as a soccer player were able to regain some brain functions associated with moving their legs. Of the eight patients tested, each regained some control and four were upgraded from full paraplegics to partial paraplegics.

For more on Virtual Reality, watch this Fortune video:

Traditionally, doctors use “exposure therapy” to treat the nearly 8 million adults who suffer from PTSD a year. Exposure therapy pushes patients to recount their traumas, visualize it in their imaginations and explain to the doctor what is happening as they experience the stressful scenario.

Virtual reality essentially employs the same method, while utilizing headsets to create a virtual world with custom elements (for example, helicopters, machine guns and missiles may be used to customize the experience for a war veteran). The patient is then asked to narrate what is happening.

Virtual reality provides medical and dental students a safe and controlled environment to practice surgeries and procedures, allowing them to make mistakes without having any impact on an actual patient, and prepare for any unexpected situations.

Performing a “hands-on” procedure and being able to interact with a virtual patient lets students develop their skills, which they can later apply to the real world.

Doctors are using “distraction therapy” through virtual reality to help people handle pain while they undergo treatments such as physical therapy. A 2011 study on military burn victims revealed that SnowWorld — a VR game that allows users to throw snowballs at penguins while listening to Paul Simon — has proven more effective than morphine in pain management.

More than 40 million adults in the U.S. experience anxiety. The virtual reality game Deep — “a digital version of a diaphragmatic exercise” — looks to help those individuals deal with fear and anxiety with the use of a belt that monitors breathing. The game puts the user into a natural setting and guides them through deep belly breathing exercises — calming users in about five minutes.

To Help Children And Teens With Autism Develop Social Skills.

Professors at the University of Texas in Dallas have created a program that uses virtual reality to help children with autism develop social skills. Putting kids, teens and young adults in social scenarios such as job interviews or blind dates with avatars, they learn how to pick up on social cues and respond appropriately.

To Help In Business.

Rather than traveling for a conference or meeting, or interviewing a candidate “face to face,” companies are using virtual conference rooms.

Businesses that have dangerous products or are in the early stages are using VR to test safety and functionality without risking the health of employees.

Simulating the real world will not only allow designers to more easily create buildings and spaces — from lighting to flooring to foundations — but it will also let designers test out environments before actually building them. For example, they can realistically understand how quickly someone is able to exit the building in the case of an emergency.

VR gives cars engineers the ability to test the safety of vehicles in a virtual setting before actually manufacturing them. Aside from the building process, large car companies such as Ford, Volvo and Hyundai use virtual reality in sales as well by having potential customers use a VR headset to test drive vehicles.

More from Entrepreneur:
• Founders of AOL, Twitter and More Share the Best and Worst Moments in Internet History
• These Inspiring Startups Make Giving a Core Part of Their Missions
• She Built an App Without Knowing How to Code—and is Now a Millionaire

To Plan Your Next Vacation.

You’ll soon be able to “try before you fly” destinations through virtual reality. Travelers looking to book their next trip can observe a destination, hotel or city to see what it has to offer. For example, patrons in a U.K. mall were able to experience a helicopter flight around New York City or a boat ride around the Statue of Liberty.