The Percentage of Americans Without Bank Accounts Is Declining 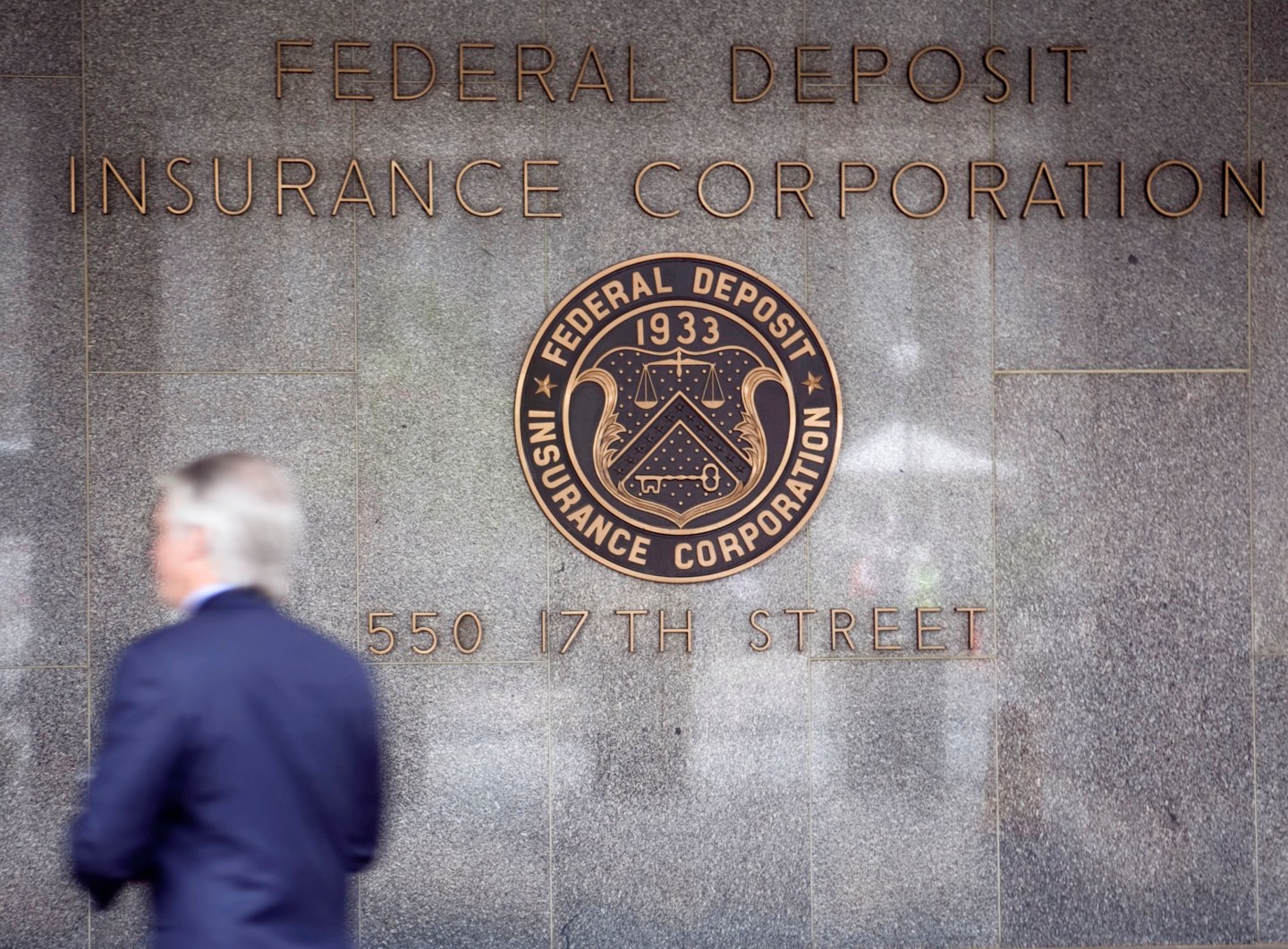 According to a new study by the Federal Deposit Insurance Corporation (FDIC) as first reported by the Wall Street Journal, Americans without access to banking services fell to 7% in 2015 from 7.7% in 2013. The decline is part of the post-recession recovery, and last year’s survey reflected the lowest proportion of “unbanked” households since the share was at 7.6% in 2009—the year the biennial survey began.

If no one in a household has an account with a federally insured financial institution, the FDIC considers that family as “unbanked.”

But the survey also looked at “underbanked” households, which have a bank account but still elect to use services like check cashing, money transfers, payday loans, and pawnshops. Little has changed in those numbers, as the percentage of the underbanked was 19.9% last year compared to 20% in 2013, a modest 0.1% change.

The high cost of maintaining a bank account and an overall lack of trust in banks has discouraged many lower-income households from opening an account, the report found.

But in 2011, according to the Journal, the FDIC started encouraging banks to offer simple, low-cost accounts with no overdraft fees and low minimum-balance requirements.

Since then, some banks, like Citi (C) and Wells Fargo (WFC), have seen more lower-income families opting to open accounts.

A Federal Reserve survey in May even found that those who applied for some type of credit—whether that be a credit card, auto loan, or home loan–rose to 39% in the past year, up from 31% in 2013.

The Federal Reserve’s data supports the FDIC’s most recent findings that lower-income households are regaining access to financial markets since the financial crisis.

A full full report is to be released Oct. 20, the FDIC said.