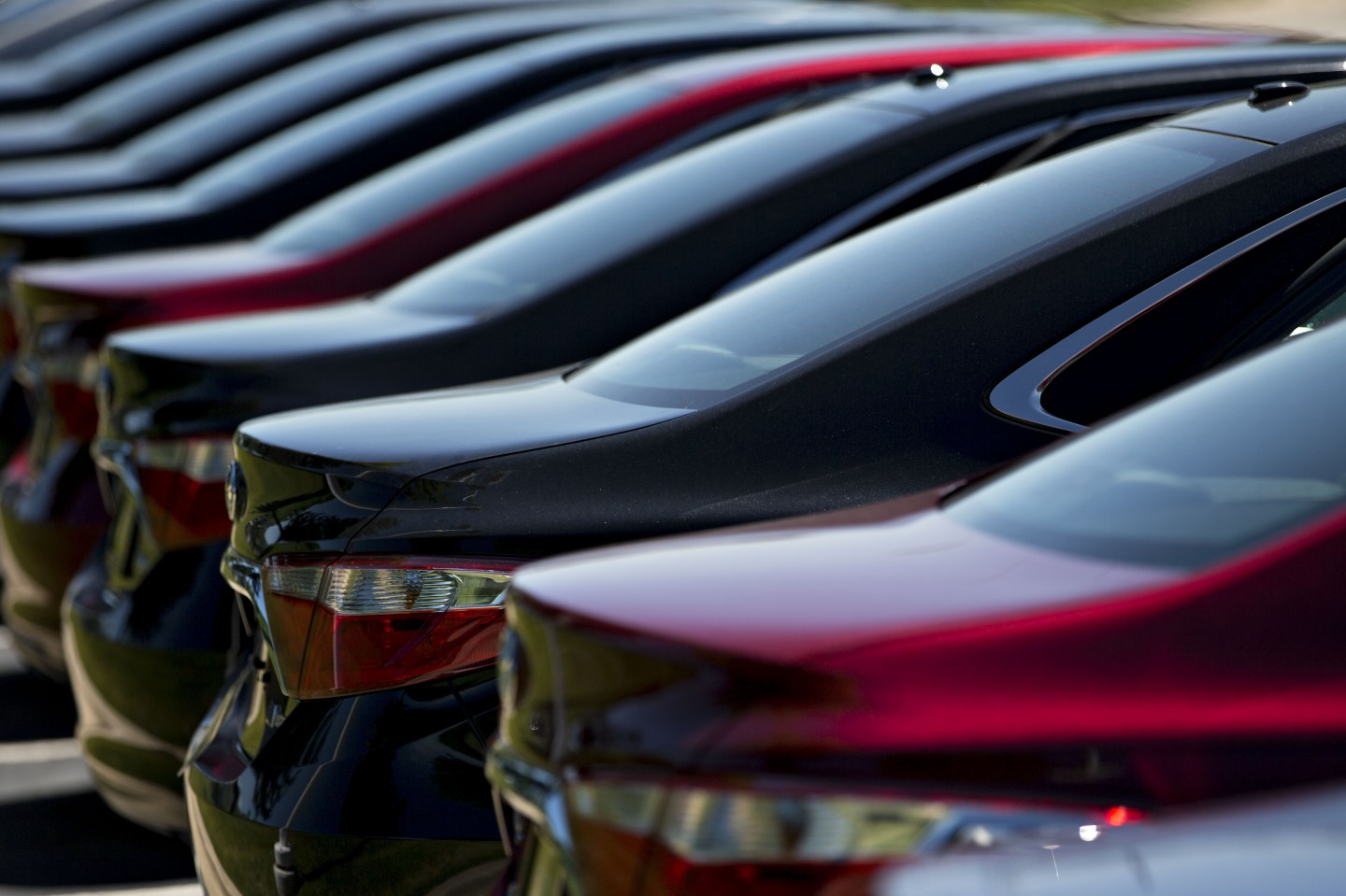 Americans are borrowing more than ever to pay for their vehicles, with many consumers behind on their payments.

Outstanding auto loans totaled $1.027 trillion between April 1 and June 30, according to a report by USA Today. The automotive division of one of the nation’s largest lenders, Experian Automotive, says that this is the second consecutive quarter over $1 trillion.

Leases are up, accounting for 31.44% of all new car and truck buys in the second quarter, compared to 26.9% a year ago. Average monthly payments for these loans are also higher, at about $499, compared to $483 last year.

Overdue payments are on the rise as well, with 30- and 60-day loan delinquencies up 17% from a year ago among subprime and deep subprime borrowers—or those with a credit score of less than 600.

Read more from Fortune: What Self-Driving Cars Will Mean for Automakers’ Stocks

The auto market could see the full impact of an increased number of leases in a few years, when more of the leased vehicles are returned, causing the prices of those cars to drop at auction.