The Most Obvious But Overlooked Qualities That Help Women Get Ahead 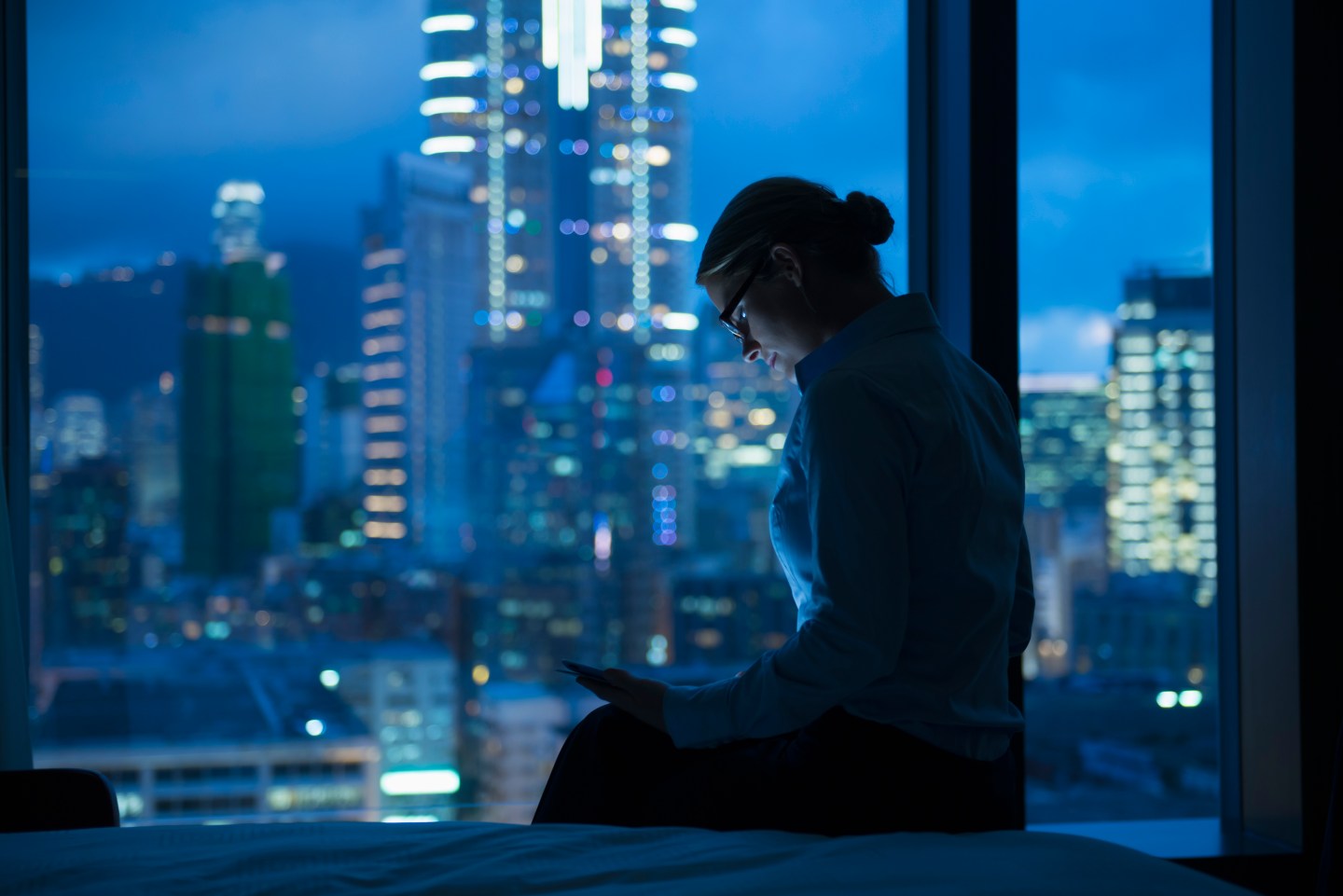 The MPW Insiders Network is an online community where the biggest names in business and beyond answer timely career and leadership questions. Today’s answer for: “How do you excel in a male-dominated industry?” is written by Robin Koval, CEO and president of Truth Initiative and author of Grit to Great: How Perseverance, Passion, and Pluck Take You from Ordinary to Extraordinary and The Power of Nice: How to Conquer the Business World With Kindness.

Surviving in a male-dominated industry is not for the faint of heart but it was something I did for many years as a female ad executive. I worked my way up the proverbial corporate ladder and let’s just say there was never a line for the executive ladies’ room. In fact, I was often the first or only female in the boardroom.

That all changed when I decided it was time to climb up to the C-suite. I figured that the best way around the boys’ club was to build a new clubhouse. With the encouragement of a very forward thinking, and yes, enlightened male client, I joined forces with one of the ad industry’s only female chief creative officers, Linda Kaplan Thaler, who was also looking for a change. Together, we ditched the boys club and started our own advertising company, which went on to become the 5th largest ad agency in New York.

We used to joke that we had enough estrogen in our company to make Putin ovulate. As we grew more successful, we were constantly asked ‘What’s the secret to your success?’

Be (very) nice.
It came down to a few simple ingredients. The first, often thought of as a more feminine trait, was to simply be nice. This was especially challenging in the competitive world of advertising, but it worked. Perhaps because it is so counterintuitive and often takes the competition by surprise.

Much like many of the clients we served, “nice” has a huge image problem. We all know the adage “Nice guys finish last.” But often with conventional wisdom, just the opposite is true. N-I-C-E is one of the most powerful four-letter words in business and in life. In a world where clients, customers and consumers face more choice and complexity than ever, being nice will separate you from the rest and help you build the all too elusive trust that is lacking in so many relationships today.

That doesn’t mean the waiter you tipped will one day run a Fortune 500 company and give you a majority stake (unless that was one heck of a tip). The process is rarely that direct. In fact, you may not see the results of an imprint for 10, 20 or 30 years, and because it has a domino effect, you may not even be able to trace it back. But, I assure you, it is an exponential, mathematical certainty that one imprint lays the groundwork for multiple business opportunities.

Be gritty.
The second secret ingredient in our recipe is also a four-letter word, G-R-I-T (what can I say, I’m from the Bronx). Grit, and its component traits of guts, resilience, initiative and tenacity, have no gender and is the great equalizer in business and in life. A growing body of evidence from science, academia and business shows that more than intellect, talent, access to financial resources, good looks, or popularity, grit is the one factor most likely to predict future success. Grit is especially important for women looking to thrive in male-dominated professions because it will give you a powerful leg up on the competition and help you navigate the obstacles that often come with the territory.

And the really great news is that grit is not determined by our genes or the presence of a “y” chromosome. We all can develop it in ourselves and in others. Think about how you can broaden your horizons; cook up a brand new recipe for success. Instead of looking at your rivals as taking something away, think of him or her as giving you the extra push you need to expand your thinking and energize your creativity.

Don’t be greedy.
There’s a misconception that women oftentimes get left behind in the workplace because they don’t take due credit for their work. While you should of course be recognized for your achievements, what you’ll gain by reveling in those achievements with others is much greater than if you bask in them alone. Harry S. Truman, one of America’s most humble presidents, once said, “You can accomplish anything in life, provided that you do not mind who gets the credit.” This is counterintuitive thinking, because it is natural to want others to recognize our worth and contributions. But when you let others share the ownership of an idea, you create a community of people who will nurture and grow those ideas into something far greater than you ever imagined. Who cares if 10 people think it’s “theirs”? The end result will likely be 10 times more brilliant than if you greedily gobbled up all the credit. As the old saying goes, “a rising tide lifts all boats.”

Become an over-preparer.
Walking into a big meeting where you’re the only woman in the room can sometimes feel intimidating. But entering with the calm, powerful confidence that comes from knowing you’ve prepared more than anyone else in the room lessens that intimidation.When you put in that 30 extra minutes preparing for a big meeting, you create an immediate competitive edge between yourself and the competition. A little over-preparation gives you a huge boost of confidence that no matter what curve ball you get thrown, you can field it. When we invest in preparation, especially for things that we’re nervous about, we reverse the fear equation. We can never eliminate fear from our lives. Fear is a part of life. The trick is to prepare and control for it so it never catches us off guard.