There Are Hardly Any Women Leading Fortune 1000 Companies 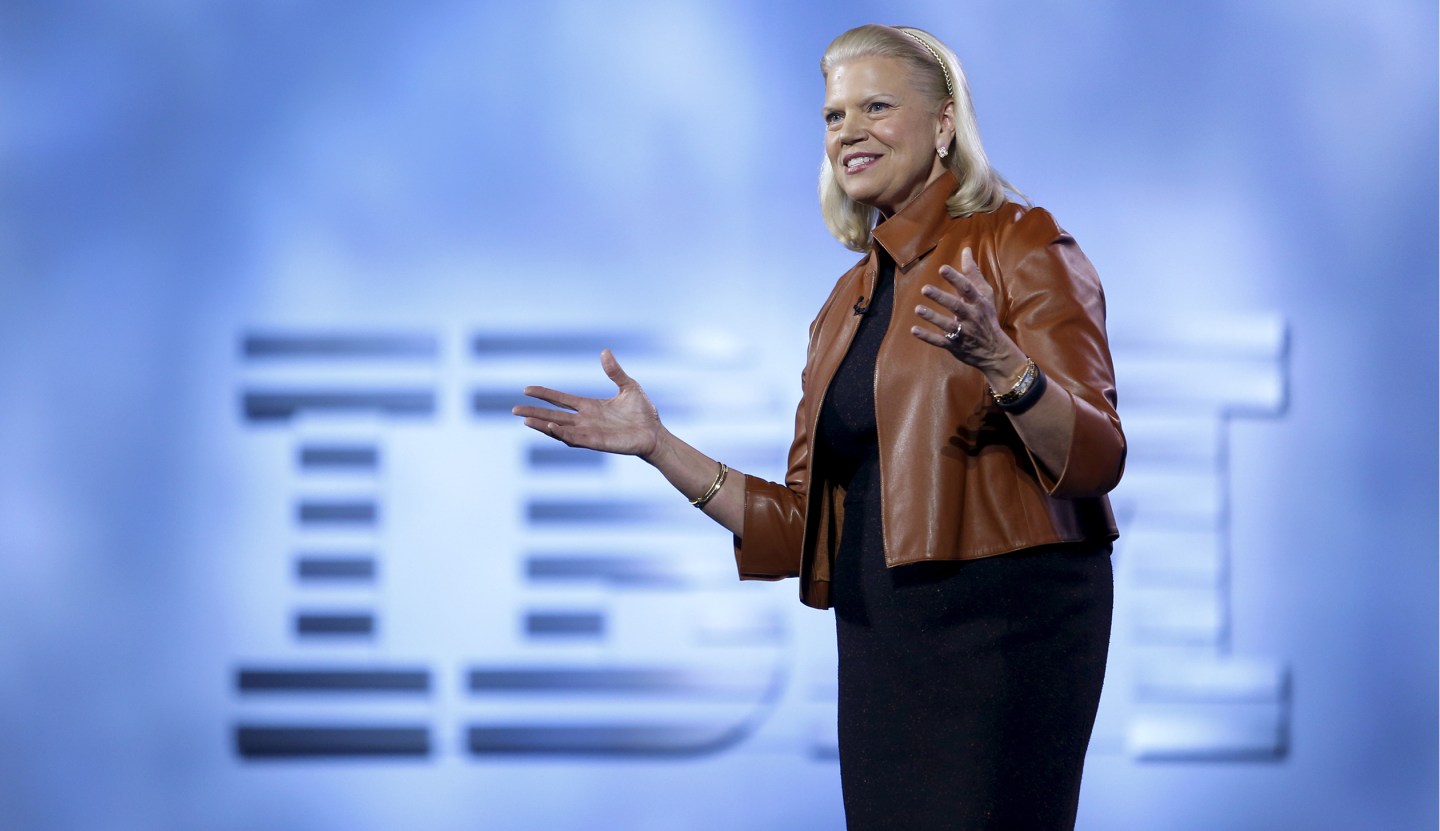 Despite lots of lip service about the need for more gender diversity at the top of the world’s biggest corporations, more than 93% of them are still led by men, based on new figures provided exclusively to Fortune.

Out of 9,975 C-Level execs tallied for the survey, just 1,835 (18%) are female, according to DiscoverOrg, a sales analytics software company that parses corporate leadership data.

Furthermore, just 6.9% of Fortune 1000 chief executives are women. That means that for every Ginni Rometty (IBM), Meg Whitman (HPE), or Mary Barra (GM), there are a dozen male chief executives.

“The biggest surprise to me was how little gender diversity there still is,” reflects Henry Schuck, co-founder and chief executive of DiscoverOrg. “You might expect less than 50% of C-level executives to be women, but I was surprised at how much less it was.”

It is also interesting to see where women are gaining the most traction—that happens to be in human resources and in marketing leadership roles, Schuck highlights.

For more on female executives, watch:

Nearly half (48%) of chief marketing officers and a whopping 62.2% of chief human resources officers are female, according to the survey. A cynic might say part of the reason for this is that marketing and HR are seen as “softer” specialties that require the supposedly “female” trait of empathy.

“You sort of wonder if women are being pigeonholed,” he says.