China Is Thrilled After Getting the Uneventful G20 Summit It Wanted 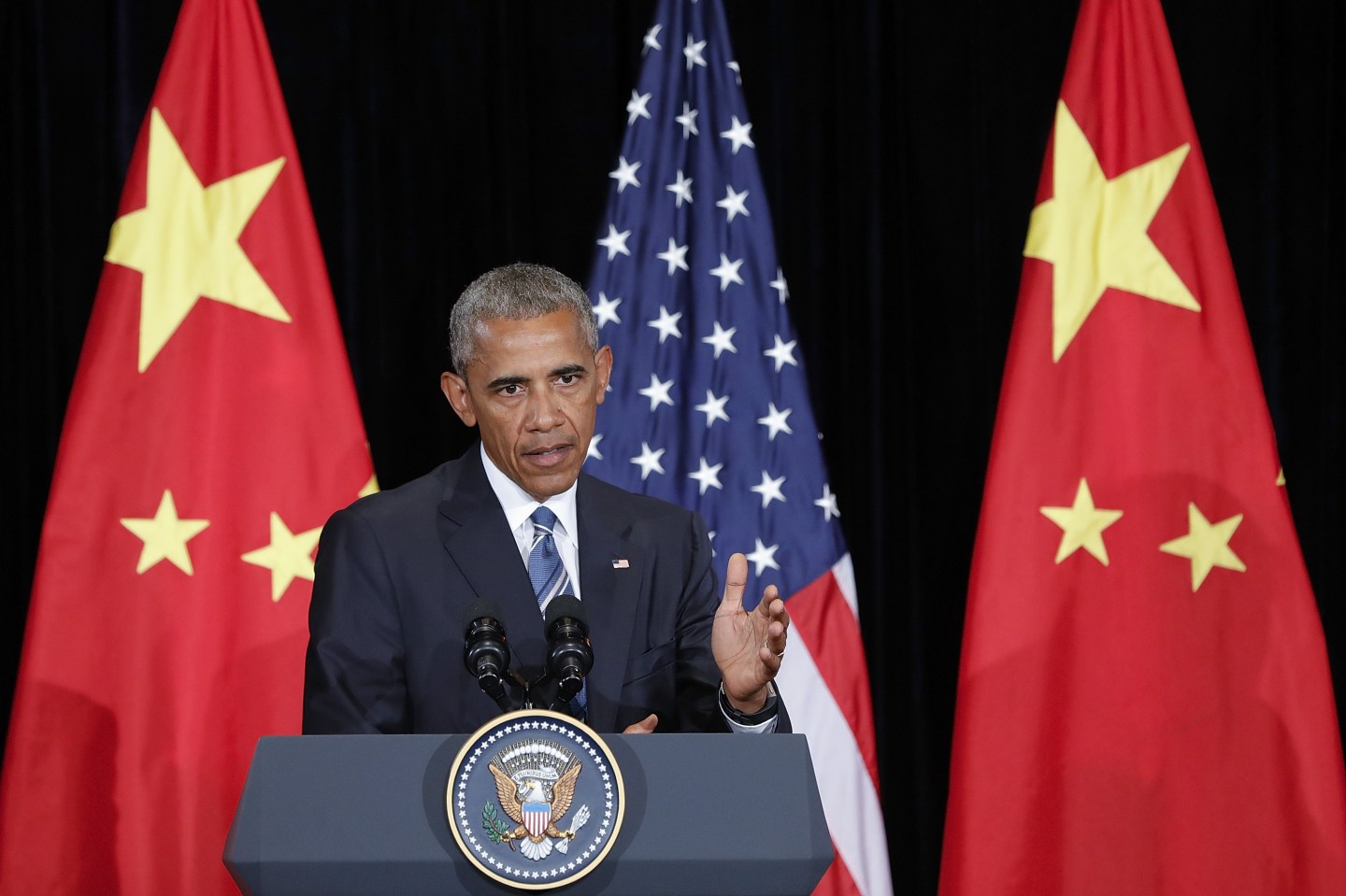 The G20 summit in the Chinese city of Hangzhou this weekend was short on substance. And that seems to be just what China’s political class wanted.

The only notable achievement was the agreement between China and the U.S. to ratify the Paris climate change accord. But that actually happened before the G20 summit had begun.

The G20 meeting’s final communique was longer on substance — it included a 48-point list of calls for freer trade, more innovation, and greater energy efficiency — but didn’t offer concrete plans to advance these notions.

In an event where discussion of hot political issues like the South China Sea was thwarted by Chinese lobbying, much of the Western coverage focused on China itself. In almost no other country would G20 summit coverage include so much about the host country. But China seemed to invite it.

First there were the lead-up stories of Hangzhou using a seven-day public holiday to lure a third of its six million residents out of the city. Factories all around were shut down to create rare blue skies. Then, there was an apparent shouting match between Chinese security agents and White House officials when President Obama arrived. The result was him disembarking from Air Force One without the customary red-carpeted staircase.

Finally, the journalists attending complained they were largely in the dark about meetings, being separated from delegates and briefings; their online habits monitored; and their movements followed in the ghost city.

From China’s perspective, it was a flawless performance.

There was similar praise in other outlets. And China president Xi Jinping called progress to include smaller world economies at the meeting “groundbreaking.”

These responses offered a reminder that China and the world — embroiled as they are in disputes running from the South China Sea to steel dumping — often have very different measures of success.