Iran Is Ready to Raise Oil Output to Pre-Sanctions Levels 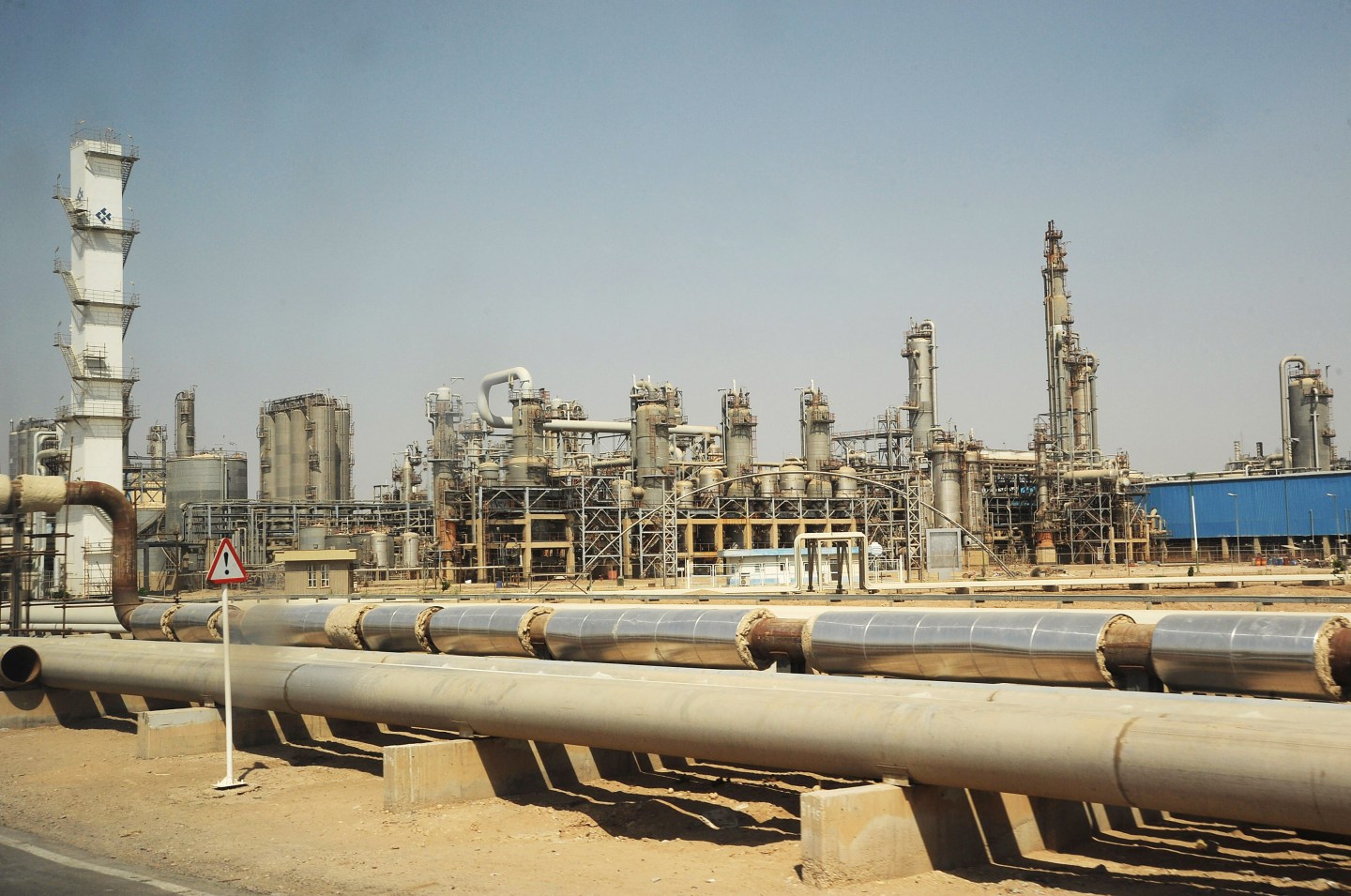 Iran is ready to raise its oil production to 4 million barrels per day (bpd) in the next two to three months depending on market demand, a senior official from the National Iranian Oil Company (NIOC) said on Monday.

“We can increase crude production based on market requirement,” Seyed Mohsen Ghamsari, the director for international affairs at NIOC, said at the Argus Crude Forum.

Iran’s plans to return output to pre-sanctions levels of more than 4 million bpd comes just ahead of an informal meeting later this month among members of the Organization of the Petroleum Exporting Countries (OPEC) in Algeria, where they are expected to seek to revive a deal on freezing global output.

Attempts by OPEC and non-OPEC oil exporters to reach a pact on stabilizing output levels earlier this year foundered because Iran, which is anxious to increase exports after the lifting of international sanctions, declined to participate.

Tehran’s aggressive moves to recoup market share that was lost under international sanctions targeting its nuclear program has paid off in Asia, where its four biggest buyers raised their imports by 61% in July versus a year ago.

Looking ahead, NIOC may raise its production capacity to 4.3 million bpd in the first quarter next year and eventually reach 5 million bpd in two to three years, Ghamsari said, noting that the bulk of any new production would be heavy crude.

“We believe that the market is more in favor of heavier grades and that’s why we are going to introduce a new one.”