The U.S. Is Running Out of the Money Congress Set Aside to Fight Zika 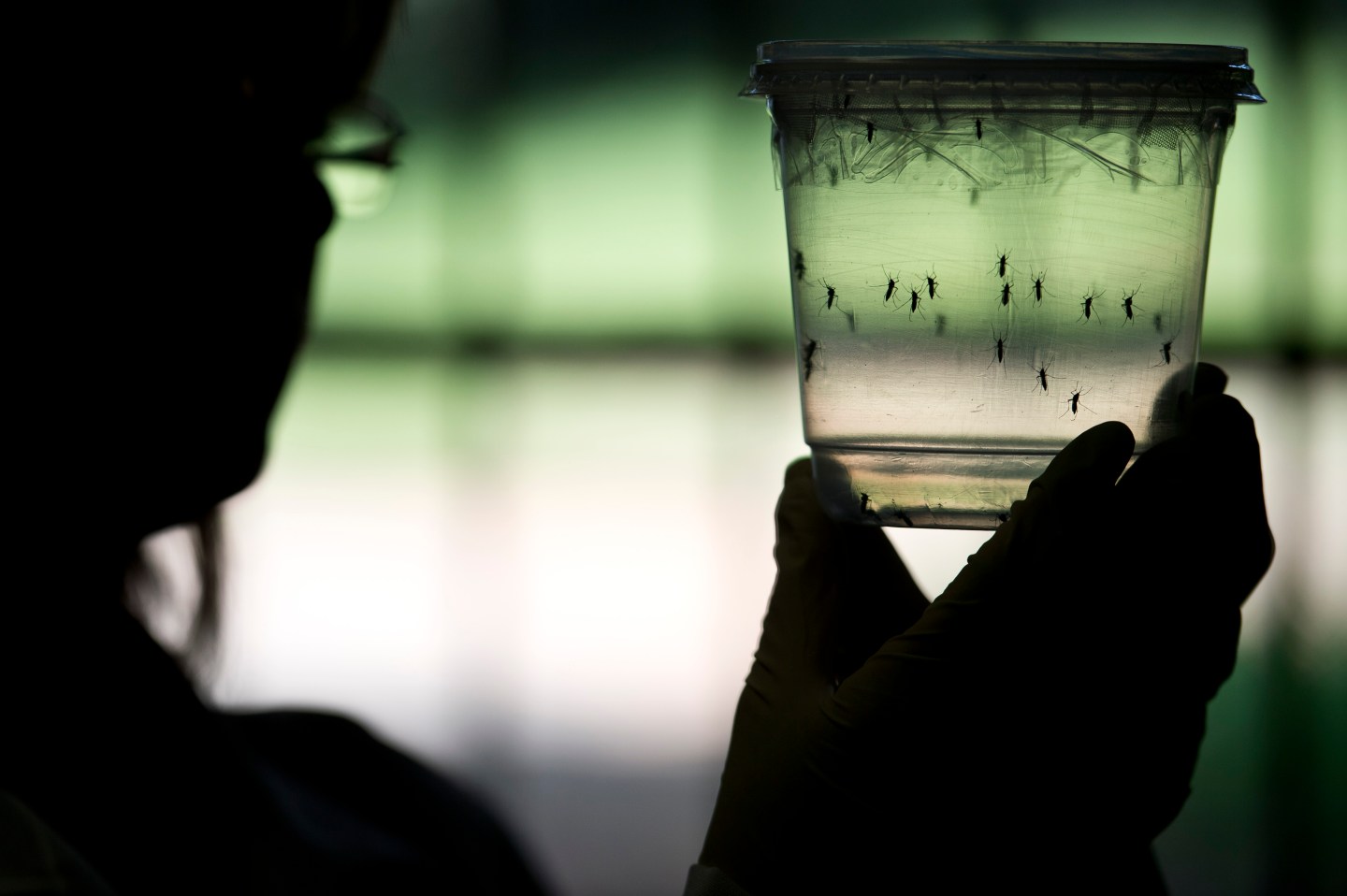 Funds that congress set aside to fight the Zika virus are early exhausted.

On Tuesday, Dr. Thomas R. Frieden, the director of the Centers for Disease Control and Prevention (CDC), said that federal funding to fight the disease has nearly been spent, and that if Congress does not replenish it, there will not be enough resources to fight another outbreak.

Frieden told the New York Times that the CDC has spent $194 million of the $222 million it was allocated to fight the virus as of Friday.

The CDC’s announcement came just a few hours before officials in Florida announced three new cases of the illness. The new infections bring the state’s total of non-travel-related cases to 46, according to Fox News. Only one of Tuesday’s three new cases was linked to Miami Beach, which is known to be an active area for local Zika transmission.

Earlier this month, the CDC suggested that pregnant women who are especially worried about exposure to Zika—which has been shown to cause the severe birth defect known as microcephaly—might consider avoiding the area entirely. The warning followed the identification of five cases of Zika believed to be contracted in Miami Beach.